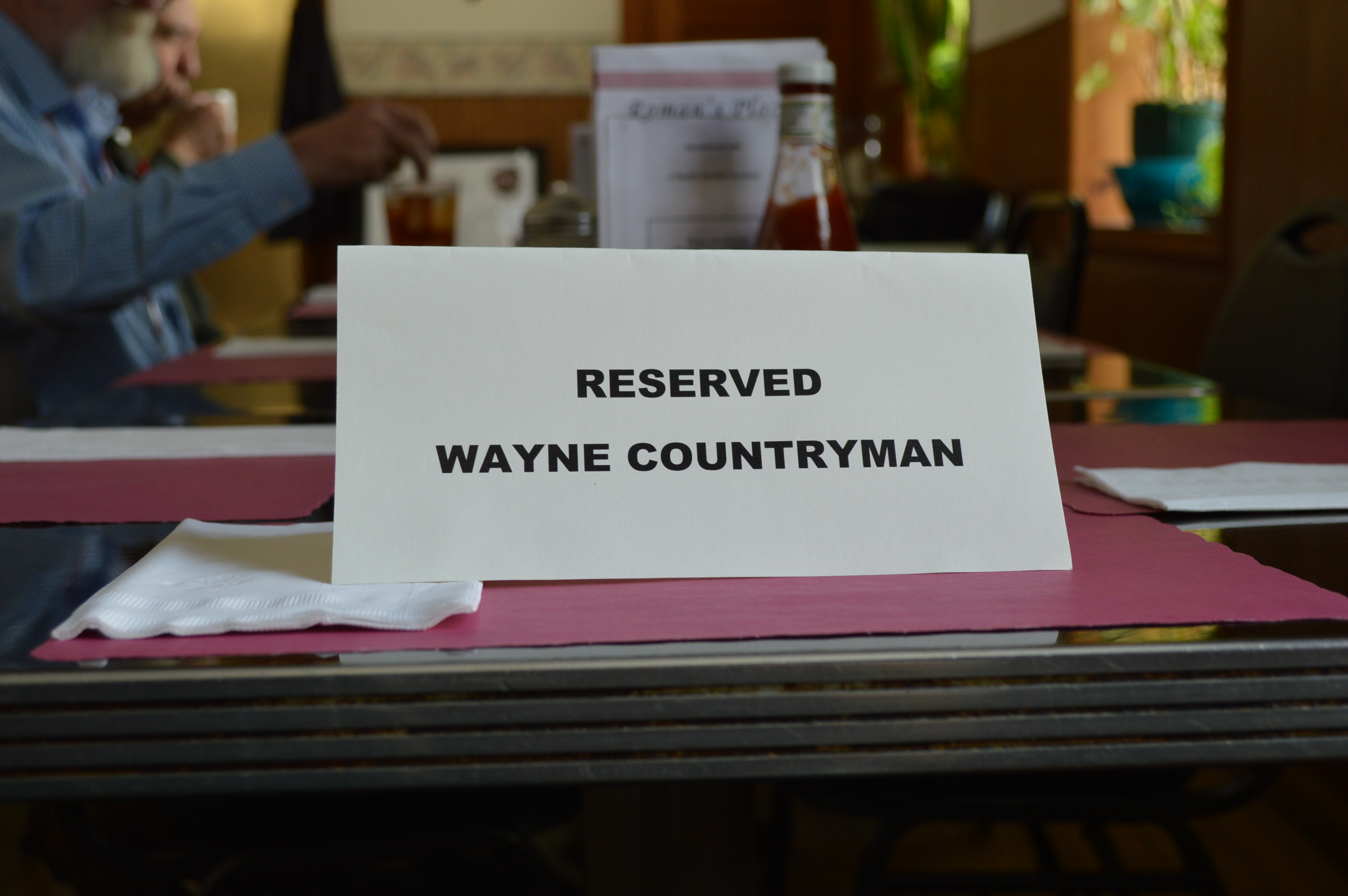 A week ago last Friday night I crawled onto the couch, feeling rather sick. I posted as much on Facebook and a few minutes later my friend Wayne posted, “Feel better soon (if not sooner).” That was Wayne, and it did indeed make me feel better to know he cared. He cared about all of his friends.

Wayne C. Countryman passed away in his sleep on Monday, September 20. He had been plagued by health issues for almost two years, nearly dying from a routine procedure in 2014. I thought he had been doing a bit better since he had a second procedure in June. He was scheduled for another procedure on Monday, but he assured my husband Patrick and Tony Hayes he was fine. He was making plans and ready to get back to work. This is a shock to all of us who knew and cared about Wayne.

There are people I have met in my life who have become models of qualities I aspire to. My high school English teacher taught me about gentle encouragement. One of my bosses taught me about sharing opportunities. Wayne taught me about being kind and supportive. He always had an encouraging word to share with people about their projects. He always offered moral support at readings and when he wasn’t feeling well, he was always online giving words of comfort and encouragement. Every one of us was touched by Wayne in ways that have become all too visible in the last few days.

Patrick and I went to visit Wayne in the hospital after a routine procedure turned life-threatening and he spent days in intensive care. We arrived not long after the drug-induced stripper nurses had left. Patrick and I had been speaking of Wayne and remarked that he was that rare individual who everyone held in high regard. Patrick compared his reputation to that of Roddy McDowall, which made perfect sense to me. In hindsight, I can see where telling someone who is rather drug addled that he is “the Roddy McDowall of Baltimore” could be confusing. We assured him it was a compliment. It still is.

I have struggled with my grief this week and want to do something. I tried to think of what I could do that would honor Wayne. I thought about what he gave to me and so many of us. I decided the best way to honor Wayne would be to uphold him as an example. To strive to offer to others what Wayne offered to me. There will never be anyone as open, kind, and supportive in the ways Wayne was, but I will remember the example he set.

Davida G. Breier is a writer, editor, photographer, and pencil pusher. More importantly, she is a friend of Wayne Countryman’s. 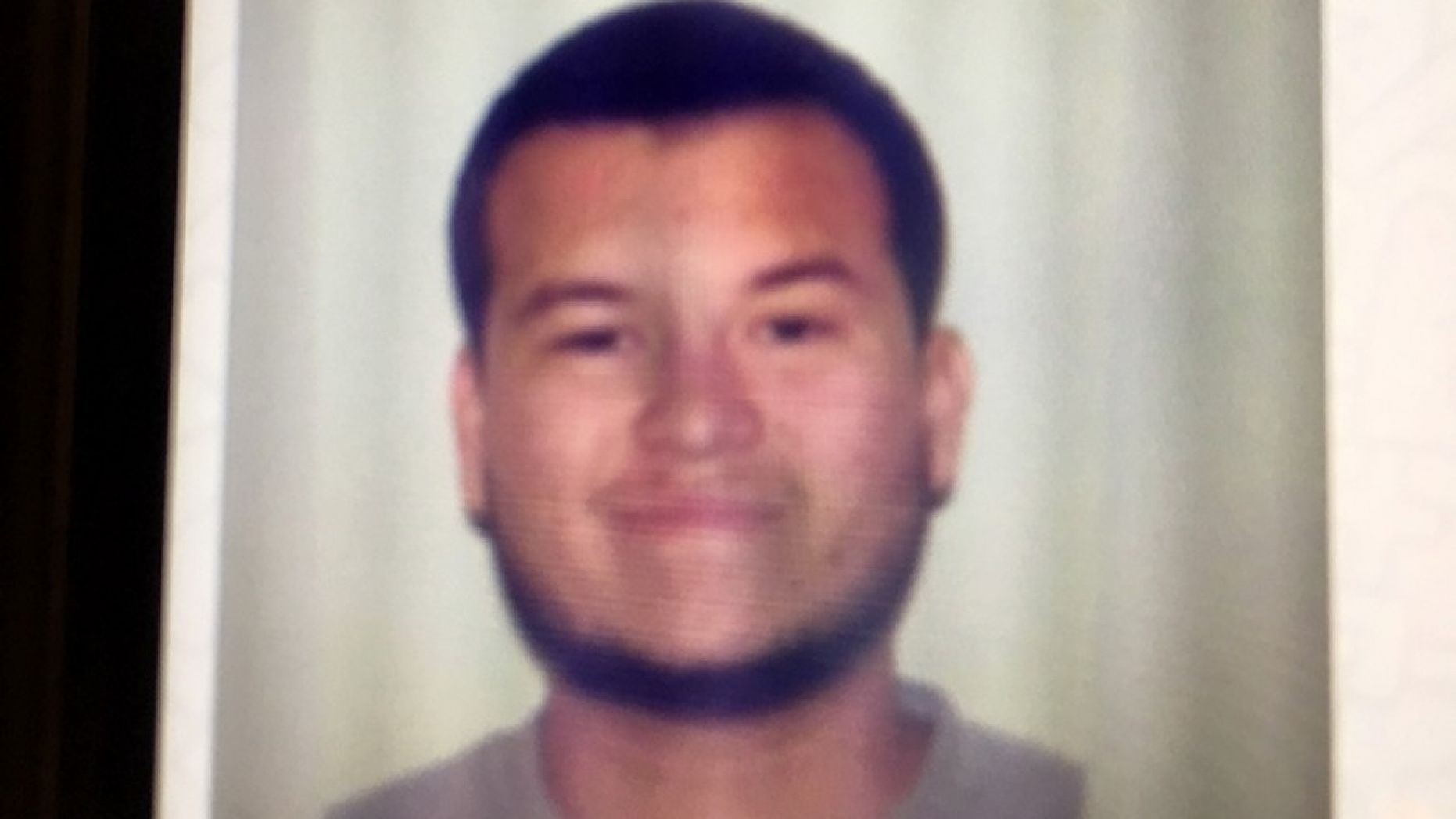