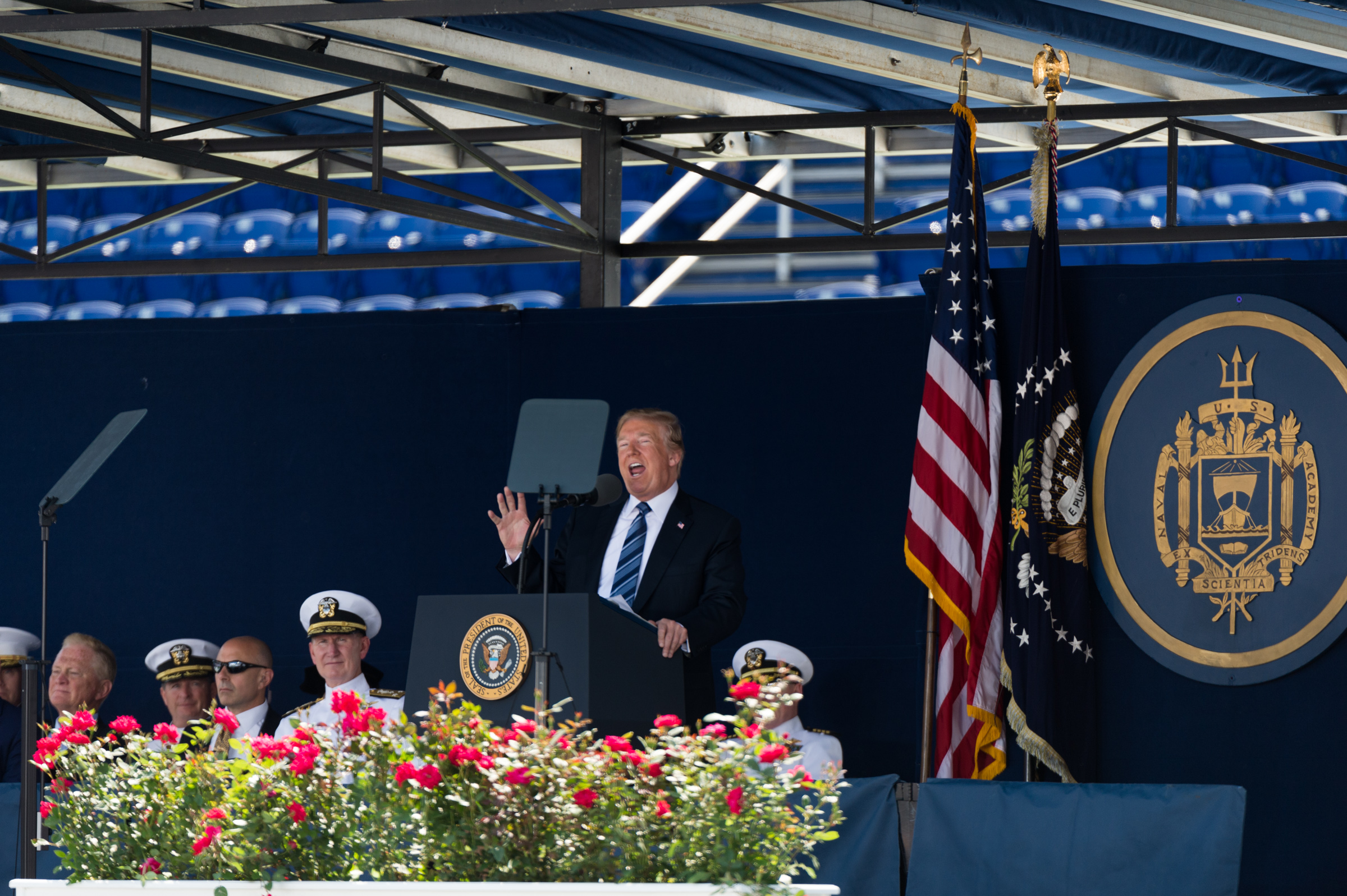 May 25, 2018, Annapolis, Md. – Commencement at the United States Naval Academy. The President of the United States, Donald J. Trump, was the keynote speaker for the class of 2018. (Mike Jordan/Staff Photographer)

Whether you like President Trump or not, you have to be impressed with his many foreign policy achievements.  It seems that Trump is truly a man who comes in peace.  He is our first Peacenik President.  The political left has dreamed of a president like this since the sixties.  The fact that the peacemaker is Donald J. Trump is a nightmare for them.

Former Secretary of State Henry Kissinger opined in 2016 that he thought that Trump could be a “very considerable president,” in the foreign policy arena.  I think he was right.  President Trump was nominated for the Nobel Peace Prize.  I think there is a good argument to be made that he should win it.

The pundits mock Trump while he racks up consequential and historical foreign policy achievements.

He has calmed North Korean supreme leader Kim Jong-un.  He was the first sitting U. S. President to meet a North Korean leader – and in North Korea to boot!

He has virtually eliminated the ISIS treat and their caliphate.

He has, for the most part, kept us out of a very nasty civil war in Syria.

He has reduced the number of U. S. troops in Iraq and Afghanistan.  He may be bringing the long war in Afghanistan to an end very soon.

He is bringing real peace to the Middle East.  While Trump’s critics howled at his withdrawing the United States from the Iran Nuclear Deal, that seems to be the impetus behind the wave of good relations between Israel and some of her Arab neighbors.

He brokered an economic and foreign policy deal between Serbia, Kosovo and Israel.

Even Trump’s supposed puppet master, Russian President Vladimir Putin, has been low-key on the international stage these last few years (unless you are a critic of his).

Then there is the very large dragon in the room – China.  Trump is on a somewhat rocky road with them now, but I would argue, his “America First” China policy has put us in a stronger position for dealing with China and this may have helped to keep the peace during these tumultuous times.

Is it any wonder that the war hawks at the Pentagon sling arrows at him from across the Potomac River?

Trump’s detractors can’t wait to watch his presidency sink to the depths of the Historical rankings of presidents of the United States list.  Of course he must lose reelection first; and, even if he does lose, I think his foreign policy victories will keep him safely above the bottom dwellers.

Now, if he wins reelection and keeps on his peaceful path, who knows, maybe we all will hold hands and sing Kumbaya by 2025. 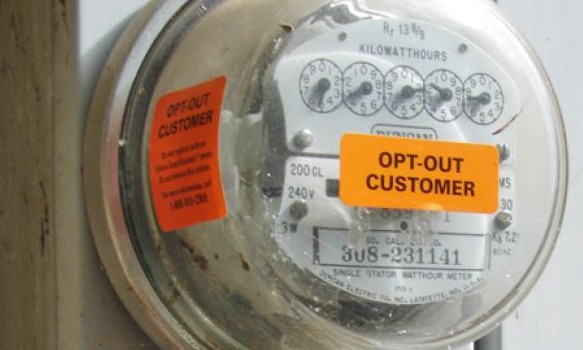