Single mom, hard working, award winning pastry chef Brandi Edinger reached out to me back in November asking my help should she go forward on a Kickstarter program, a dream to own her own bakery.

I first met Brandi when she was working at Maryland Club and we have remained friends since. She is a fighter, tenacious and let me add, talented. I’m asking for your generosity to help her achieve the long standing dream of owning her own bakery.

Her vision is to bring the historic Germantown’s Cider Barrel back to life filling it with her baked goods along with products from local farms; ice cream, produce, and yes, cider! I write this story because I know what a big bite she has taken to resurrect the Cider Barrel, the time and vision she has put into this and would like to see her achieve this tremendous goal of reaching $86,000. It hasn’t been easy raising two children on her own; she is talented beyond words and hoping that everyone who reads this will donate to the Kickstarter program.

These are her words to me back in November, “I am going to be re-opening a little piece of MD history. It’s called the “Cider Barrel”. It is now officially a historical site, but has been closed for 15 yrs. The county/community seems to be so happy and 100% behind me, but as expected, the financial aspect is going to be the hardest part. The building was built in 1925 to make and sell cider, but I am trying to turn it into a pastry shop where I make everything in house. I am hoping to start a Kickstarter and start putting the word out possibly tomorrow or Thursday. Just figured I would ask as you are a great networker “

Chef Edinger just reached out to say the fundraising had just started, “It has taken a year just to get to this point, but I wanted to be sure I wasn’t jumping the gun. This is an all or nothing campaign so I had to wait until I knew it was the right time in my heart. I am super excited but extremely nervous. I am so ready to FINALLY put my hard work to good use! Fingers crossed!”

You can learn more about her endeavors, the first place to check is the Kickstarter.

Please DONATE and SHARE this story with friends, you never know who might be touched or moved to support her dream. 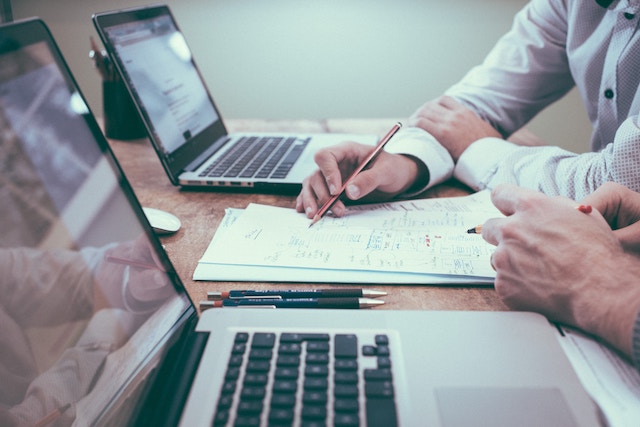 How to Deal with a Domestic Violence Lawsuit Image 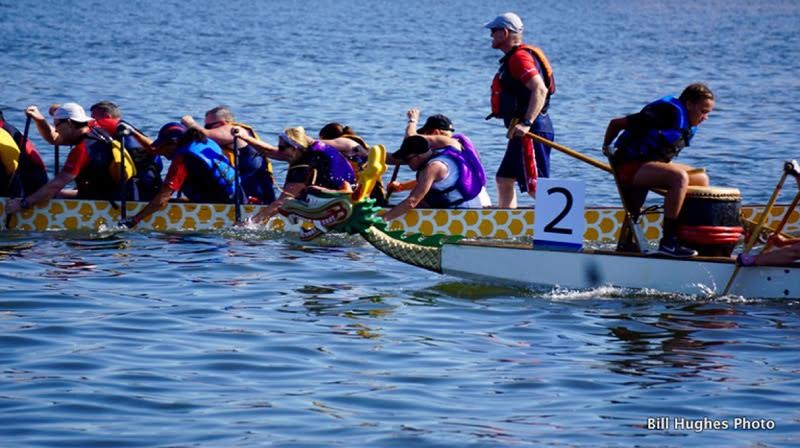 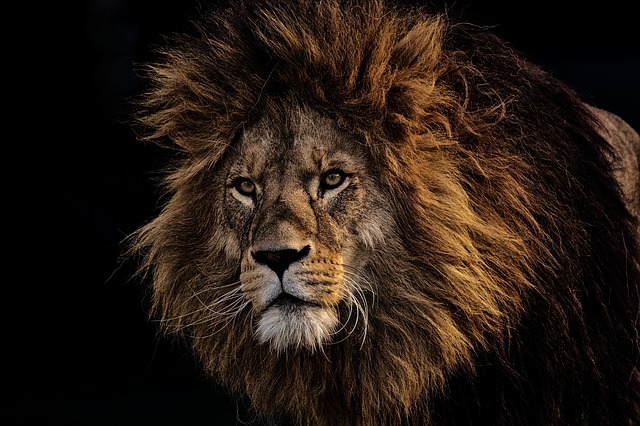