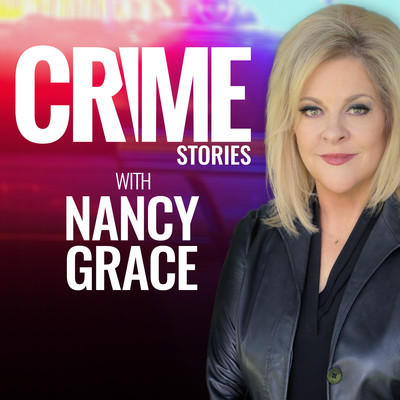 Sydney Land, 21 and Nehemiah ‘Neo” Kauffman had been dead for more than 24 hours when their bodies were found. They had been shot in the head in their Las Vegas home. No arrests have been made and conflicting stories of a revenge killing and mistaken identity have surfaced. Nancy Grace is joined by Connie Land who lost lost her 21 year old daughter. Also on the panel is Baltimore Post-Examiner reporter Doug Poppa, Forensics expert with Bare Bone Consulting Karen Smith, Criminal Defense Attory Darryl Cohen, and Psychologist Dr. Brian Russell. 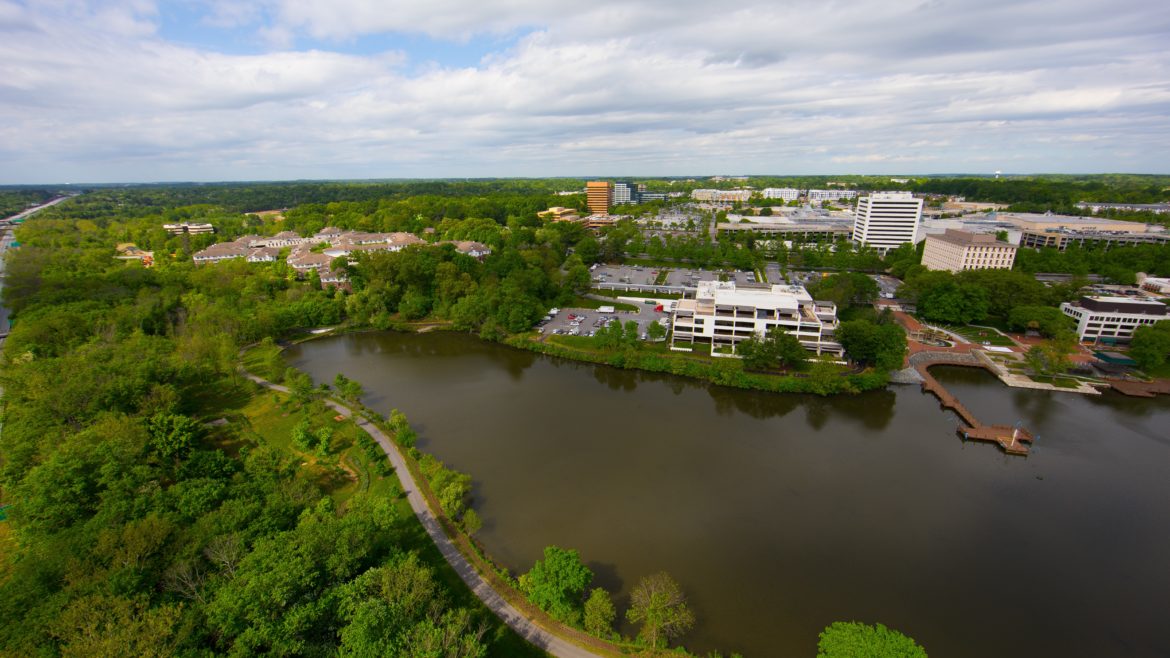