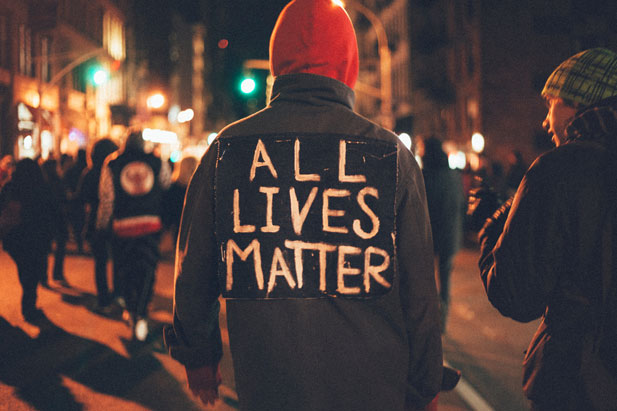 “We write as two members of the U.S. Commission on Civil Rights and not on behalf of the Commission as a whole. And while we are required to begin our letters with the preceding sentence under the Commission’s rules, we would have preferred to open with: What is wrong with your faculty and staff members?

We understand that a student put a note on a faculty member’s door that said, “All lives matter.” As law professors ourselves, [1] we know that it is common for students to place cartoons, news clippings and other notes on faculty member’s doors. While this student did so anonymously, there was nothing particularly extraordinary about that.

The response of American University faculty and staff was nothing short of Orwellian. Nearly sixty members of the law faculty and staff signed a letter calling this an “act of intolerance,” because it refers to “all lives” rather than only “black lives.” This makes American University look foolish. Even sillier, the letter calls this obviously true statement—that the lives of all members of the human species are valuable—“a rallying cry for many who espouse ideas of white supremacy.”

While we know that President Obama has stated that “all lives matter,” we are not personally aware of any cases in which white supremacists (a rare species these days) have made that statement. But if some have, we note that equating a student making a legitimate and utterly unobjectionable point with a white supremacist is nonsensical.

The letter further states that it is unacceptable for a student to make such a statement anonymously. But what would anyone expect in an environment in which faculty members will accuse a student of uttering “a rallying cry for many who espouse ideas of white supremacy”?

We are embarrassed for your law school, especially because it is a law school. We hope that you share our sentiments.”

The New American Civil Rights Project (NACPR) is a group of present and former members and staff of the United States Commission on Civil Rights and its state advisory committees who share a commitment to limited government and to equal protection under the laws. The NACRP is not affiliated with the Commission in any way.

[1] One of us (Heriot) is a tenured member of the faculty at the University of San Diego School of Law. The other (Kirsanow) was for a long time an adjunct professor at the Cleveland-Marshall College of Law.B 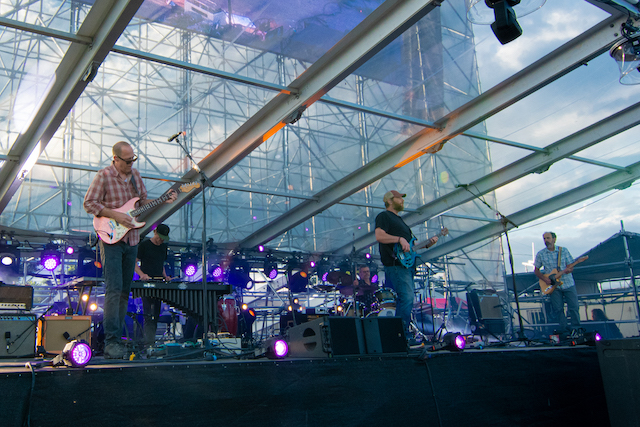 moe. Finishes a Sold-Out Run at the Drive-In with a Prehistoric Bang 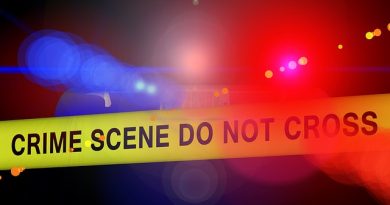