Call it the Levant:  the stretch of land where the southeast of Europe connects paths in Turkey toward Asia and Africa along the eastern end of the Mediterranean Sea.  The Levant has existed under the realm of great empires far longer than has it been a group of independent nations.   Yet, like the movement of glaciers over time, each empire left deposits of their people and cultures along this coastal manor.

Syria sits in the middle of the Levant, where Jews, Muslims and Christians have existed in ethnic hybrids and subsects for centuries.  Since Ottoman rule receded back into Turkey during the First World War (1915), the rise of smaller, competing nation states such as Lebanon, Jordan, Syria and Israel has again made the Levant prone as a proxy region between stronger nations vying for greater authority.

“Big things have small beginnings”, said the character Dryden in 1915 in the film Lawrence of Arabia.  What was not fiction was 1916’s Sykes-Picot Treaty that carved up the remnants of the Ottoman Empire for another generation between Britain, France and Russia.  At the same time Sykes-Picot was being worked out, an equally real and deadly purge of Armenian people, now termed a ‘genocide’, was taking place in Turkey under the leadership Enver Pasha, Attaturk, the founder of modern Turkey.

With the founding of Israel in 1948, many in the majority Muslim Levant saw realized what they presumed was the primary motivation of their former colonial masters under the Balfour Declaration.  Nations such as Syria soon signed agreements (1956) with the Soviet Union who, to the present day as Russia provide arms and logistical support to the current government of Syrian President Bashar al Assad in exchange for the naval facility at Tartus on the Mediterranean.

President Obama announced Saturday his plan to gain authorization from Congress for targeted military strikes against the Syrian regime of Assad in the wake of a sarin gas attack that killed perhaps 1,300 or more Syrians on August 21st.  While the President reserved the right to respond in Syria, he has vested Congress with the task of backing his plan to punish Assad, whose regime still denies responsibility for the attack.

DNA samples have been taken from the victims, showing the use of sarin gas.  As yet, the UN inspection team charged with assessing the attack has not issued their report, which may bring further light on those responsible.  Even so, the U.S. administration has, with France, led the ham handed charge of holding Assad’s regime accountable for an attack that contravenes UN Resolution 687 (1991) and the Chemical Weapons Convention of 1993.

Formal U.S. intervention in Syria is a huge shift in policy.  Unlike Iran and Russia, who have funded and aided the Syrian regime with weapons, advice and possibly Iranian troops from the start in 2011, the Obama administration has been slow to fund rebel groups who have splintered from each other and included fighters from other nations.   Still, the notion emanating from the Assad regime that direct U.S. military intervention will light a powder keg in Syria, ignores the keg already lit.

In a nation of over 22 million people, the U.N. estimates over 2 million have left Syria for neighboring nations since the civil war began in 2011.  As more arms from Russia bolster the strength of a once teetering regime in a war they began, the idea that a powder keg hadn’t already been lit is hubris.  The U.N. estimates a further 4.25 million Syrians are being displaced as the killing becomes more intense and sectarian, presumably on both sides.

The recognized opposition to Assad’s regime, the Syrian National Council (SNC) led by Ahmad Jarba since July of this year, has done little more than Assad in allaying fears of their supporters over reports of the targeted killings of civilians since the war began.  While the Arab League’s support of the SNC is unwavering, the reality that this war has become both a sectarian and proxy fight can no longer be ignored.

The idea that a once peaceful protest of Syrian civilians in early 2011 can no longer be seen as a hopeful gesture of a people yearning to be fairly represented and free.  What exists instead is the Shia backers from Iran holding up the minority led Syrian regime of Assad in a civil war against Sunni led Syrian rebel groups. So far, over 100,000 are dead.

Add to this the inclusion Jabhat al-Nusra, a war seasoned al Qaeda affiliate often leading the fight with the rebels against Assad, and the question becomes, what is the purpose of targeted U.S. strikes on Syrian military installations?  Shall we say it has small beginnings?

Having replaced Susan Rice, Samatha Power is the U.S. Ambassador to the U.N.  In 2002, she penned a book titled ‘A Problem From Hell’, a critical analysis of what has since been termed ‘genocide’.

Her tome begins in Turkey, 1915, with U.S. Ambassador to the dying Ottoman Empire, Henry Morgenthau, sending first hand accounts to then President Woodrow Wilson about the wholesale round up of ethnic Armenians in Turkey.  Wilson’s reply was simple:  Morgenthau was not to interfere with the affairs of his host state.  The result of inaction?  By 1918, over one million dead Armenians and the ethnic group all but erased from Turkey by the 1920’s.

Though world sympathy has been with the rebels since the war in Syria began in 2011, the Assad regime’s success is weighted by the aid of their masters, Russia and Iran.  They, as much as Assad’s forces and the rebels themselves have driven the rising levels of violence in a battle that may consume more and more of the Levant.  In a war that pits Shia against Sunni and Russia against the West, what may turn the Levant into a greater bloodbath is the inclusion of Israel into the fight.  No one would be happier for that fight than Iran.

Israeli Prime Minister Benjamin Netanyahu met with Russian President Vladimir Putin in May over his nations’ concerns about sales to Syria of Russian supersonic air defense missiles and Israeli fears that such weaponry may end up in the hands of Hezbollah, a sworn enemy of Israel.  Such a reality may, in turn, force Israel toward further air strikes into Syria. While the U.S. has condemned the sales of greater weaponry to the Syrian regime since the war began, Russian leaders seem undeterred in their willingness to ‘honor’ their contracts with Syria.

U.S. Secretary of State John Kerry has been unblushing in the media by proudly stating ‘our oldest ally’, France, is with us while our gunships amass off the coast of Syria.  Lucky for him, and us, such immodest politicking may soon abate.  On Tuesday, Republican leader John Boehner also sided with the President’s wish that Assad answer for the chemical attack on his citizens.  With Boehner at his side, President Obama is halfway to securing the Congressional support he needs to go forward with his plan.

A problem from hell is indeed where the U.S. stands.  Innocent Syrians have been gassed to death while Bashar al Assad and his masters continue to wreak havoc over the Levant.  Meanwhile Israel, our foremost ally, waits nervously, hoping to stay neutral.

The Obama administration had better be right over who is responsible for the chemical attack in Syria.  In Iraq, we have seen how costly getting the facts wrong can be.  As sure as I am that the President wishes to make Assad answer to the world for the use of sarin gas on innocents, I am equally sure he is undertaking this action to preclude Israel from being any sort of galvanizing focus for the warring sides in Syria. 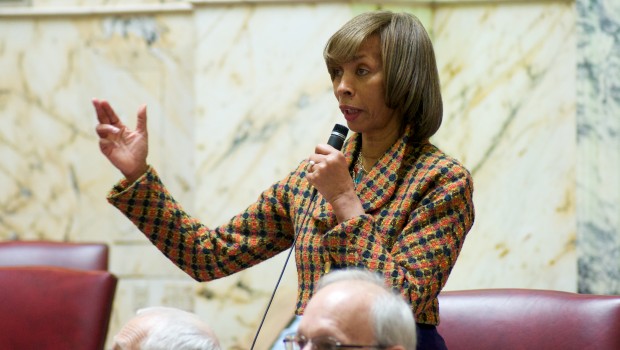 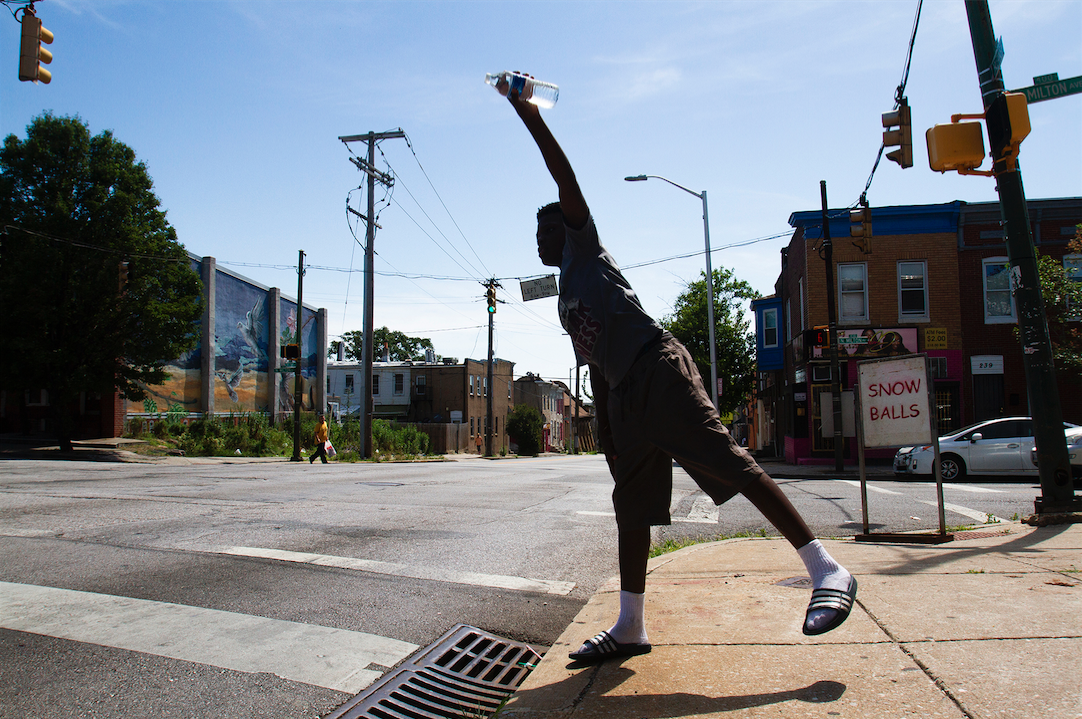 One thought on “Syria: Another problem from hell”