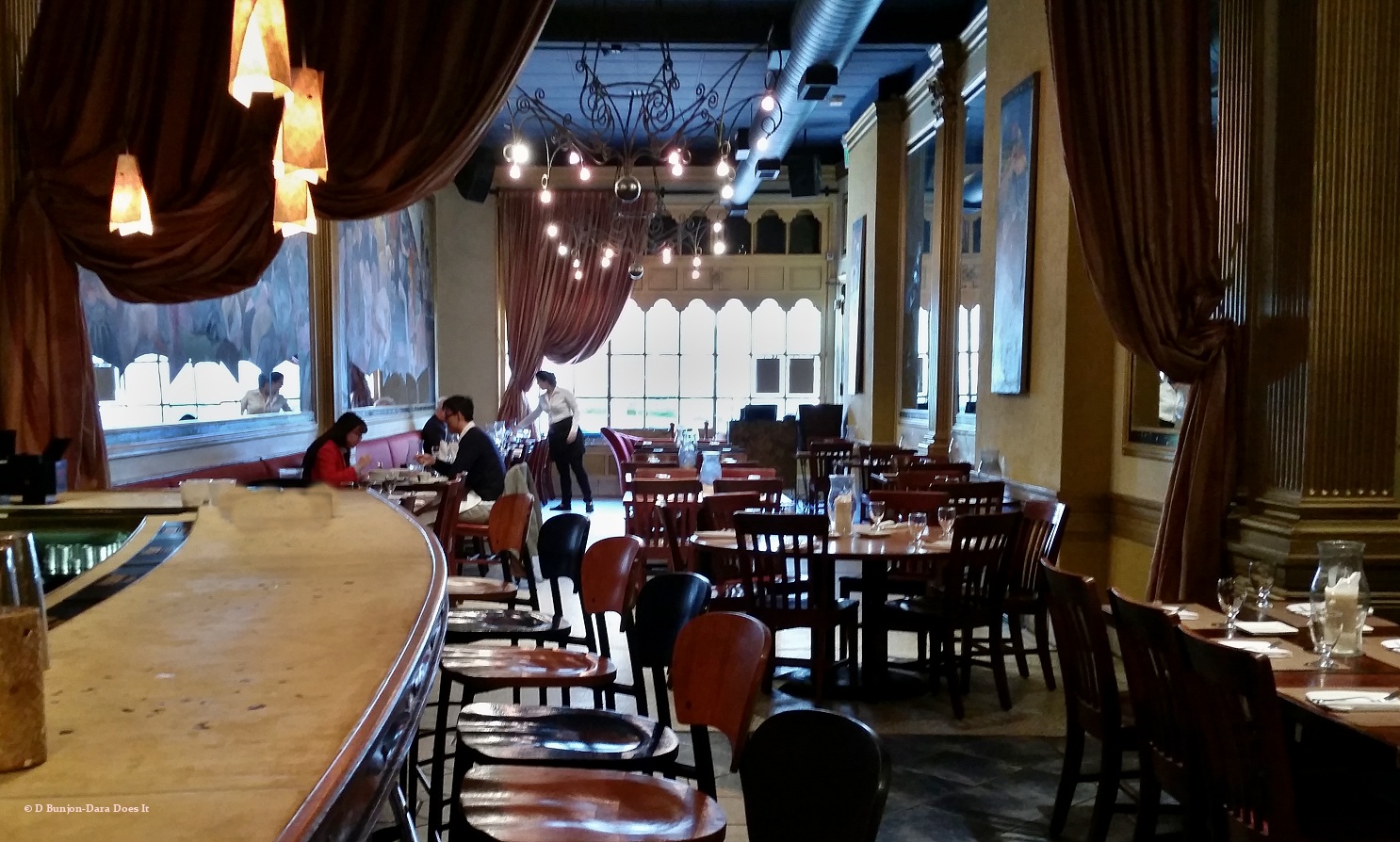 Sotto Sopra Restaurant’s owner Riccardo Bosio is a true believer that breaking bread with others, sharing food, talking and listening to others is core to understanding and friendship no matter your cultural or religious background.

It is in that spirit of hospitality that he is inviting anyone who brings homemade food for 12 to 15 people to his Friendship Covered Dish Party Monday, January 30th at 7 pm at Sotto Sopra Restaurant at 405 N. Charles Street in Baltimore. His staff is receiving a paid day off and the restaurant will close for the Friendship Covered Dish Party, an opportunity to meet new people from all walks of life; engage, share and smile.

Chef Bosio is originally from Bergamo, Italy and his wife, Monika, from Poland. It is his wife’s life during the Cold War Era in Poland when she relied on friends to survive, when there was no TV, no social media and living in a tiny 500 square foot apartment with her family – it is those friendships, commiserating over food, supporting each other that have been the inspiration for the Friendship Covered Dish Party.

Posted on Sotto Sopra’s Facebook Page Bosio threw out the invitation:”We will CLOSE Sotto Sopra this Monday January 30 for the party. I invite all of you Baltimoreans, our Mayor and Governor over at my restaurant! My staff will enjoy a paid day off and you will bring some food with you that you cooked at home for all to enjoy! No one will be excluded who brings a homemade dish!   Period! “

Entrance: Guests will bring a homemade dish that will feed between 12 to 15 people 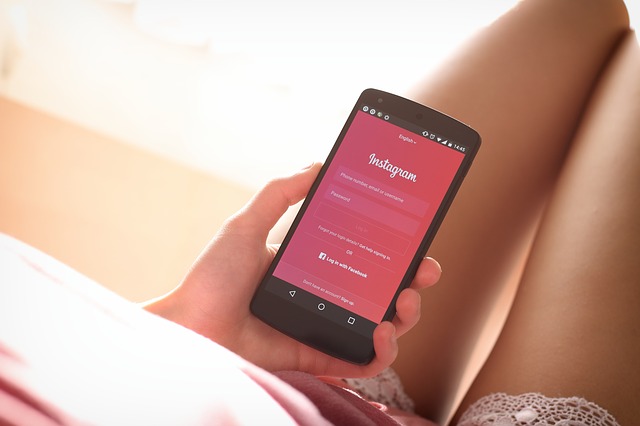 How can you Instagram stories help you expand your customer base?

Evil Here, Evil There: What Is Its Source?