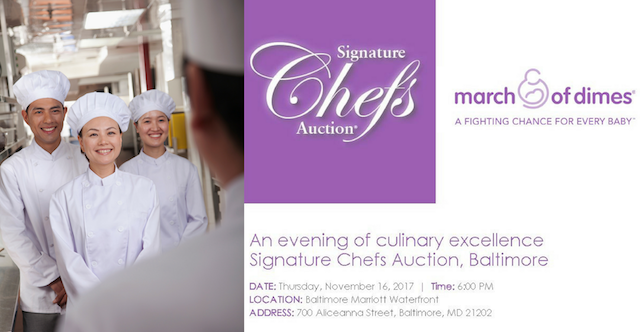 So many worthy causes and how does one choose which ones to support? One of my picks is the March of Dimes of Central Maryland that helps moms have full-term pregnancies and researches the problems that threaten the health of babies.

Every year the March of Dimes of Central Maryland serves up an evening of signature chefs’ cuisine tastings and an extensive auction, both silent and live. This year, the March of Dimes Signature Chefs Auction will be held Thursday November 16th at 6 p.m. at the Baltimore Marriott Waterfront Hotel. 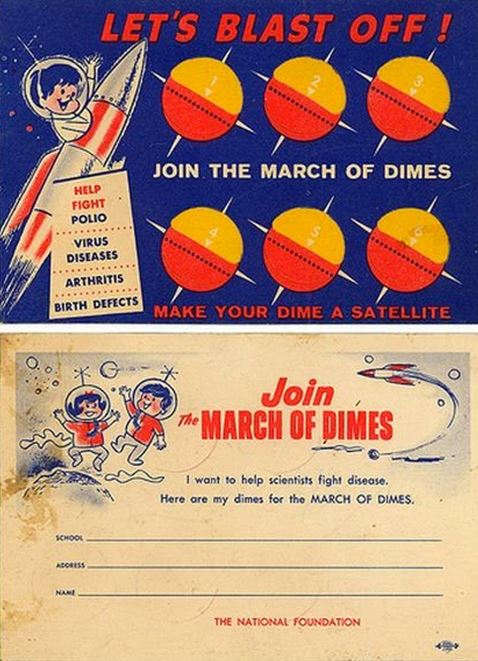 The A to Z list of the restaurants from B & O American Brasserie to the Wit & Wisdom will be delighting your culinary taste buds on this special evening:

Laura and David Alima – The Charmery

Let me take my hat off to the Baltimore’s food community who are always staunch supporters, donating time and food to so many charities.

The March of Dimes Foundation origin started in the 1930’s as the National Foundation of Infantile Paralysis when polio was sweeping the globe.  It was vaudeville star Eddie Cantor who coined (excuse that pun) “March of Dimes” as a play on the then contemporary newsreel series “The March of Time” launching their annual fundraising event. They asked each child to donate a dime. As a child of the 50’s I remember collection cards with slots where we would add dimes and mail if off once full. Polio was very large threat during that time, as children we all received polio vaccinations.

Hope you will join us on this special night; enjoy the food, buy at the auction and know you are helping more and more infants from ending up spending their early days at a NICU – Neonatal Intensive Care Unit

Occupy Baltimore: I joined, how about you? 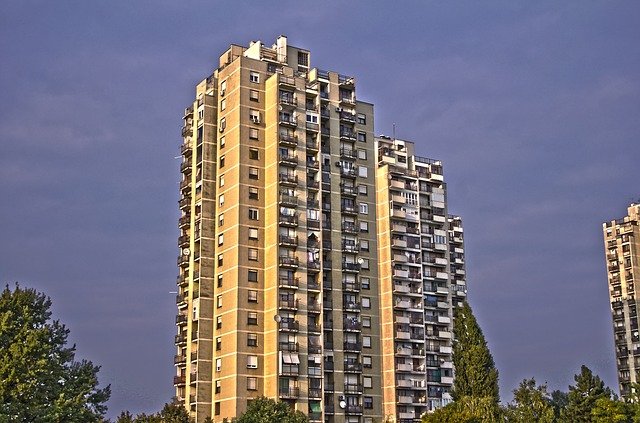