Most of the Senate’s 14 Republicans walked off the floor in Annapolis Thursday to protest Democrats’ refusal to give them a day to read and prepare amendments to a fast-tracked bill authorizing Attorney General Brian Frosh to sue the Trump administration – without Gov. Larry Hogan’s approval.

The measure, SJ5, the Maryland Defense Act, was introduced just last Friday, heard and voted out of committee Wednesday, tentatively approved Thursday, and scheduled for a final vote Friday morning, a pace rarely seen in the early weeks of the 90-day session. As a resolution, it does not need the governor’s signature.

“We could put this off a month and it’s not going to change one vote here on this floor,” said Senate President Mike Miller “I would like to get this issue behind us as quickly as we possibly can.”

“It’s not about changing a vote,” responded Senate Minority Leader J.B. Jennings moments before he led eight of his colleagues off the Senate floor. ”It’s about looking at the bill and seeing if there’s amendments to be offered.”

“I would like us not to be criticized for something we haven’t read,” said Sen. Edward Reilly, R- Anne Arundel, in support of a motion to delay the vote until lawmakers had a chance to review the resolution and offer amendments.

The resolution cleared the Senate Budget and Taxation Committee in a 9-3 party line vote late Wednesday hours after its hearing. A 28-18 vote sent the resolution to a final vote Friday. No amendments can be offered during the final vote.

See our earlier story “Senate rushes to approve expanded powers of Md. attorney general to challenge Trump policies” for more details about what the bill authorizes.

Brochin, a Baltimore County Democrat whose 42nd District is “literally split in the middle” along ideological lines, said he needed more time to consider the bill.

“I am torn on this issue significantly and we can always come back this afternoon, there are ways to do this and I would like some more time,” he said. 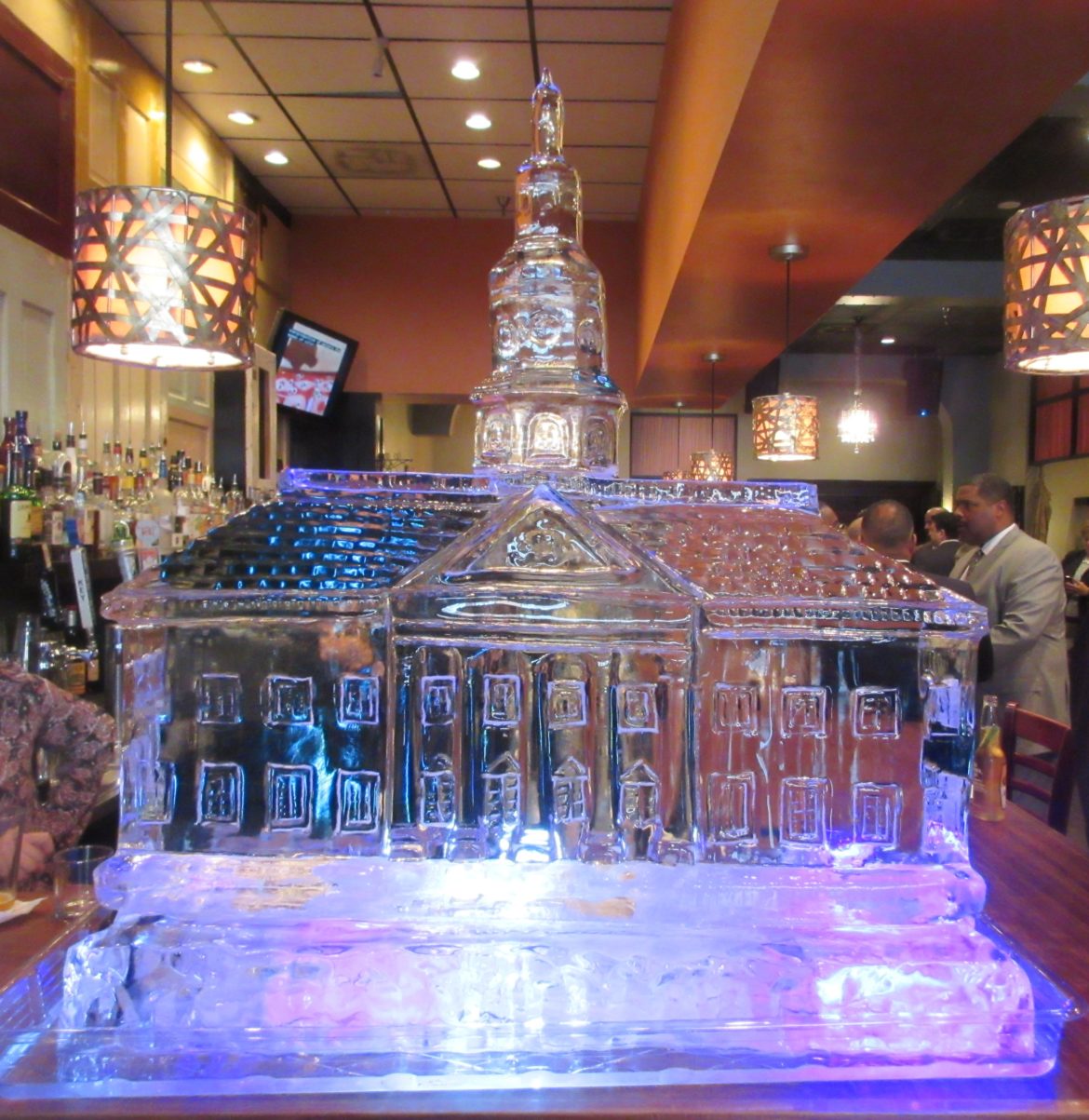