Clifton Broumand of Man and Marchine

After four years of trying, many Maryland lawmakers predict this is the year a paid sick leave bill could pass both chambers. Identical bills are in play in the House, HB1, and Senate, SB230.

At its Senate hearing, business representatives spoke for and against the legislation that mandates paid sick leave for all businesses with 15 or more employees and unpaid leave for smaller employers.

Some Maryland businesses and nonprofits are strongly opposed to the burdens of compliance with the Maryland Healthy Working Families Act, which would result in additional costs and harsh fines for honest mistakes.
“The penalties in this bill are one of, if not the most draconian in the nation,” Mike O’Halloran, Maryland director of the National Federation of Independent Business, told the Senate Finance Committee Thursday. “The record keeping, the penalties and the enforcement…is why there is such strong opposition to this bill.”

“Even proponents of this bill agree that…a majority of businesses in Maryland already offer some form of paid sick leave,” he said. “Those that do not offer this benefit do not because they cannot and that’s a simple fact. Mandating that employers provide the benefit does not change that fact.”

“Most violations are going to be inadvertent and unintentional errors involving record keeping and tracking each employees leave and work hours,” said Carville Collins for DavCo Restaurants, a Wendy’s Franchisee with 101 locations in Maryland. “These sanctions for mostly unintentional conduct [will] far exceed the sanctions of intentional withholding of earned wages from an employee. These sanctions are more severe than…any other [labor] requirement under state law.”

Penalties to employers would run three times an employee’s hourly wage for each violation and a civil fine of up to $1,000 for each employee. If the violation goes unpaid for 30 days the Attorney General could bring suit against the employer.

“Every business and every retailer wants minimal turn-over,” said Cailey Locklair Tolle, president of the Maryland Retailers Association. “We want to keep our workplaces competitive and our employees happy, but at the end of the day you cannot take leave from a job that doesn’t exist. Hours will be cut, benefits will be cut and consumer prices will go up.”

“It would be a catastrophic component to our business and I just broke even last year,” Santoni said. “I believe the folks behind this bill are well intentioned but who is going to pay for it. I’m one of those companies where this will be a detriment.”

Clifton Broumand, founder and CEO of Man & Machine, a company that produces waterproof computer keyboards, said the talk of onerous regulations was “a side issue.”

He said as a small business job creator his biggest asset was his employees.

“If my employees can’t take care of themselves, they can’t be efficient for me,” he said in support of the bill.

Broumand said he currently has two sick employees who are barred from returning to work until they are better.

“The main issue here is providing paid sick leave,” he told the committee. “There can be a way, and all of you have the opportunity to figure out a way that everyone can have paid sick leave in Maryland.”

Broumand provides 15 days of leave annually for his employees, and the week off between Christmas and New Year’s Day.

He believes that passage of the bill will level the playing field.

“The concept of a level playing field is an honorable thing for everybody,” he said. “If I’m doing this, everyone else should have to.”

The Maryland Healthy Working Families Act would mandate earned sick leave to nearly 700,000 workers who are currently without it.

And a provision for part-time workers provides accrual of sick leave for employees working at least nine hours in a week.

The law would take effect Jan. 1, 2018, and preempts the authority of a local jurisdiction to enact a law on or after January 1, 2017. A recently enacted sick leave law in Montgomery will not be affected.

Exempt from the bill are real estate brokers and sales persons, agricultural and construction workers and those who’ve secured sick leave through collective bargaining agreements.

Gov. Larry Hogan has sponsored a competing measure that would mandate paid sick leave for employers of 50 people or more. 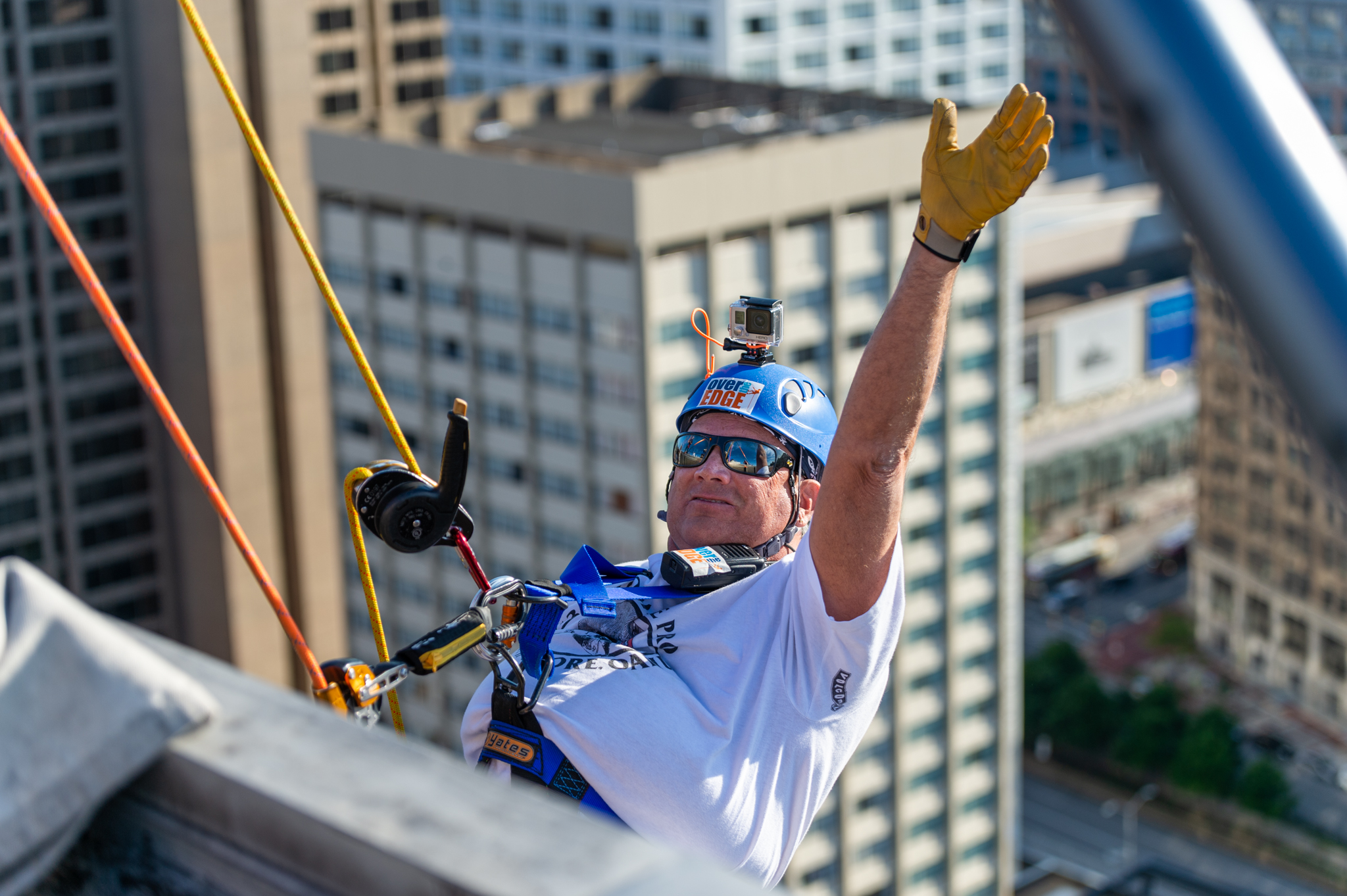