We all know Baltimore, Maryland is very famous for its scenic waterfront and rich history. It’s also popular among the young professionals who want to settle down in many trendy and spectacular neighborhoods. Some of the modern neighborhoods in Baltimore include Canton, Hampden, Otterbein, Federal Hill, Mount Vernon, Fell’s point, Charles Village.

Canton is like a residential suburb located at the east of Harbour East and Fell’s point. If anyone loves to spend time near the water, Canton is the perfect place to explore.

Hampden is one of the offbeat Baltimore neighborhood because of its trendy pubs and bars which make this an ideal hang out place.

Otterbein is a tiny neighborhood adjacent to Federal Hill. It is close to restaurant and shopping centre, offering an ancient residential vibe. While Federal Hill feels more sophisticated and expensive neighborhood, creative eateries and incredible views of Baltimore Inner Harbour presenting it as a fun destination for visitors and tourists.

John Hopkins University is the center of attraction of the Charles village, proffering strong college vibe.

Change in the Air

Baltimore City’s Housing Authority has acquired the federal grant of $1.3 million to build up a comprehensive neighborhood program to revive the Poppletown-Hollins region. The city also proposes to engage the neighborhood in the process of developing the revival plan.

The west Baltimore’s Poppleton town has been gaining huge attraction from individual developers and state institutions recently. After winning choice neighborhoods planning grant the officials of housing authority said, it will further the agency’s mission of making quality affordable housing.

The officials of La Cite, a New York-based development have planned the ribbon cutting ceremony on 2nd of November on the 262 apartments, but Poppleton will have the first 30 buildings. The development includes 3000 apartments along with new roads, retail shops and the green spaces on 32 acres of land over Martin Luther King Blvd.

On the tour of the upscale residences, Dan Bythewood- President of the La Cite said, “The building features two decks on the rooftop to enjoy the scenery of sunrise and sunset.”

Eighty percent of the units will be at the market rate, while the remaining 20% units will be subsidised. No particular rent isn’t set.

The approach is different as compared to other Baltimore apartments. The new 5-6 story apartments are completely different from the pre-existing apt residences. The apartment features stone worktops, a dog wash within the garage, a pool, balconies with the picturesque view of the city and security. New lighted roads, parks or soccer field and streetscaping in the outer region will make the area look extravagant. If everything works out as planned, then the upcoming phase will have a movie theatre and grocery store as well.

More Developments in the Works

Another major development in the neighboring community will work on economic development. The government has already paid for improving one block’s facades, upgrading the Poe Homes is planned, private businesses are also buying properties. The War Horse is working towards the development of the city-owned market within the Hollins Market and the Lyon Brothers building at 875 Hollins St. is converted into office spaces.

Raising my son in a world of marriage equality 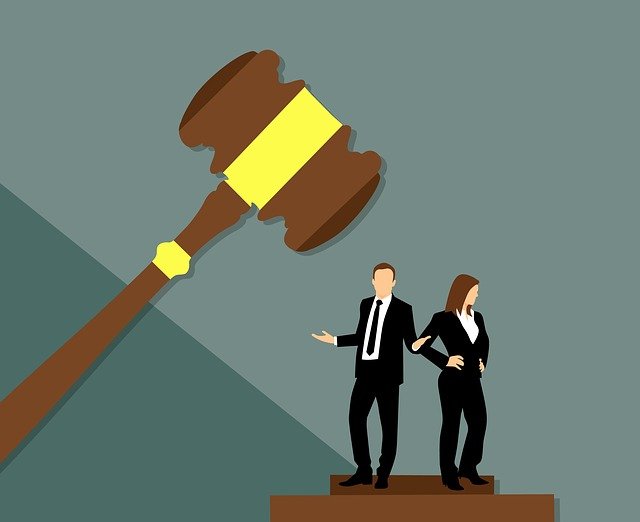 How to File for Divorce Without Hiring a Lawyer in Washington?