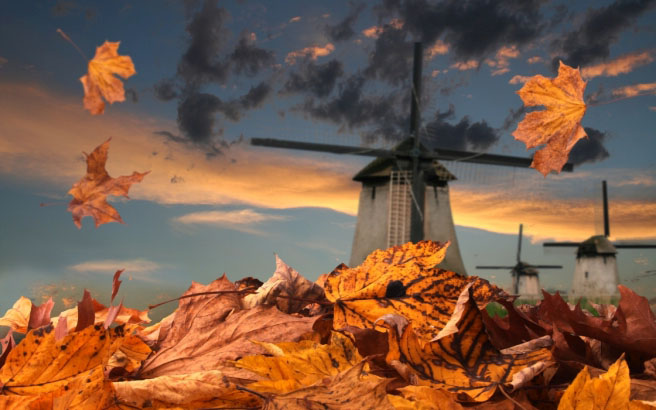 Establishing a business in Holland is always a good decision thanks to the numerous advantages the country offers, including but not limited to a healthy business climate, strategic location, convenient tax system, superior infrastructure and highly qualified multilingual labor force. The present article explains why Holland is recognized as the ideal base of operations on the EU market.

Holland’s economy is rated sixth among the EU’s largest economies and performs well on numerous economic fronts. To give an example, the country has moderate inflation, comparatively low rate of unemployment and a considerably high income per capita. It holds the 4th place in the Global Competitiveness Index ranking of the WEF for 2017 and 2018 and the first place in DHL’s Index of Global Connectedness.

Holland is famous with its competitive climate for international businesses, hosting more than 8000 foreign companies. As a matter of fact, half of the Dutch Gross Domestic Product is generated internationally.

Holland is strategically located at the front door of Europe and provides the ideal stepping stone for setting up business operations with quick access to ninety-five percent of the most lucrative markets on the continent (reachable in 24 hours from Rotterdam or Amsterdam).

This geographical advantage is complemented by a supportive tax regime for operational businesses, well-educated and multilingual labor force, and excellent logistics and technological infrastructure. It is not surprising that international businesses of any size – from small/medium enterprises to corporations leading on the Fortune 500 list – have chosen Holland as their point of access to Europe.

Besides an excellent business climate, Holland offers affordable living costs and an impressive standard of living.

Holland has a highly qualified, multilingual, flexible and productive labor force. It is first in the list of 63 states compiled by EF in 2016 to evaluate English proficiency. Besides English, more people than anywhere else also speak French and German.

The population of the Netherlands is 17.2M. A significant proportion of it is economically active, in the range of 15 to 64 years old. A qualified workforce is readily available, outpacing major competitors. Also, the national labor force has very high productivity, mainly thanks to the high educational and training standards, realistic labor legislation and assurance of IT investments. The stable national government has adopted a pragmatic approach towards businesses, so less time lost in labor disputes or relations in comparison to most European countries.

Innovation (Coded in the DNA)

Holland ranks third on the index of global innovation for 2017. The country offers a developed test market, open culture and adaptive consumers.

Dutch universities have relatively high scores for research and teaching in various international rankings. To give an example, Wageningen University is a world leader in the field of green biotechnology, while Leiden excels in biomedical sciences (further improvement is expected, as EMA /European Medicine Agency/ announced that it will transfer its seat to Amsterdam). Holland also performs well in the area of innovations in the sector of high technology, with strong private-public partnerships and modern Research and Development Ecosystems.

The infrastructure in Holland is among the best in the world. The country has world-class airports and seaports, an extensive road and rail network and a fast, reliable, top quality network for digital telecommunications with 100% coverage.

The well developed modern infrastructure provides fast connections to all possible routes for passengers and goods/services.

Ninety-nine percent of all Dutch households have broadband connections (the highest penetration worldwide) and the network is among the fastest in the world, so Holland can also be considered as the digital portal to Europe.

Holland offers a convenient fiscal atmosphere to international companies: a reasonable corporate tax of 20% for income up to 200K Euro and 25% for amounts exceeding this threshold (a 4% reduction is expected soon), and various incentive programs.

Are you planning to set up a company in Holland? Our specialists in incorporation are available to assist at every step of the process. 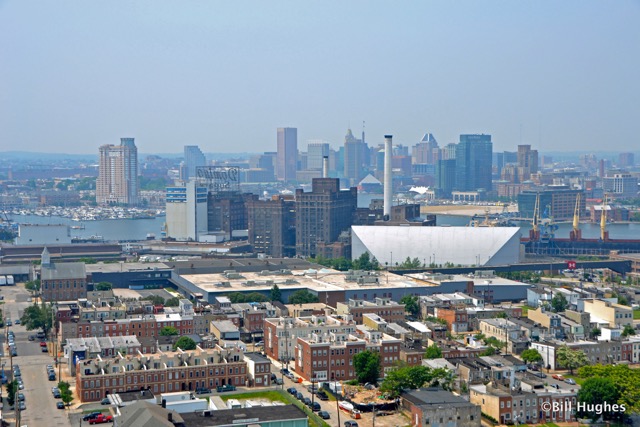 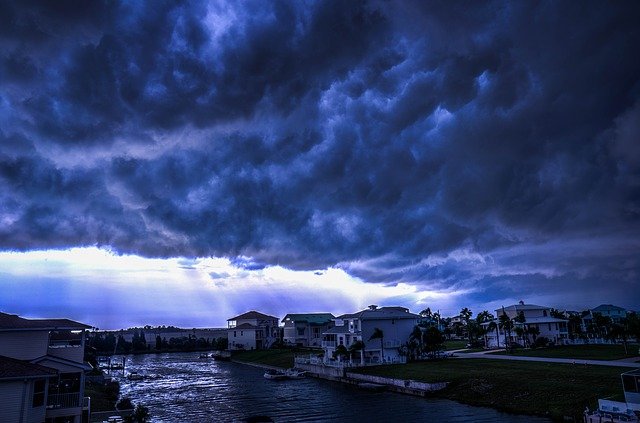