A massive yet slightly smaller crowd is pouring onto a highly-secured yet jovial National Mall this morning for President Obama’s second inauguration.

As expected, security is present and in full force. National Guardsmen join Metropoltian Police in patrolling the area around the Mall. Visitors exiting Union Station were greeted by two green Humvees. Police dogs and their handlers are canvassing the area along with officers mounted on horses.

The crowds for inauguration began 10 miles away at the  Greenbelt Metro Station, the northeastern most terminus on the Metro and the closest to Interstate 495.

The station was packed at 7 a.m. this morning. A parking lot normally empty on a federal holiday was nearly filled with cars sporting tags from states along the East Coast, including Massachusetts and Vermont.

The mood from the Metro to the Mall is festive and congenial in a city normally known for its coldness and solitude. A woman wrapped in a fur coat marched her way to the front of the Metro farecard kiosk – which had a line wait time of about 20 minutes – cut in front of someone and brought her farecard without any protests.

In 2009, the streets around the Mall were filled with people with some streets packed to the point where people were squished together in a standstill for 30 minutes.

But today the pace is quicker, either due to a less-than-expected turnout or a much more organized method of moving people onto the Mall. First and D streets NW were overcrowded with people four years ago; this year people moved easily through the streets and through a controlled checkpoint for ticket holders.

Those without tickets looking to get onto the Mall found it be an adventure in navigation and decision-making.

Scott and Nancy King of Owings Mill were directed by two different volunteers to what they were told was an access point to the Mall. But then they learned they were on the wrong side of Pennsylvania Avenue and had to walk 10 blocks either around the White House or the U.S. Capitol to get to their destination.

Undeterred, the couple was still excited to be at the inauguration despite missing the most historic one four years ago.

“It’s a celebration here,” Scott King said. “As an African-American, I never thought I would live in this historic moment. And though he’s already been in office, this is still a special day for us.”

As people made their way to the Mall, they were flagged down by vendors and peddlers selling all things Obama – hats, shirts, posters, and even condoms.

Once on the Mall, people cheered as they pressed in close find a large viewing screen or take pictures of the CNN broadcast booth near the Smithsonian’s Natural History Museum. 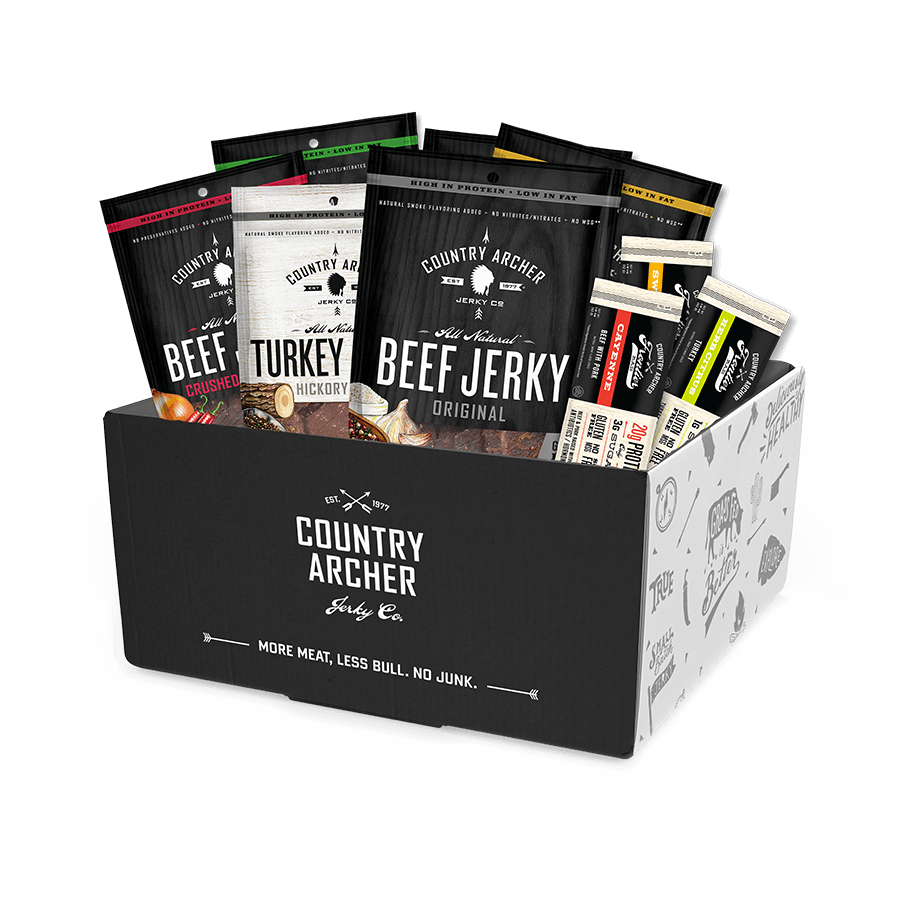 Derek Jeter and his final games