Ravens’ Joe Flacco proved Sunday that he can win the big one, and his next job will be winning one in the Big Easy.

The 28-year-old veteran solidified his playoff credentials in Foxboro when he led the Baltimore Ravens to a 28-13 victory over the defending AFC champion New England Patriots. Flacco was 21-36 for 240 yards on the evening with three touchdowns.

With the win, John Harbaugh and his Ravens will head to New Orleans to face brother Jim Harbaugh’s San Francisco 49ers in Super Bowl XLVII. The 49ers clinched the NFC Championship earlier in the day by beating the Atlanta Falcons, 28-24.

From the outset the Patriots looked susceptible to both miscues and what proved to be a better Ravens’ team.

On New England’s initial drive, with the ball on their own 42, Wes Welker lined up in the right slot. Corey Graham forced an inside release on Welker who sprinted downfield across the left hash mark and away from the cornerback at the Ravens’ 25.

Brady delivered a pass inches too far on a ball in which Welker had a play. It was a missed opportunity against a defense that would offer few on the night.

New England later opened the game’s scoring on a 31-yard field goal from Stephen Gostkowski. The Ravens briefly took a 7-3 second quarter lead when Ray Rice bounced an off-tackle dive to the outside from the two-yard line for Baltimore’s first points.

After a second Patriots’ field goal and a one-yard touchdown pass to Welker from Brady, New England headed into the tunnel holding a tentative 13-7 halftime lead. It would not last out the evening.

After the two teams exchanged stalled drives to open the second half, the Ravens began their sprint to the Super Bowl.

Flacco trotted out to Baltimore’s 13-yard line and began the drive that proved the fifth-year veteran’s field presence was of championship caliber.

The Ravens ran a no-huddle offense, passing the ball on ten of the next eleven plays. Flacco’s first completion of a drive that never saw a third down was over the middle for 22 yards to tight end Dennis Pitta.

Two plays later the quarterback hit Ray Rice on a screen pass that set up to the right, only to have Rice take it back to the middle for 15 yards.

New England head coach Bill Belichick, a one-time defensive coordinator, was hampered by the no-huddle in his ability to address the suddenly widening gap in the center of his defense.

“They just outplayed us and outcoached us tonight,” said Belichick in opening his postgame press conference.

Four plays later Flacco hit Anquan Boldin at the 10, followed by a five-yard pickup that saw Pitta leveled on a drag route between the hash marks at the five. He scored on the next play on another Flacco strike.

It was as much drive as dismantling.

The next Ravens’ march proved nearly identical, again 11 plays, and again ending in a Flacco touchdown pass, this time to Anquan Boldin. On the Ravens’ final scoring drive, Flacco reconnected with Boldin for a touchdown, to give Baltimore a 28-13 lead with 11 minutes left in the game.

“We were here last year, and we thought we had one, and we came up a little short, but guys came out in the second half and made plays. We needed to put pressure on them and it worked pretty well,” said Flacco.

Ray Lewis, who had 14 tackles on the night, led the defense in finishing the task at hand. Late in the game, the 37-year old underscored his Hall of Fame credentials simply by being on the field.

With New England trailing by two scores and needing to pass on every down, Lewis remained in the game for nearly every defensive play, pressuring the quarterback, covering running backs out of the backfield, and dropping into middle coverage. It was a display of versatility and endurance few middle linebackers ten years his junior are asked to show. 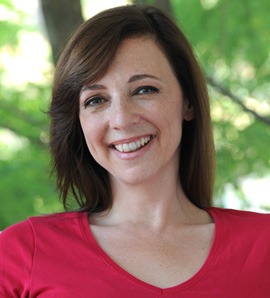 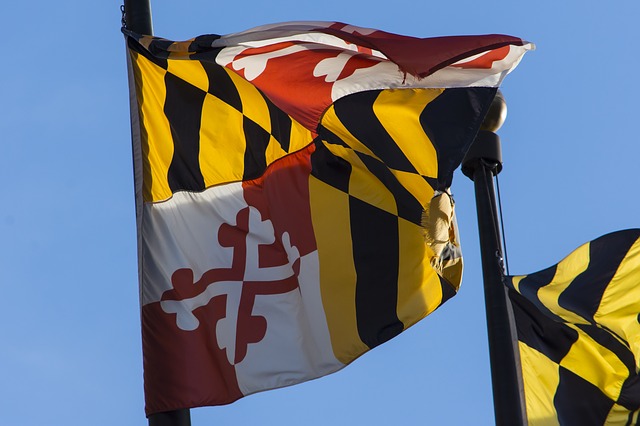