Panties. Do you ever think about them? Are you a panty aficionado? There are panty raids in college and panty parties. Once at a bachelorette party in Vegas one of the women traded her panties for some guy’s boxers.

Most panties are not even comfortable and if you are adjusting them all the time it can really affect your mood. Might be something you could do as your New Year’s resolution, go without for 2014.

Women aren’t the only ones wearing panties. If you ask online, it will tell you that 75 percent of men have tried women’s panties on and 20 percent wear them all the time. Men, are they comfortable to you and which do you prefer?

I took all but one picture from Google images so you can find more there. Let’s look at those I chose.

Bikini: always comfortable, always cute and never goes out of style. Who doesn’t have at least one of these in their panty drawer?

Frilly panties: These are cute like little baby dolls although you really can’t wear them under much so I guess they are just to wear by themselves, or maybe with a short tee?

Rear Shapers: I love these! We are a family of no butts and most of us could actually use one of these panties. If you are squeezed, can others tell? How many women wear these all the time and how do you explain later?

Barely there thong: They say thong underwear can cause yeast and bacterial infections so you should wear cotton, unless of course, it’s a special occasion. These are cute, much, much cuter than the invisible panties above. What is the use of the invisible panties when you have these? Wouldn’t you consider the barely there thong practically invisible, comfortable and sexy? I think so!

Hey guys, confident women wear thongs. Why do you ask? Because they are more comfortable with their body and here’s another hot tip, those confident in their body are more likely to enjoy experimenting in the bedroom.

Briefs: No one likes to admit they own briefs but come on, if you have a not so perfect body, these shape you and they look great under dress pants and skirts. I’ll bet a huge percentage of professional women own more than one.

Edible Chocolate Thongs: Japanese Culture says Japanese women give chocolate to men on Valentine’s Day. Would this be considered Fine Chocolates, comparable to the Japanese Royce chocolates or Belgium’s Godiva? I remember those edible panties that were like old fruit roll ups. Yuck, thank goodness I don’t have to eat them. Throw them to the side.

Edible Candy Thong: These look like the children’s necklaces where it has the candy that you chew off. They are pretty good until you’ve eaten a few and then they all start to stick together with the moisture and the color starts staining your mouth and neck. Does the same thing happen with candy thong underwear?

Fundies: For two they might be fun for a little while to start the togetherness. But just like lingerie, they are only good for a few anticipatory moments and then you both want them off.

Bomb Underwear: for some explosive sex in the bedroom or mind-blowing sex. What a minute, not mind blowing…

The Other alternative: Wikipedia calls it “Free Buffing” when women choose the practice of going without underwear and says it is considered to be socially unacceptable incase the crotch area becomes exposed. Others know it as “going commando.”

To each their own. Free Buffing is great for form fitting clothing where you need to avoid a panty line and definitely cooler in the summer. Only 1 in 10 women go without. Somehow I thought that would be a little bit higher.

Terri Underwood has always written women’s fiction because she finds it so much fun. Love, sex and relationships all have their ups and downs but without the downs, there would be no ups. She likes to look for the good moments in life and she learned that from her huge loving family who get together often for some of the most hilarious times. Terri is a professional who enjoys hiking, fishing and even camping. She’s a California girl who lived in Arizona for six years before running back to California. She didn’t come away empty-handed though, she learned to look at the sky in Arizona. The billions and billions of stars against a deep black sky, the clouds, beautiful sunsets and thunderstorms, isn’t that what romance is all about? 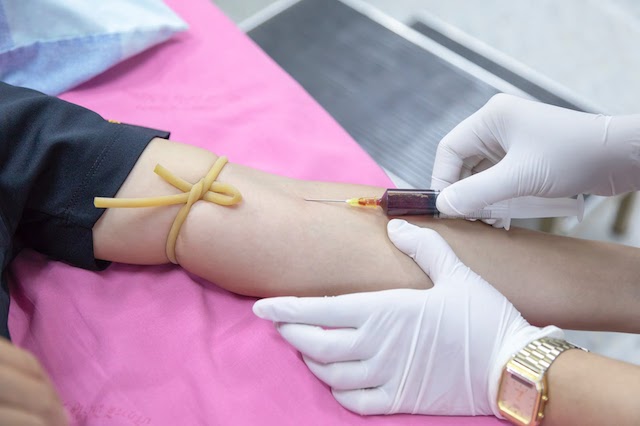 35 thoughts on “Panties? Should I or should I not wear any?”