The first time I went to Mahaffey’s Pub in Canton, it was a little like stepping into a time machine. It brought me back to 1996 going to the Wharf Rat in Fells Point to get their fabulous 3 beers for $3 happy hour. I would often go there with a co-worker to enjoy more than a few Oliver Ales.

After working in the DC area for many years, getting married, and having children my trips to Baltimore for happy hour had become few and far between. I was sure that the 3 beers for under $15 even at happy hour wouldn’t get me anything more than Bud Light, Yuengling if I was lucky.

So the first time I went to Mahaffey’s and say their happy hour special of three beers for $5 I was ecstatic. As you can see, this is why I thought I was in a time machine. It wasn’t just macro swill, it was a beer menu filled with carefully selected craft beers.

But that’s not the only reason that Mahaffey’s feels like a time machine. Outside of the modern TouchTunes jukebox on the wall, and the fine craft beer, this bar could fit comfortably in any year after 1975. It could be comfortable in years earlier than 1975 if it weren’t for the minor Jaws’ obsession.

Mahaffey’s Pub has that classic Baltimore neighborhood corner pub feel. Of course, it’s authentic, because that is exactly what it is. The pub is located in an area that is completely residential, at least if you ignore the adjacent Safeway anchored shopping center.  Mahaffey’s is located a few blocks from the Canton Square that is filled with restaurants and bars. It sits by itself surrounded by row homes.

On the inside Mahaffey’s is itself a converted row home, like many Baltimore neighborhood pubs. Long and thin, it makes even a moderate happy hour crowd become intimate with their neighbors. The bar is lined with craft beer paraphernalia, tap handles, and the infamous 100 beer club wall. A handful of tables in the back give patrons a place to eat, and have a little more elbow room. But seriously, only a little more elbow room.

Upstairs is another bar hosting a few more beer taps, and another beer fridge for even more bottles. One of the fun things about Mahaffey’s is that the upstairs bar isn’t a separate beer menu. So if you are downstairs and order a beer, there’s a chance the bartender will have to go upstairs to get it for you.

In some places a bartender might make you feel a little guilty making them run up and down stairs to get you beer. But not here. There are few places that the staff makes you feel as welcome.

20 taps + 1 beer engine. That used to sound like a huge number of taps for a bar to have. But now with Max’s at over 100, and a few other at 50 or more, 21 sounds a little paltry. Mahaffey’s does a great job selecting beer though. You don’t have any taps wasted on pseudo craft beer like Blue Moon or Leinenkugel’s. I have tasted A LOT of different beer, but I don’t think I’ve ever gone into Mahaffey’s and not found something on draft I haven’t had before.

Some restaurants are known to be the places where chefs go to dine. Mahaffey’s is the place where brewers go to drink. It’s not rare to be rubbing elbows (literally) with many of Baltimore’s best brewers when going to Mahaffey’s. One evening I was there and saw Stephen Demczuk of Raven Beer, Kevin Blodger of Union Craft Brewing, and Brian Strumke of Stillwater Artisanal. It is also where the Cross Street Irregulars Homebrew Club holds their monthly meetings. And it’s not just the great beer selections that draws the illuminati of Baltimore beer, but the great atmosphere too.

The first time I was at Mahaffey’s I was simply amazed by their kitchen. It is literally the smallest kitchen I have ever seen. I hadn’t seen the menu yet, but I figured it would be a very abbreviated menu that had just a few lite fare choices. I was quite impressed to find that they had a full menu.

Their food is good too. It’s not going to win any awards, but you can get a solid meal. And on top of their happy hour beer deals, there are also some serious deals on food too.

I can’t recommend this place enough. And make sure to sign up for the 100 Beer Club. If you’re a beer lover, once you go to Mahaffey’s you’ll want to go back again and again. So you might as well sign up, so that you can get your name affixed to the wall of this classic pub.

Located in Canton just behind the Safeway. Open from 3 p.m.-2 a.m. Sunday – Thursday and Noon-2 a.m. Friday and Saturday. 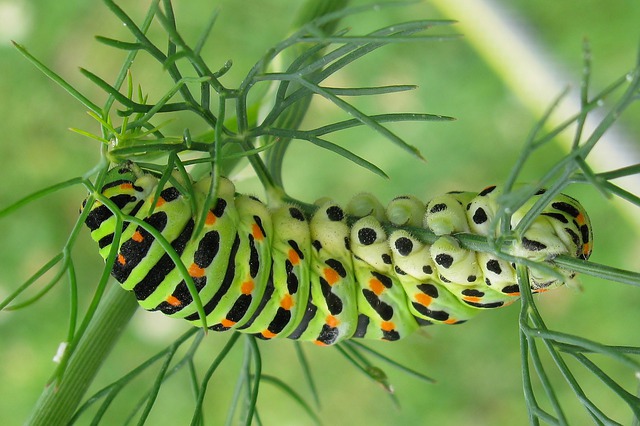 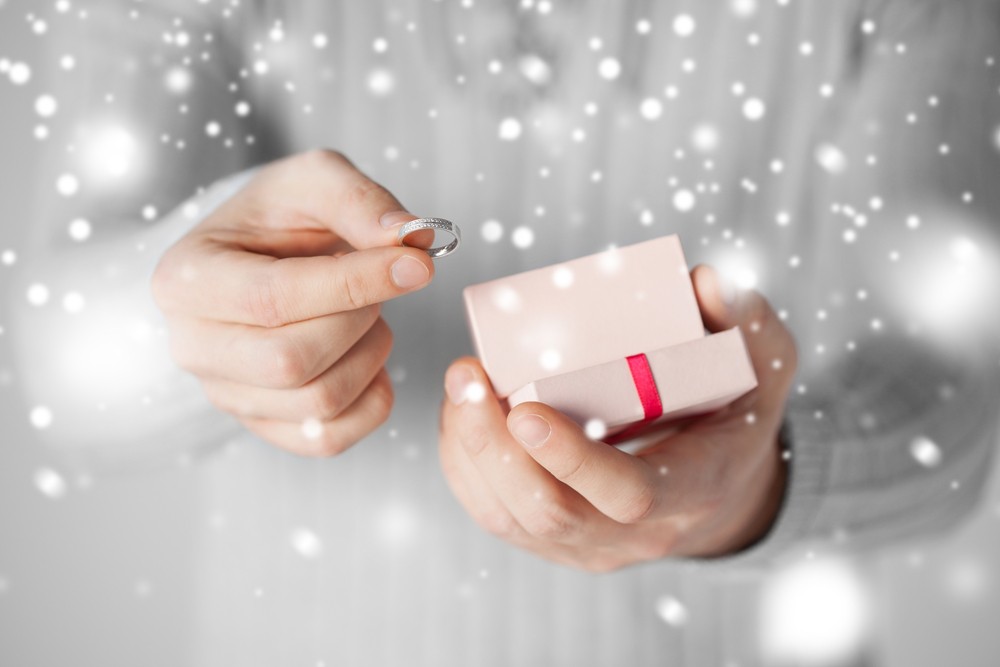