The revelation of this information has provoked an outcry from human rights groups and several members of Congress who have promised to introduce legislation that would close a legal loophole that inadvertently allows former Nazis to receive federal benefits under the condition that they leave the United States voluntarily, sparing the Justice Department what could prove to be a series of lengthy deportation hearings.

However, DOJ stringently denied that any quid pro quo had ever taken place.

Reps. Carolyn Maloney (D-NY.) and Jason Chaffetz (R-UT.) sit on the House Oversight and Government Reform Committee which is responsible for overseeing the Social Security Administration, and will soon introduce: “The Nazi Benefits Termination Act of 2014.”

On October 24, the two issued a joint press release briefly summarizing a current draft of the bill.

“Our bill will provide the Justice Department with the authority it needs to terminate benefits of Nazi war criminals,” said Maloney. “It is modeled on the approach taken by the late Representative Bob Franks in a bill I co-sponsored in 1999, and I am grateful for his work on this issue.”

Maloney also said that “Congress should work in a bi-partisan and expeditious manner” to end this practice.

Chaffetz agreed: “This is a matter of principle.” Taxpayers should not be funding the retirement of war criminals.”

Democrats Chuck Schumer (NY) and Robert Casey Jr. (PA) are expected to introduce the same legislation in the Senate shortly after the mid-term elections.

The new law would not only render Nazi war criminals ineligible for Social Security, but all federal benefits. It would also require that immigration judges declare such individuals ineligible upon verification of war time activities, whereas under existing law, a deportation order must be in effect for benefits to be terminated.

Some of the other provisions of the bill include plans to create new immigration hearing procedures aimed at expediting this process and will mandate that the Justice Department take the initiative in pursuing the aforementioned actions. Defendants will be granted up to one month to appeal a decision terminating benefits.

Rabbi Marvin Hier, Founder and Dean of the Simon Wiesenthal Center (an organization that has spent decades championing the cause of Holocaust education as well as attempting to bring Nazi war criminals to justice) applauded congressional efforts to the close the benefit loophole, but also acknowledged that the U.S is not the only country to have bestowed compensation on such individuals.

“The truth is that Germany should also be criticized, because they provided lucrative benefits packages to the families of those most responsible for the “Final Solution” Hier said.” For example, General Reinhard Heydrich’s wife, Lina received a general’s pension as did the families of Heinrich Himmler and Hermann Göring.”

The responsibility for tracking down and prosecuting Nazi war criminals living in the United States was initially handled by the Office of Special Investigations, a small agency within the Justice Department’s Criminal Division, created in 1979 at the behest of several members of Congress. In 2010, OSI merged with another agency within the division and became the Human Rights and Special Prosecutions Section.

Due to the fact that most WWII era criminals are deceased, the agency currently spends most of its time dealing with perpetrators who committed genocidal acts in the Balkans and Rwanda. And since the Nazis’ crimes did not occur on U.S soil, they cannot be tried in American courts, so in most cases they are stripped of their citizenship and deported to countries that have the legal jurisdiction to prosecute them.

The case of the late John “Ivan” Demjanjuk is the most famous example of this.

Demjanjuk, a Ukrainian born auto worker living near Cleveland, Ohio, had his citizenship revoked in 1981, and was later deported to Israel under the suspicion that he had been a guard at the Treblinka extermination camp in Poland, where an estimated 870,000 people were murdered-and where he had allegedly earned the title “Ivan the Terrible.”

After a widely covered and dramatic trial, Demjanjuk was found guilty and sentenced to death in 1988, but his conviction was overturned by the Israeli Supreme Court in 1993, on the grounds of mistaken identity- though the judges still believed that Demjanjuk had participated in the extermination of process. Upon release, he returned to the U.S and convinced the U.S District Court for the Northern District of Ohio to restore his citizenship in 1998.

However, the court revoked Demjanjuk’s citizenship in 2002 upon discovering that the Ukrainian had served as a guard at several other concentration camps, including Sobibor and Flossenburg. Demjanjuk appealed the decision, but the appellate court upheld the latter’s ruling and the Supreme Court refused to hear the case.

Late in 2005, a new deportation order was issued against Demjanjuk mandating that he be sent to the Ukraine (one of the three countries where his crimes had taken place) but was then sent to Germany in 2009 where he stood trial and was later convicted of being an accessory to the murder of nearly 30,000 people at the Sobibor death camp. However, Demjanjuk died in 2012 while appealing this decision.

His wife Vera, unsuccessfully petitioned the U.S Sixth Circuit Court of Appeals to restore her husband’s citizenship posthumously so that she could take advantage of the latter’s Social Security benefits.

The Nazi Benefits Termination Act of 2014 is designed to simplify the process of eliminating benefits.

Each year Efraim Zuroff of the Simon Wiesenthal Center produces an Annual Status Report on the Worldwide Investigation and Prosecution of Nazi War Criminals . 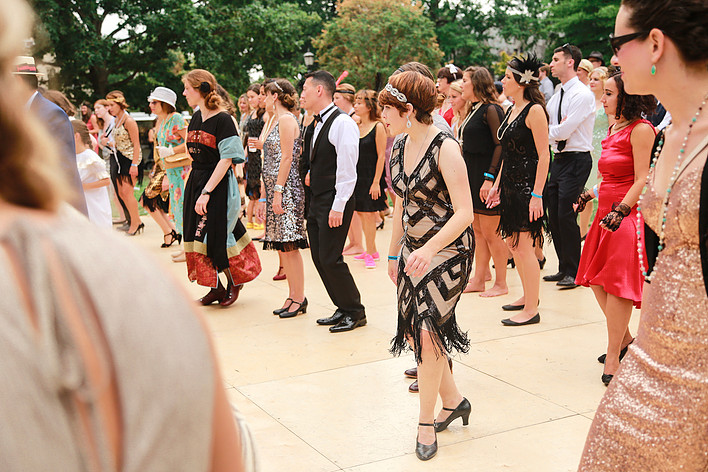