Montgomery County “good government” Democrats are organizing their opposition against the “atrocious gerrymandering” in the congressional redistricting that is on the ballot for voter approval as Question 5.

Led by County Council members Phil Andrews and Valerie Ervin, more than 20 county, state and municipal officials and community leaders gathered in Rockville Monday to urge voters to vote no on Question 5, saying the map drawn by governor and approved by the legislature interfered with fair representation for constituents in a county now split into three different congressional districts.

The group favors having Maryland’s congressional lines drawn by an independent commission.

Republicans organized opposition to the map and led the petition drive to put it on the ballot. They could possibly lose one of their two seats in the House of Representatives if Democrat John Delaney beats Republican Roscoe Bartlett in the newly drawn 6th district. But an African American group joined in their opposition as well, and lost a federal lawsuit seeking to overturn the map.

With a number of Montgomery and Prince Georges County Democrats speaking out against the map, the opposition has become more bipartisan. The Democratic central committees in both counties did not take a position supporting the new lines, as state party leaders had urged them to do.

Andrews said that all it takes to be appalled by the proposal is looking at a map of the 3rd Congressional District, which he said proponents of  the governor’s plan try to keep hidden.  The district is a prime example of what a gerrymandered district looks like.

Maryland’s 3rd is the third least compact district in the country, spanning four counties. The district extends from Silver Spring, Olney,  and Annapolis to Columbia and Towson.

Minority majority not reflected in representation

In 2010, Montgomery County became a majority-minority county for the first time. According to the 2010 U.S Census, 50.7% of the county is other than non-hispanic white.  Due to redistricting, the county loses the possibility of electing a minority member of Congress as it also loses parts of the the 4th Congressional District represented by Rep. Donna Edwards, an African American from Prince George’s County.

The three districts that represent Montgomery County will most likely be represented by three white males, unless little known Republican Eric Knowles upsets Rep. John Sarbanes in the 3rd district.

Braveboy said she introduced a bill earlier this year creating a task force to design a commission process for the state of Maryland, as is now done in eight states. However, that bill was never voted on. She said she will try and get it passed again in next legislative session beginning in January. She said that a task force is important because it prevents Maryland from jumping into a commission process without understanding the implications.

“We have to start with a task force because we don’t just want to move directly into a commission not understanding how that commission will be formed and what are the implications and I think we want to do best practices,” Braveboy said.

Ervin said that she is confident that Question 5 will be shot down because more Democrats are speaking out against the map and there was an increased awareness as a result of primary election participation where many voters became aware that the districts have changed.

“This is when the real discussion started to happen in Montgomery County. Moving forward, I feel that this will be overturned by the voters,” Ervin said. 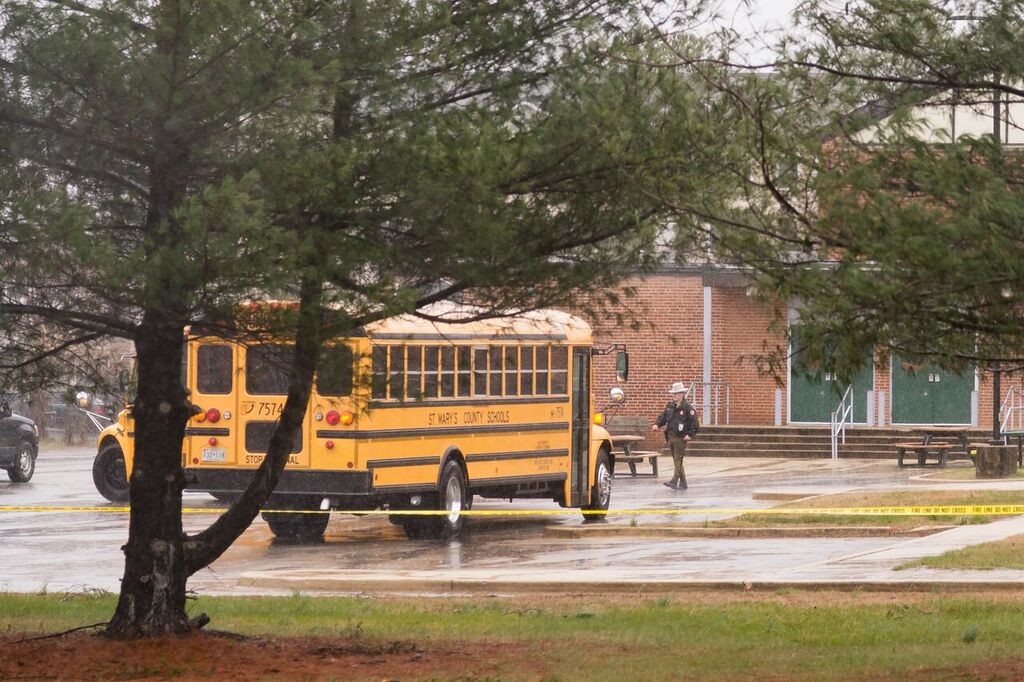 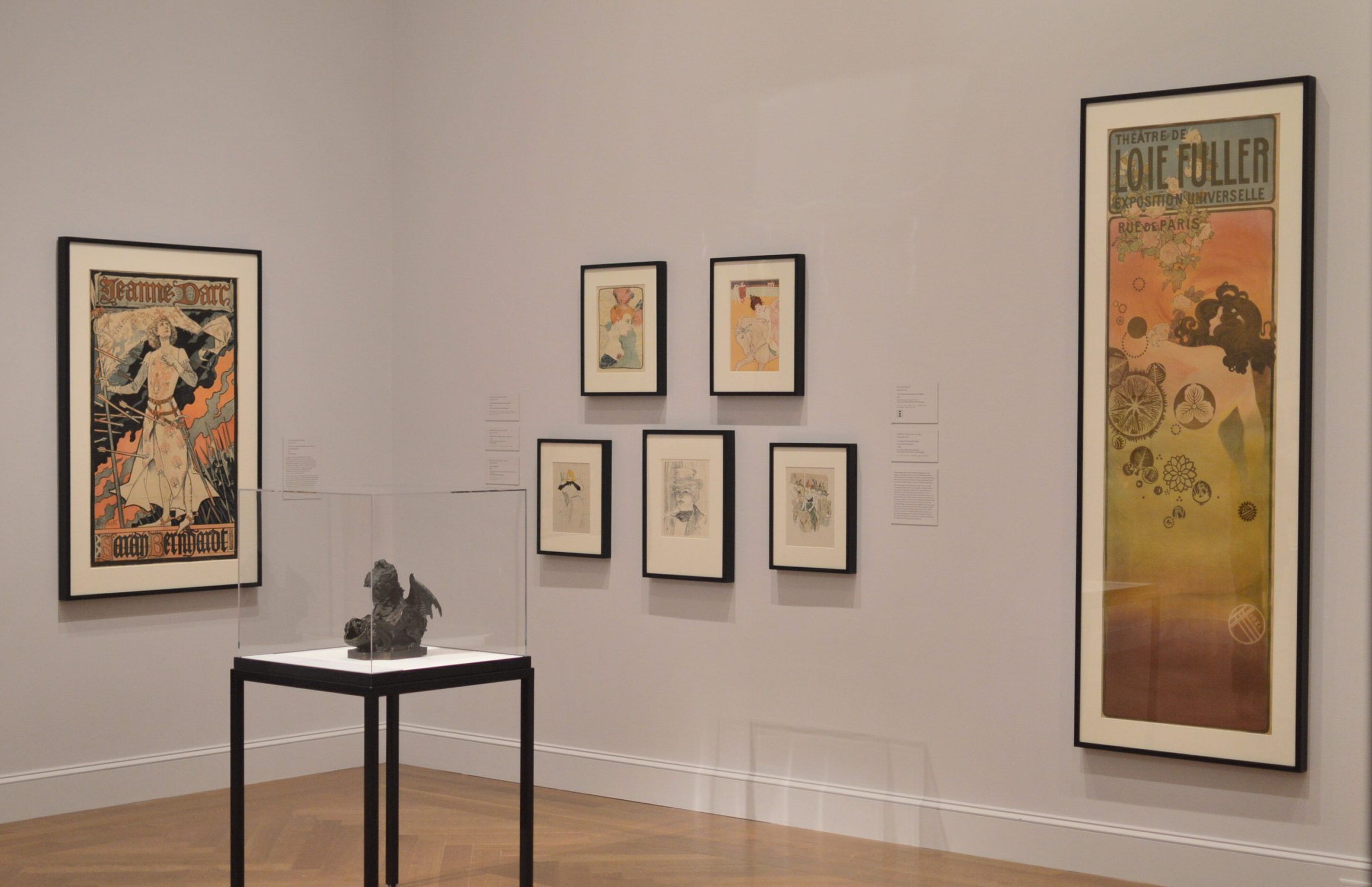 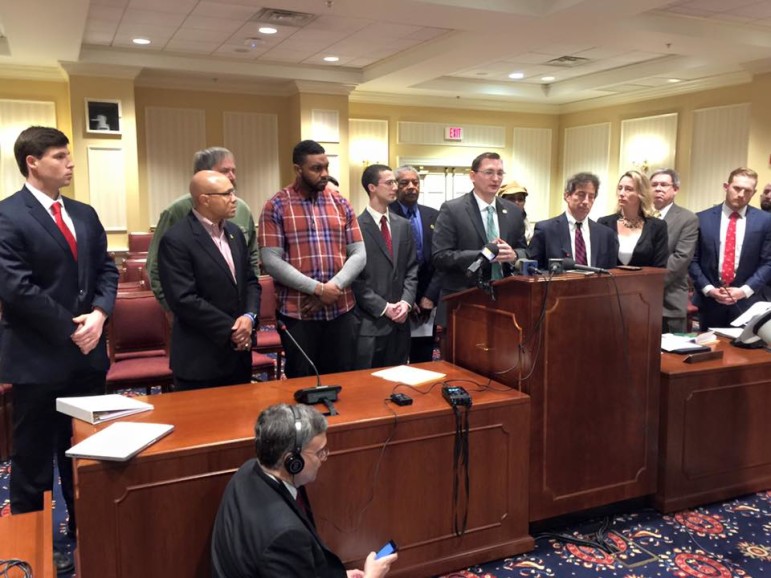 Seizure of cash, property by police in drug crimes would get harder under proposed bill