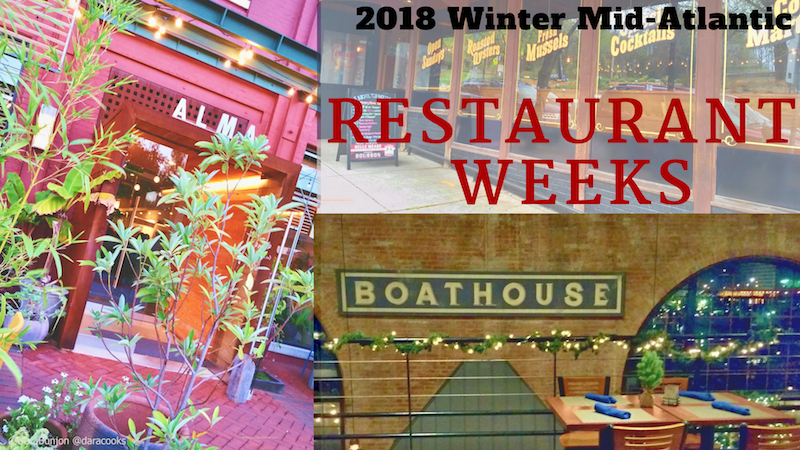 Do you know the genesis of Restaurant Week? In 1992, Joseph Baum and Tim Zagat (Zagat Restaurant Reviews) were tasked to find entertainment for visiting delegates and media representatives who came to New York City for the Democratic National Convention. The original price, representative of the year 1992, was the price for a three-course meal at the city’s most revered restaurants. Needless to say it was a huge success with tourist and New Yorkers. Boom! Restaurant Weeks are now celebrated worldwide, usually in the down restaurant seasons, hence Winter and Summer Restaurant Weeks.

Restaurant Weeks have taken on their own life with so many variations on the initial theme of the three course dinner, prix fixe menu, reflective of the year. Prices and offerings vary in each municipality – breakfast, brunch, lunch, dinner, all dining deals along with optional specialty alcohol pairings of beer and wine.

Whereas the websites are listed below, you might have to call a selection of the restaurants who haven’t posted their menus or pricing.  Numerous restaurant goers have voiced how frustrated they are with the lack of posted menus of the restaurants participating. With that said, patrons choose a restaurant who’s pricing and menu is clearly accessible. This seems counterproductive, why would a restaurant decide to participate in Restaurant Week and not post their menus!

Again, pricing varies, but the constant in Restaurant Week(s) is discounted dining.

Scroll below invitation to participate for participating restaurants.

Why are Egyptian themed slots so popular? 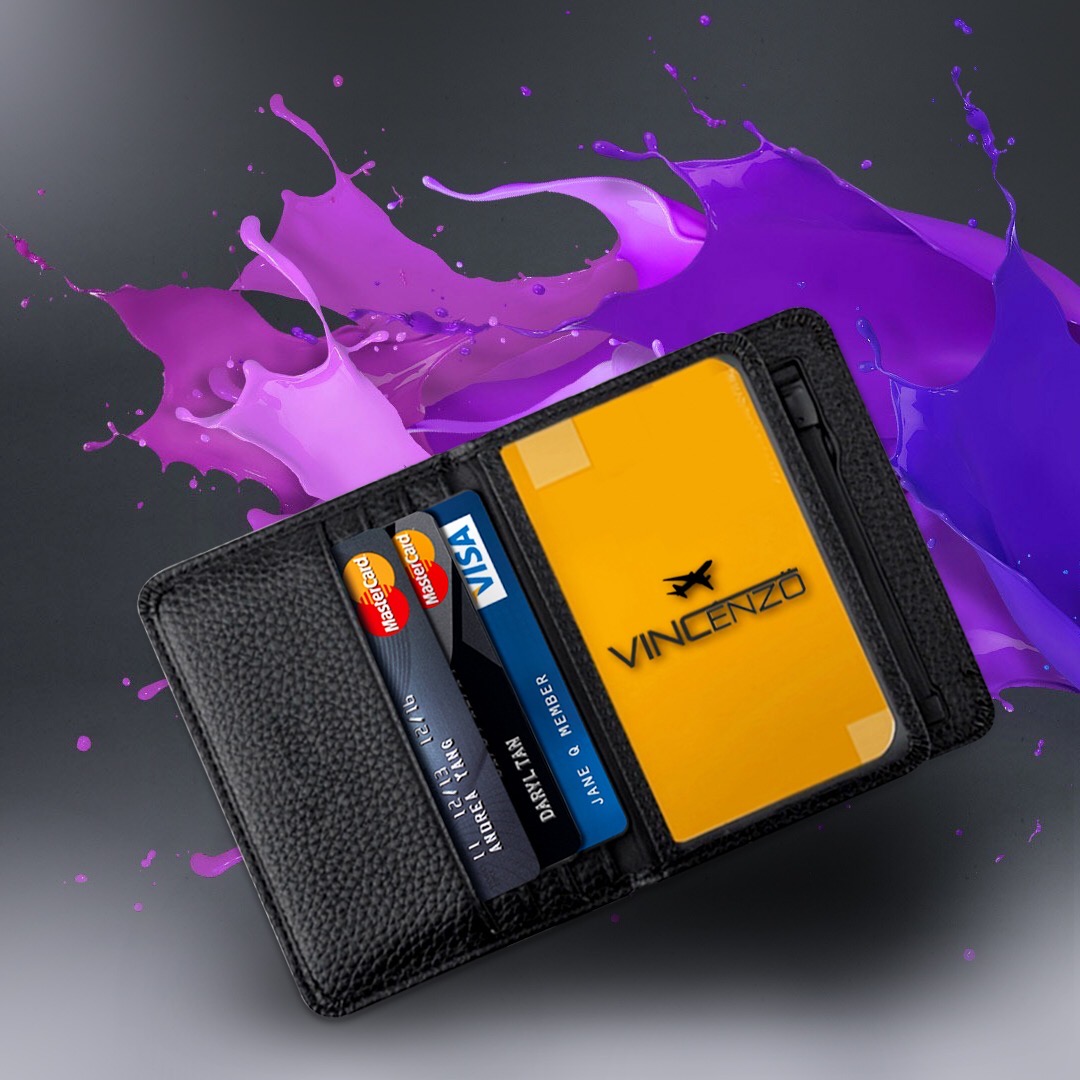