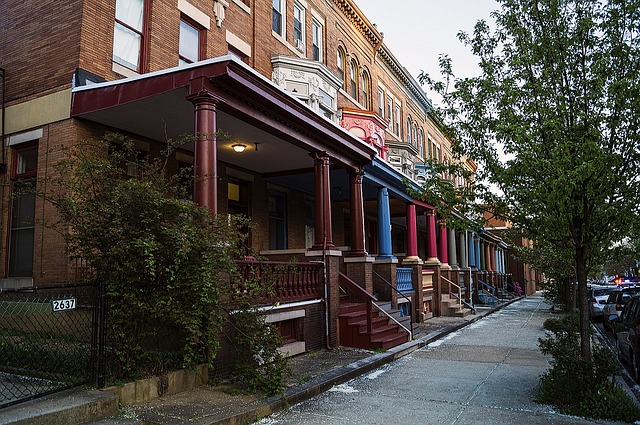 A Senate Judicial Proceedings Committee workgroup released a report on Monday that includes a dozen recommendations that Maryland’s executive and judicial branches can implement to help prevent a housing crisis that could be spurned by the coronavirus pandemic.

The 24-page Workgroup Report on COVID-19 and Housing was crafted with input from various state entities and agencies such as the District Court of Maryland and the Department of Housing and Community Development. It recommendations include providing tenants with legal counsel in eviction cases, increasing rental assistance, an executive order to ban late fees associated with the pandemic, and that courts to do more to facilitate payment agreements between tenants and landlords.

The workgroup was established in May by Judicial Proceedings Committee chair Sen. Will Smith (D-Montgomery). It included five members. Sen. Shelly Hettleman (D-Baltimore County) was named chair of the workgroup.

Both Hettleman and Smith stressed the importance of the workgroup’s work in statements on Monday.

“Many Marylanders, especially Black and Brown communities, are struggling under this crisis,” Hettleman said. “As policymakers, it is our duty and moral responsibility to support and implement policies to ensure that all Marylanders have the ability to keep themselves, their families, and the community safe. Having a home in which to stay is an absolutely critical piece of ensuring families can remain safe as we all collectively fight COVID-19.”

“The COVID-19 crisis has brought to the forefront a variety of crises within this public health crisis that needs to be addressed,” he said. “We are on the verge of many Marylanders finding themselves in deep debt or without housing unless the government steps in. I thank Chair Hettleman and the members of the committee for their efforts, and I hope the Chief Executive and Chief Judge take these recommendations into account.”

The federal moratorium on evictions expired on July 24. Maryland’s moratorium on evictions will remain in place for the duration of the state of emergency that Gov. Larry Hogan declared in March. Nevertheless, some Marylanders still fear that they could be evicted when courts reopen because of the burden of having to prove that their inability to pay rent is the direct result of the pandemic or because of the fear that some landlords may not comply with the law.

The Hogan administration has provided $30 million in federal money for rental assistance and has announced a four-month rebate voucher for tenants who live in homes that are financed by the state.

The $1 trillion coronavirus aid package Congress is expected to release today will include an extension of the federal moratorium on evictions, White House National Economic Council Director Larry Kudlow told CNN’s “State of the Union” on Sunday.

There are 84,876 confirmed cases of COVID-19 in Maryland as of Monday morning, according to the state’s Department of Health, and 3,135 people in Maryland have died from the virus.

Maryland has tested more than 1.1 million people for COVID-19. The state’s positivity rate is at 4.61%, which is better than that of most states in the country. 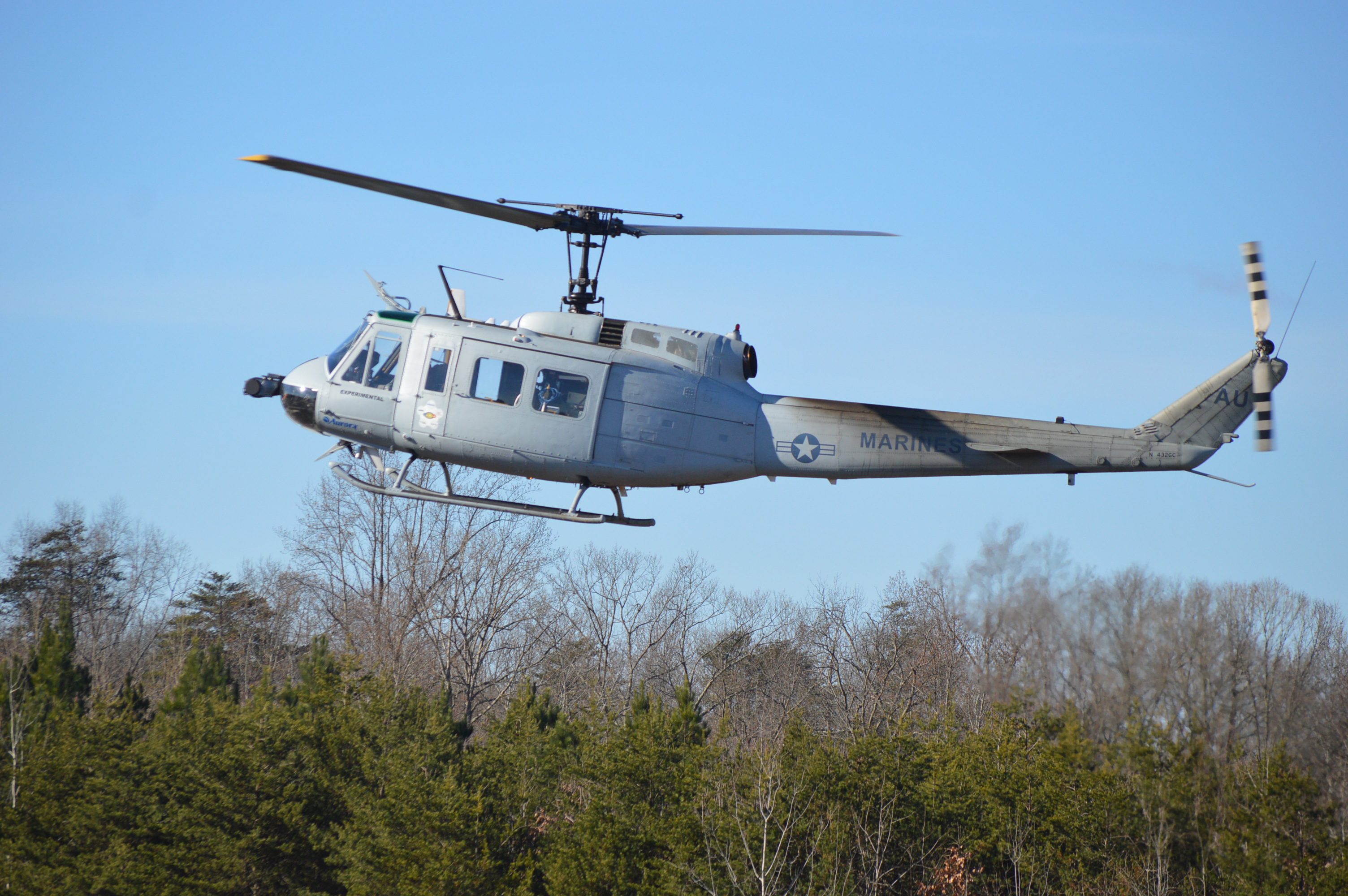