I really wanted to dismiss Johnny Manziel as the top pick.

I wanted to justify knocking him down a few rungs on the board because he’s a “running quarterback,” and you know what running quarterbacks don’t do? Win Super Bowls. I heard Manziel’s name, and I thought of Michael Vick – a guy who will get your team on ESPN’s top plays but not a Lombardi Trophy.

I thought it was just too risky to take Manziel No. 1 because that’s what history told me. Since 1990, 14 quarterbacks have been taken first overall, yet just two – Peyton and Eli Manning – have won the Super Bowl. But what’s even more glaring is that eight – Tim Couch, David Carr, Carson Palmer, Alex Smith, JaMarcus Russell, Matthew Stafford, Sam Bradford and Cam Newton – haven’t won a playoff game. That leaves Drew Bledsoe, Vick and Jeff George and Andrew Luck as top picks who have won at least one playoff game, though in fairness, Luck likely won’t be on this list long.

Super Bowl winners Joe Flacco (18th), Ben Roethlisberger (11th) and Trent Dilfer (sixth) weren’t even the first quarterbacks taken in the first round in 2008, 2004 and 1994, respectively. Aaron Rodgers was picked 24th overall in 2005. Drew Brees was picked in the second round in 2001. Tom Brady went in the sixth round, after 198 players had been selected. Hell, Kurt Warner wasn’t even drafted and would have taken $6 an hour if a team offered, which would have been 50 cents more than he was making an hour stocking shelves at the Hy-Vee grocery store in Cedar Falls, Iowa.

I read about Manziel’s celebrity lifestyle and thought he’s too busy being the man off the field to be the man off it, much like I did when Mark Sanchez thought he was the biggest thing to hit New York since King Kong.

But then I did some research, looking past Manziel’s highlight-reel plays and ability to hang with so many hot chicks that he’d make Hugh Hefner envious.

Manziel’s running fuels his passing. Without his legs, Johnny Football would be just plain ol’ Johnny.

There’s a difference between being a “running quarterback” and one who uses his speed to extend plays.

Consider: Manziel had 521 more rushing yards and 27 more first downs on scrambles more yardage than any quarterback from a BCS automatic qualifying conference – ACC, American Athletic, Big Ten, Big 12, SEC and Pac-12 – in the past two years. He had 29 rushes for at least 20 yards, which led the SEC, the nation’s best league, according to ESPN Stats & Info.

“I don’t know really who you would compare Jonny Manziel too,” George Whitfield, Manziel’s personal quarterback coach, told ESPN during an interview on May 6.

Try Seattle Seahawks quarterback Russell Wilson. As a senior at Wisconsin in 2011, he led all BCS automatic qualifying conference quarterbacks with 416 rushing yards on scrambles, including 18 that went for at least 10 yards.

All Wilson has done since entering the NFL as a third-round pick is win a Super Bowl and more games than any other quarterback the past two seasons combined.

“I don’t see them as an exact match, but I definitely do get it,” Whitfield told ESPN. “Russell Wilson came into the league seasoned, mature and played an awful lot of football and played a lot of baseball and Johnny looks up to him. I just don’t know if those two are carbon copies.”

Maybe not carbon copies, but very, very close, according to measurements.

Regardless, I was wrong.

But I’m right about Manziel.

Greatest Baltimore Orioles to ever play 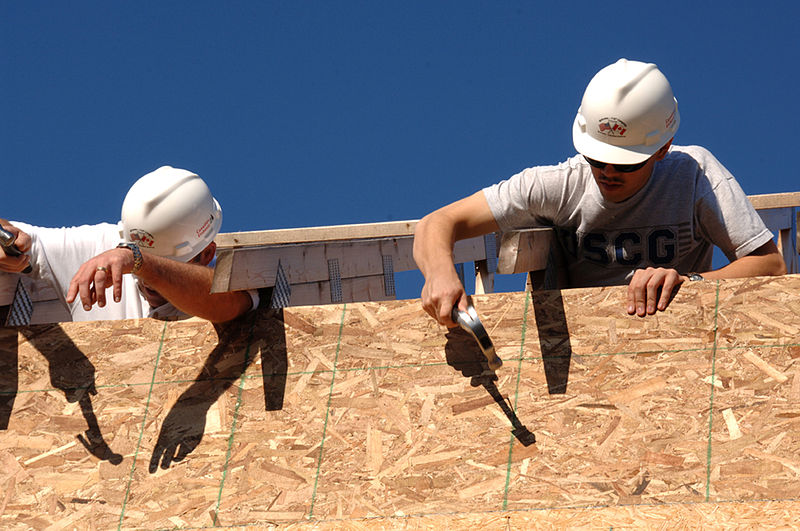