Harry Belafonte was in town Tuesday to give a talk at the University of Baltimore.

Author Taylor Branch, who teaches a course at the school on “Citizenship & Freedom: The Civil Rights Era,” came up with the idea of inviting the civil rights icon to share his expertise with the students. Belafonte, who was born in Harlem in New York City, was raised partly in Jamaica by his grandmother. He served in the U.S. Coast Guard during WWII. Belafonte, besides his work in the arena of Civil Rights, is also an acclaimed singer, actor and social justice activist.

During the Q&A period, Belafonte discussed the issue of “race.”

He talked about the late Malcolm X, who was long associated with the “Nation of Islam” and later started his own group, “The Muslim Mosque, Inc.”

In 1964, Malcolm X went on an historic pilgrimage to Mecca, which totally transformed his views on race. Belafonte said that Malcolm and Dr. Martin Luther King had continuing “dialogues” on this important matter. “Race,” Malcolm said, “is off the table! I’ve been to Mecca…” Belafonte added, “The rest, I think, is the CIA. Once Malcolm had crossed that line…[on race], a seed had been planted between these two forces…the SCLC [Southern Christian Leadership Conference] Dr. King, Islam, and the Muslim Movement, and Malcolm …” Belafonte continued, “this alliance would have been impossible to challenge. They both [Malcolm X and Dr. King] had to be removed!” 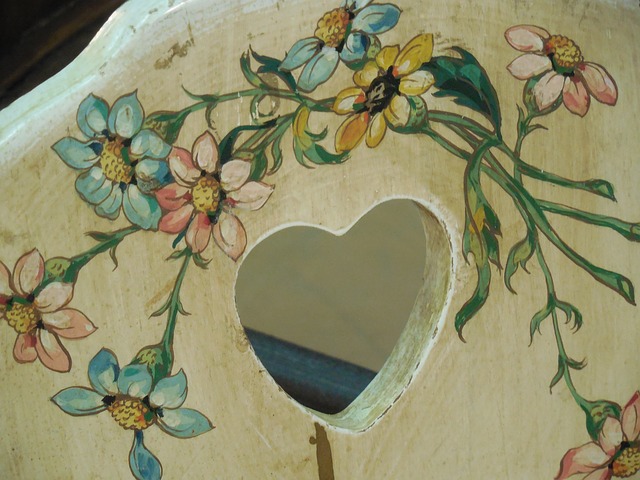