Listen to this article
By Margaret Sessa-Hawkins

Early voting for Maryland’s primary begins t0day (Thursday), and Republicans and Democrats across the state will be able to select their candidates for the general election.

Over 600,000 independent or ‘unaffiliated’ voters in the state, however, will be left out of this process.

While Maryland does not have a completely closed primary, the choice of whether or not to allow unaffiliated voters to participate in their primary is left up to each individual party, and thus far, both Republicans and Democrats have kept their primaries closed. This has meant that the primary itself effectively remains closed, a fact that has angered many unaffiliated voters.

“I’m uncertain when it became a cornerstone of our electoral process that you had to belong to one group who told you how to vote,” business owner Clai Carr, who is unaffiliated, said. “I have been a Republican, I have been a Democrat, and when I most recently went to switch to being an independent I was told that there really was no independent party, you are listed as unaffiliated, and the unaffiliated have no rights at all.”

This is a situation, however, that may change in the future. Recently, the Maryland Republican Party has been exploring opening up its primary. Last summer, it even formed a committee to look into this possibility. Although the committee ultimately determined that there wasn’t enough time to open up the primary before the 2014 election, the issue is still being investigated, and remains a very real possibility for future elections.

“While I was campaigning this question came up a lot, and enough people asked me about it, that I felt it was something we at least needed to investigate,” GOP Chair Diana Waterman said. “I wanted this committee to try to investigate what has been done in other states and to survey people in our state and see if we could quantitatively determine what this would do to the primary so people could make an informed decision.”

The Maryland Democratic Party has no plans to open up its primary.

“I think that the primary is a partisan affair to choose the nominee and standard bearer of your party,” Bob Fenity, executive director of the Maryland Democratic Party said. “For us, it’s important to keep that among the party. We would, however, be very happy to have any unaffiliated voters sign up with the party and vote in our primary.”

Practices in other states

Nationally, the states remain fairly divided in their positions on open or closed primaries. Twelve states have completely closed primaries, while 14 states have primaries which are completely open, meaning any voter can cast a ballot in any party primary, regardless of party affiliation. Three states employ a blanket primary, where candidates are chosen in one open election, and the top-two candidates, irrespective of party, run in a general election.

The remaining 21 states, including Maryland, hold some form of mixed primary. In the majority of these mixed primaries either the parties themselves decide whether their primaries are open or closed, or only independent voters are permitted to choose which primary they vote in.

In Maryland, unaffiliated voters are permitted to vote in the nonpartisan primaries for elected school boards. But even in the races for Circuit Court judge, the judges appointed by the governor and any challengers, run in both Republican and Democratic primaries in which unaffiliated and third-party members cannot vote.

Debate over the issue itself remains contentious. Proponents of the open system say it is unfair that independent voters are left out of the process, and they claim opening up primaries will increase voter participation and turnout.

Opponents cite fears that having outside members vote in the primary will dilute their ability to choose the best candidate. One particular fear is that voters will cast ballots in the opposing party’s primary, allowing them to sabotage the primary.

One commonly cited example of this was when, in 2008, conservative pundit Rush Limbaugh urged Republicans in Texas and Ohio to vote for Hillary Clinton in the presidential primary because he felt that in-fighting between Clinton and Barack Obama was beneficial to Republicans.

Many do not fear voter tampering, but object to opening up primaries simply on the grounds that it would fundamentally alter the purpose of the process.

“The effect of that [opening up primaries] is it means people who don’t have specific allegiances to a party end up being part of the decision process,” Sen. James Rosapepe, D – Prince George’s-Anne Arundel, a member of the elections law subcommittee, said. “Therefore the ability of the party to put forward a clear choice is reduced. People complain that there’s no differences between the parties and the more people you allow to vote in a primary, the less differences there will be between the parties.”

For the many independent voters who remain excluded from the primary process, however, the potential drawbacks seem small when compared to the opportunity of being able to further participate in the electoral process.

“There are states where they allow all parties to vote in the primaries for whichever party,” Carr said. “So you think it’s possible that a Republican would go and vote and mess up a Democratic party, and vice versa. But it seems in other states that it works out, and that the overriding concern or desire should really be to get the best people running for the positions.” 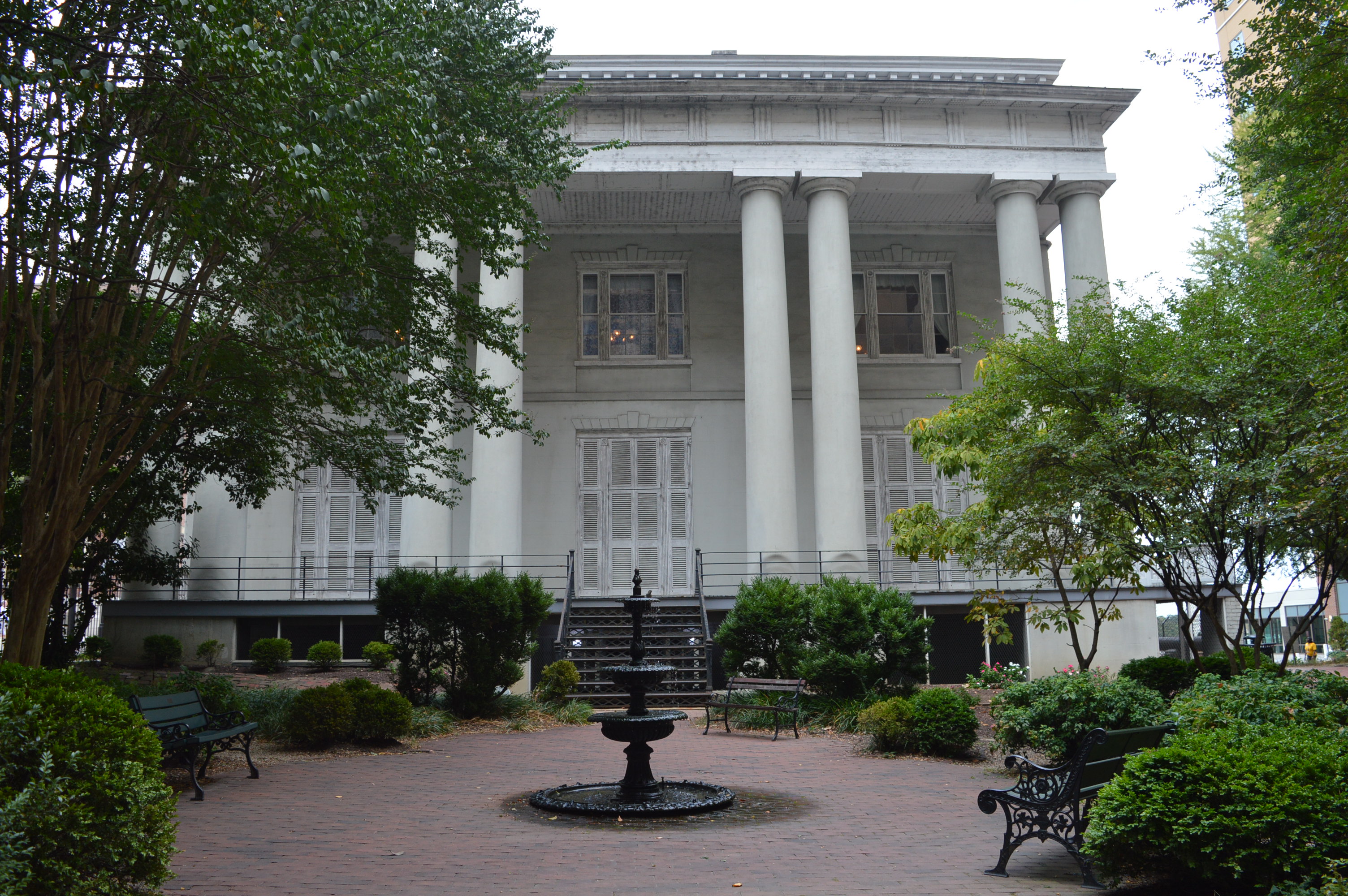