Listen to this article
MarylandReporter.com has been named the top news blog in the region for the second year in a row by the D.C. chapter of the Society of Professional Journalists.

Maryland Reporter stories were also honored with a top prize for Online News by the Maryland SPJ chapter and other stories were finalists in the online news and feature categories of the D.C. chapter’s annual Dateline Awards contest.

The contest judges from the Ohio SPJ chapter for the Dateline Awards said MR’s Annapolitics blog is a “great example of what a blog should be. Puts news in perspective with an eye toward making the complex easy to grasp. Great personality.”

The five blog postings submitted to the contest by editor and publisher Len Lazarick are listed at the bottom of this story.

A package of six stories on Maryland budget issues won the top prize for Online News by the Maryland chapter. Associate editor Meg Tully did Maryland Reporter’s third annual report on state employees who make $100,000 or more a year. Reporter Ilana Kowarski went to budget hearings others neglect, and found budget recommendations that cause concern and outrage. Reporter Becca Heller looked into the state funding that provides the biggest source of revenue for the largest religious charities in Maryland.

For the D.C. Dateline awards Glynis Kazanjian was the finalist for  “Maryland Health Insurance Exchange To Open This Fall at a Cost of $200 million”
The judges said it was “clearly written without too much reliance on the bureaucratic jargon that often bogs down similar stories.”

Becca Heller was the finalist in the Online Feature category for “Making sexual abuse by therapists a crime is one woman’s crusade.” The judges said it was a “nice treatment of what could have been another routine legislations story.”

MarylandReporter.com is a 501(c)(3) nonprofit corporation founded in September 2009 and is funded by foundations, sponsors and private donors.

It is a member of the Investigative News Network and the National Newspaper Association, as well the Society of Professional Journalists. It has been named best political website by the Baltimore Sun and Baltimore Magazine and one of the best in the nation by the Washington Post.

***Help us keep up this award-winning work by making a tax deductible donation today using PayPal or credit card, or send a check to MarylandReporter.com, 6392 Shadowshape Place, Columbia, MD 21045. Thanks.***

The posting submitted for the blog entry. 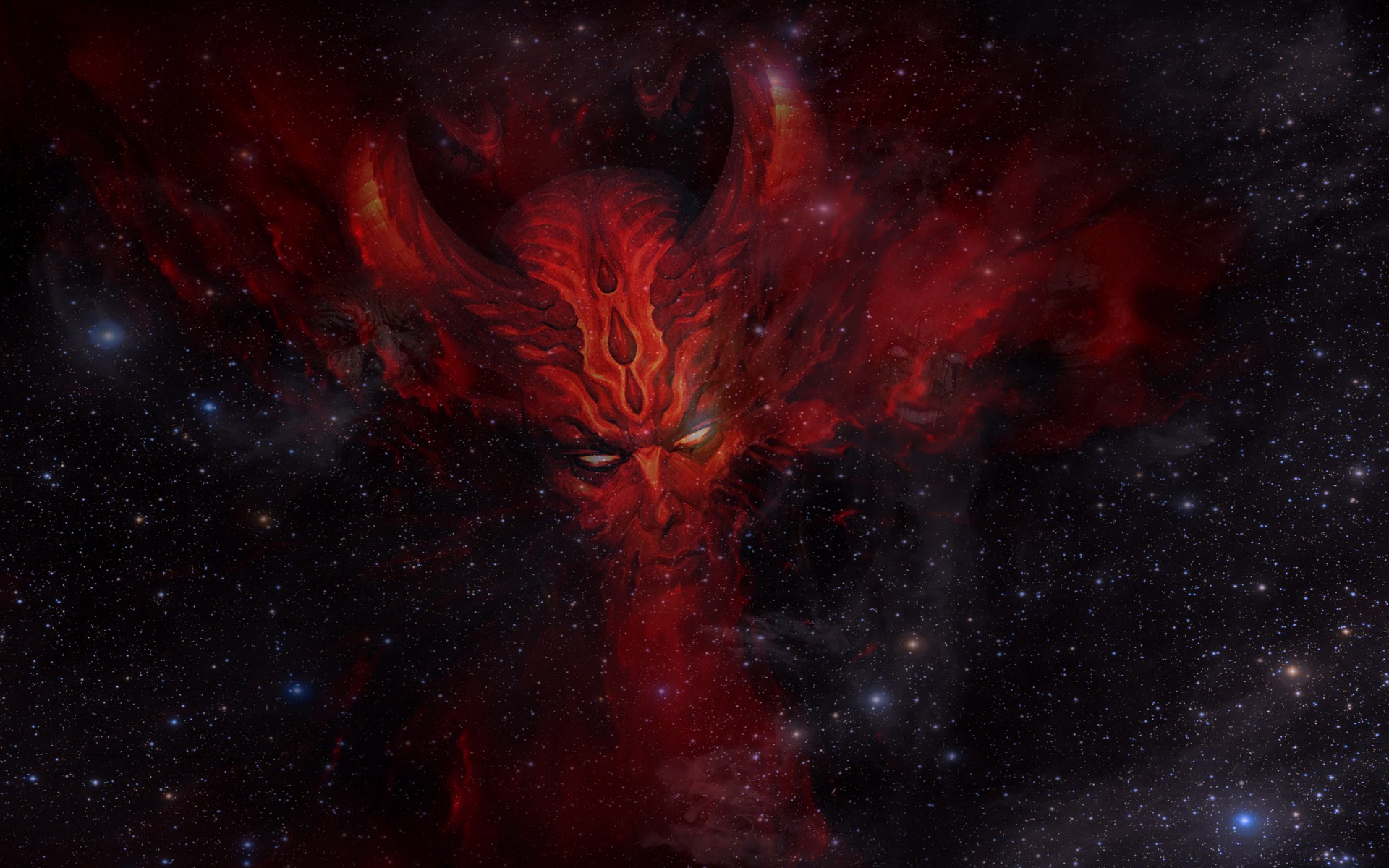 Why Satan Wants to Rip You to Pieces

Gender equality: How to achieve it