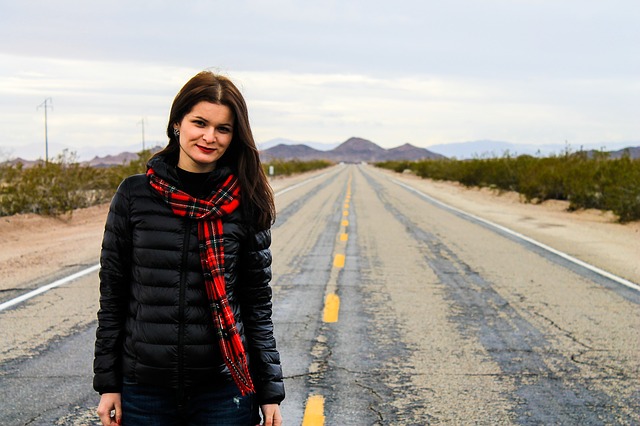 Teenagers can be agreeable and a dream to deal with while another teen in the same family could be nothing short of a nightmare. Teens are stuck in a strange area of life where people want them to act like adults but still treat them like children. Teens can encounter trouble on their path whether this is substance abuse or continually skipping class and failing tests. The best thing that you can do as a parent is watch your teens as there are signs for certain issues arising. The following are tips for people that might not know what to do with their out of control teenager.

If your teen is acting out in school or simply cannot be trusted they should not have driving privileges. If you think that there is any chance that they will drive impaired this should be permanent until you believe you can trust them. Friends will still come pick them up if they live close but for those in areas that have heavy traffic, this might be enough to deter their friends from coming. Your teen might not think it is fair but if you think they will be unsafe in a car you are protecting the other people on the road.

Sit Down And Have An Honest Talk

At times a parent just needs to communicate with their teen in an honest way. If they are failing out of school let them know this might turn out with them ending up as a loser. Let them know that they shouldn’t want to be living in your basement at 30 and you do not want it either. The advice that you are giving them is not to hurt them but rather help them as you have encountered many situations they are facing before.

If Arrested, Seek Out A Lawyer

If your teen has been arrested this is not the time to show tough love as this could impact the rest of their lives. The Law Offices of Dattan Scott Dattan understands the need for help for a young offender. Far too many people lose years of their lives by settling with the public defender they are assigned who are often overworked. At times an arrest is the wakeup call that a teen needs as jail is not a cool or fun place to be.

Professional Help Is An Option

There are teens that could need professional help as an underlying problem could be the cause of them acting out. Teens are not always willing to talk to their parents about drugs or sex but might open up to a professional. Being able to talk out feelings can help clear the mind and the therapist giving an outside opinion is important. You could have been telling them the same thing for years as their parent but they just needed to hear it from someone else.

Troubled teens can make life difficult but you never should give up on your child. Use the above tips to help start to get your teen back on the right track. 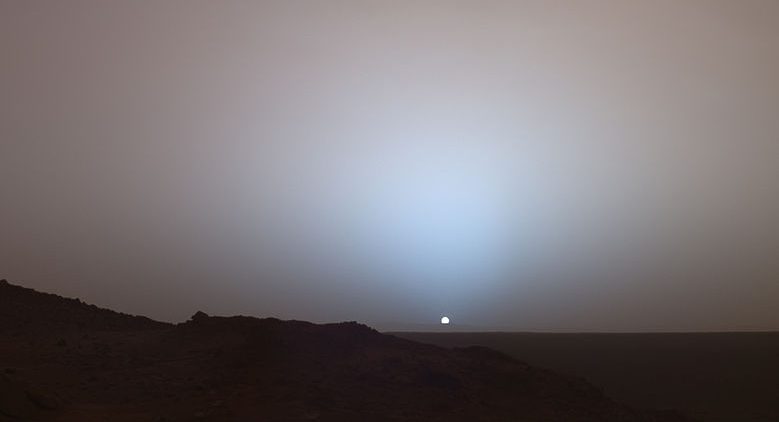 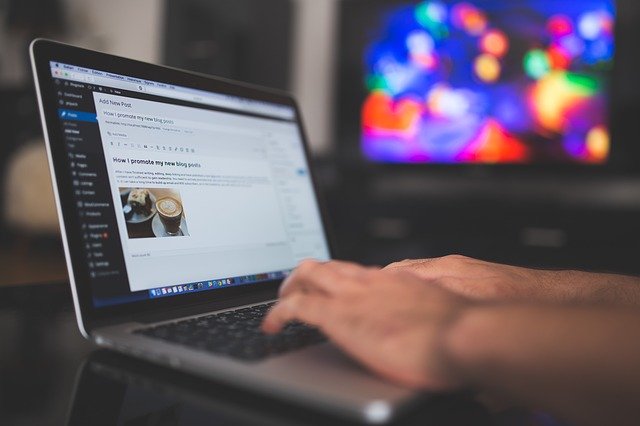 3 Key Ingredients of a Successful Blog