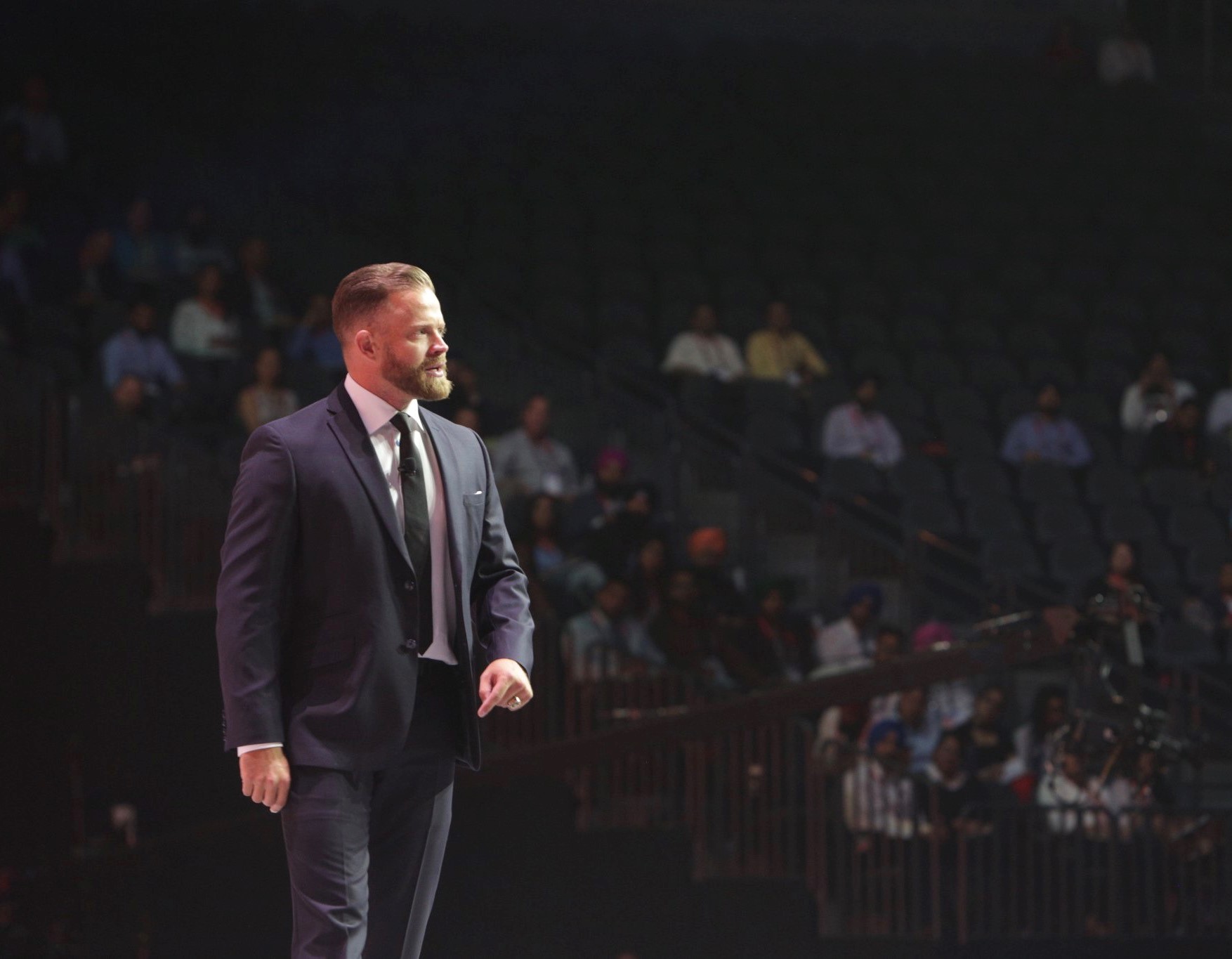 If you browse through the internet looking for a life insurance expert in Canada or the United States, you are likely to come across Steve Holbrook’s name. Before Steve grew his multi-million dollar insurance empire, he was an insurance agent which he credits to help in the success in his early days.

Today, Steve Holbrook has not only built a company that competes with other insurance giants, but he’s also an active member on Instagram to the tune of over 50,000+ followers who not only get to interact with Steve regularly but resolve Insurance-related queries within the app. Long gone are the days when attaining fame and success were only a distant dream. If you are skilled and have something interesting to share, you can turn into a social media sensation in no time. This is precisely how Steve Holbrook has tapped into the most sought-after digital platform to remain connected and relevant.

Born in Calgary, Canada, Holbrook’s childhood was unlike the rest. At the age of 2, he was diagnosed with Crohn’s disease and stayed on a variety of medications to remedy this affliction. A few years later, some of his vital organs including half of his bowel had to be removed for his survival. Despite these adversities, today, Steve Holbrook is a leading Insurance maven with a team of over 250 well-trained professionals under him. Besides being a successful entrepreneur, he is also a motivational speaker who helps people find positivity in their lives.

A graduate from the University of Alberta, Steve pursued the Bilingual Bachelor of Commerce program (French and English). At the age of 23, Steve began his career as a life insurance agent and later went on to build a licensed agency with a network spread across Canada and the United States. To expand his brand’s presence, Steve started his own blog and a podcast which can be accessed through the podcast apps. He is also one of the founding members of the Arete Syndicate, an exclusive society for entrepreneurs.

Being a coach and motivational speaker, he focuses on the aspects of attracting, training, retaining, and building leaders. What forms a big part of his training is instilling the right approach, positive mindset, and mental toughness. His work has also received recognition in Steve Seibold’s ‘The Truth about WFG.’ That’s not all – he has also been nominated for Avenue Magazine’s top 40 under 40 for three years in a row.

Steve’s engagement with people on Instagram and other digital platforms have helped him develop a connection, which in turn has enabled him to widen his customer base. It’s no surprise that Steve is on his way to becoming one of the powerful social media influencers in the world. 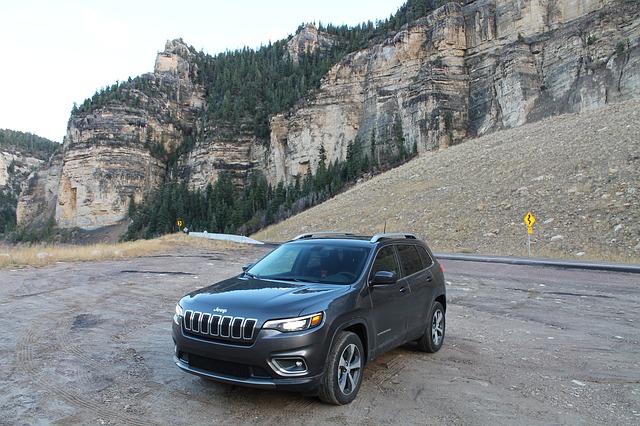 How to Drive Safer in a SUV 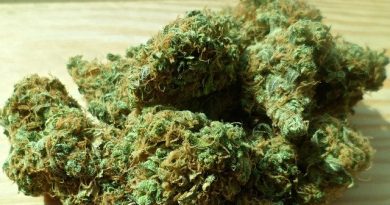 Medical and narcotic marijuana: Is there a difference? 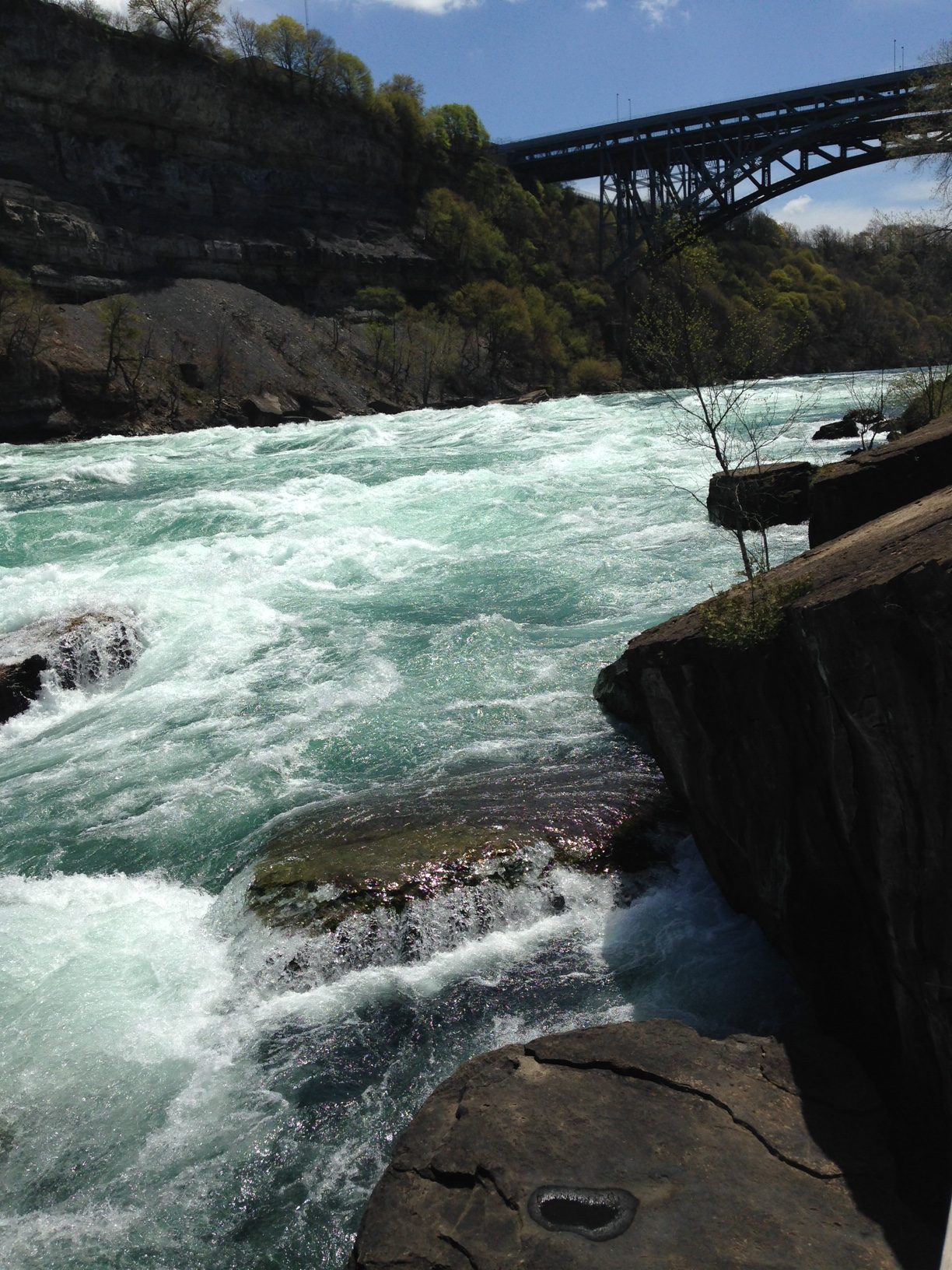 Niagara Falls: Attractions not to miss