The U.S. Census Bureau recently released its Annual Survey of State Government Finances for 2011, and it shows the “revenue crisis” politicians have been blaming on the Great Recession is false.

In reality, “General Revenues” remained above historic 2007 highs throughout the recession, and “Taxes” revenue dropped below historic highs in only two years, 2009 and 2010, and then only by 7 percent and 10 percent respectively.

Those “declines” came right after the largest one-year state tax revenue increase in history, 29 percent from 2007 to 2008.

General Revenues declined in only one year, 2009, and by less than 1 percent. As of last year, General Revenues were up $590 billion, or 56 percent, in a decade despite the recession.

However those increases from recession lows still leave state and local pension funds more than $5 trillion in the hole as of this year, according to my estimates.

If you want to see the real cause of state government fiscal woes, take a look at the spending.

Throughout the Great Recession, “Total Spending” continued to increase. From 2007 to 2008 it was up 6 percent, 5 percent after that, then 6 percent and up 3 percent from 2010 to 2011 for a cumulative increase of more than 22 percent through the recession.

But that doesn’t show all taxing because it does not include local governments.

Including local taxes the total burden on citizens and businesses – crushed by a 5.1 percent Gross Domestic Product decline, according to the study – actually increased 7.6 percent, or $98 billion since the historic high of 2008.

The editorial is from Statebudgetsolutions.org. 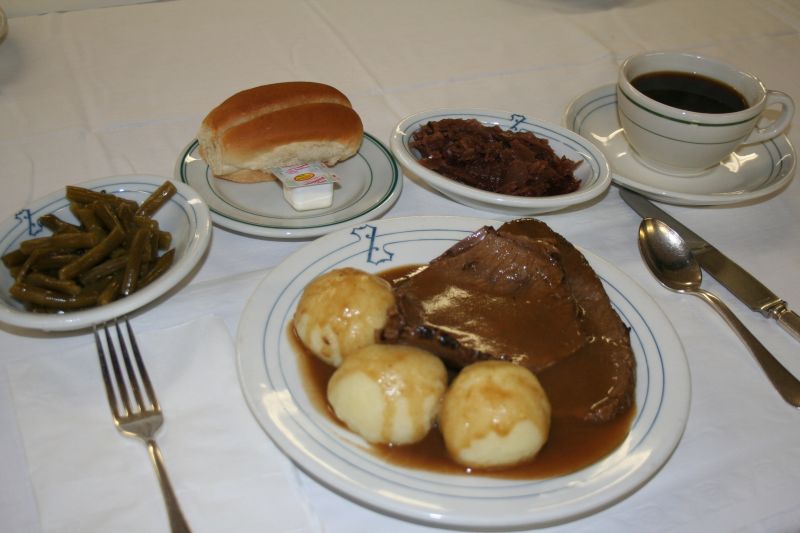 Not everything is black and white: Grays can be more important