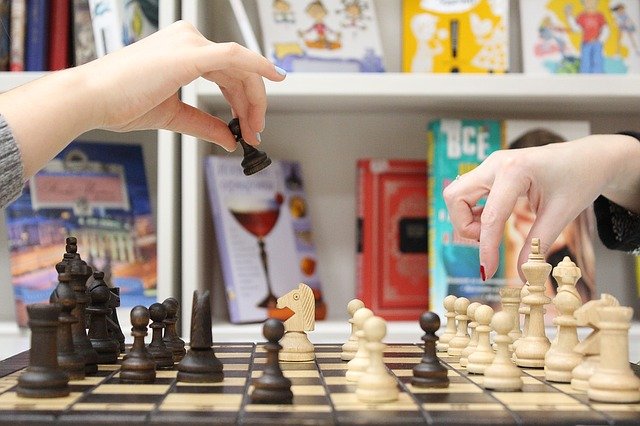 Chess has so many incredible benefits beyond being a fun game to play with a friend. From fostering creativity to improving problem-solving skills, there are many ways that chess stimulates our mind. No one knows this better than Freda Sherman Stevens who is an avid chess player and well aware of the benefits that come from playing the game.

Did you know that the act of playing chess promotes creativity? That’s right! According to Freda Sherman Stevens, chess has been proven to stimulate the right side of your brain, which is the side of the brain that performs tasks relating to creativity and the arts. So, if you’re looking to stimulate the creative and artistic side of the brain, chess might be just the thing!

Chess Teaches the Importance of Planning and Foresight

As anyone who has played chess knows, winning a game of chess requires a good amount of planning and foresight. Players need to be able to think strategically about each and every move they make, often turns before the play has been made. Although this might seem like a skill that only applies to chess, in reality, it translates to everyday life. In fact, Sherman Stevens claims that playing chess can help speed up the development of the prefrontal cortex in adolescents. The prefrontal cortex is the area of the brain responsible for planning and judgment. The result of this is a teenager who is more responsible, thoughtful, organized, and has better self-control.

Challenging the brain is a necessity if you wish to increase your brain’s capacity, and chess does just that. Playing chess can stimulate the growth of dendrites, which are the bodies that send out signals from the brain’s neuron cells. When there are more dendrites, neural communication with the brain is better and quicker. Further, not only does the internal thought process that goes along with playing chess prompt the growth of dendrites. But so too does interact with people while doing a challenging activity, which is yet another part of chess. Thus, chess is an excellent way of promoting brain growth at all ages, shares Sherman Stevens.

Freda Sherman Stevens asserts that because chess is a game that requires thinking on your feet and finding a viable solution to each move your opponent makes, it significantly helps improve a person’s problem-solving skills. There are few other activities that require this level and frequency of problem-solving, and in such a short period of time. Developing problem-solving skills is an unparalleled benefit, as it is something people need to do in all aspects of their lives, from professional to personal. In younger people, studies have even shown that those who play chess scored higher on standardized tests.

Chess is a game that can be played by people of all ages and also is one of the best activities to stimulate the brain. 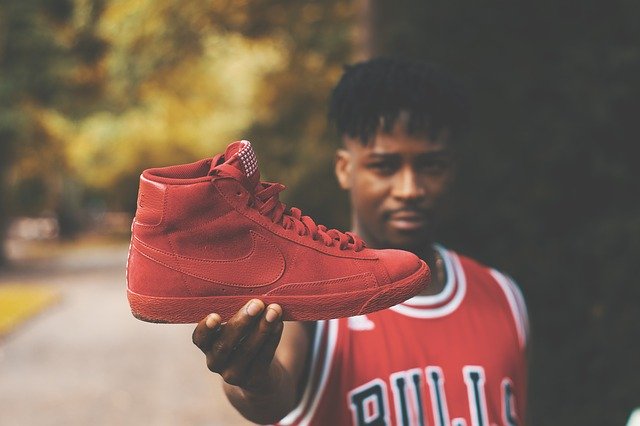 Top Gifts to get a Sports Fan 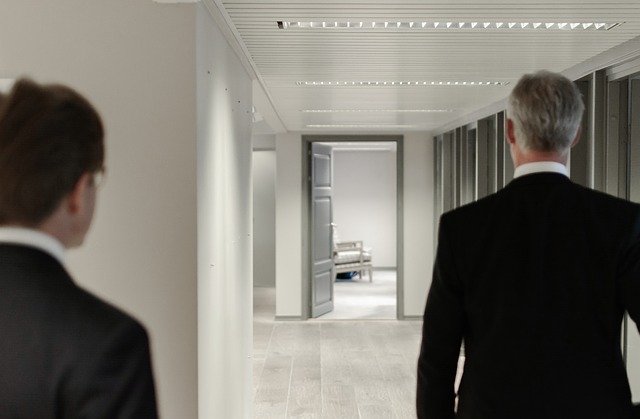