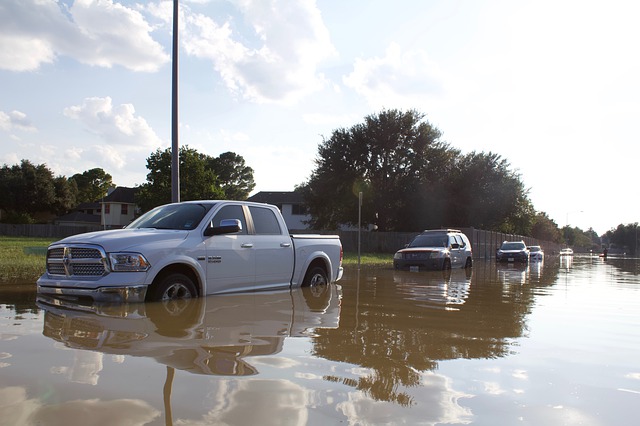 Image by andrewtheshrew from Pixabay

As a Saharan dust cloud makes its way across the Atlantic ocean, residents with a Houston-Texas homeowners insurance policy prepare for the worst. Memories of a prior storm in 2020 leave many wondering if their homes are protected, but there are several tips for dealing with insurance adjusters.

“Because of the wet weather pattern evolving this weekend and beyond, this dust cloud will have minimal impacts on our local weather,” he wrote.

“The bulk of the cloud will impact the Gulf coast east of Texas, and what dust does make it here will likely get washed away by the rain we are expecting. Monday would be the day with the highest concentrations of dust in the air because it will likely be the driest day we get while the cloud is nearby.”

But while Herzog refers to the dust as a ‘cloud’, it is simply a plume of smoke that lifts off from the Sahara desert when the trade winds pick up. Air currents transfer the plume across the Atlantic and drop it off at resident’s doors in Houston, where having Texas homeowners insurance is handy.

These types of dust events often have strong winds associated with them, which can damage homes. Similar to events where flood insurance is necessary, If dust penetrates the interior, there may be additional damages to expensive appliances and electronics.

Notably, in June of 2020 there was a similar event when the Godzilla Dust Storm hit Houston. An abnormally large dust plume lifted off the Sahara which was even recorded by NASA satellites.

For those unfortunate enough to receive damages from these types of events, filing an insurance claim is the next step. However, dealing with claim adjusters can be a difficult and lengthy process, so it’s important to be prepared and know what to expect.

How to Deal with Insurance Claim Adjusters

After a disaster which leads to home damages, the next step is to file a claim with the insurance company. The idea is to get a payout which corresponds to the total value of damages, as well as the type of coverage under the policy. Additionally, insurance companies will want to know whose fault it was that led to the damages in the first place.

More often than not, there is no fault to issue other than to natural disasters which are many times inevitable. However, insurance claim adjusters will scrutinize every situation to determine whether or not the homeowner’s negligence could have also played a role.

Right away this may seem like an adversarial relationship, and while adjusters are definitely not there to be friends, it is their job to save the insurance company money. On the other hand, distressed homeowners must prove that their damages were all due to an unexpected and inevitable disaster.

The first step after such an incident occurs is to document everything that was damaged, as well as the broader context of the situation. Keeping records of before and after conditions may help in making the case for receiving the correct payout. Otherwise, insurance claim adjusters may argue that lack of maintenance or proper care contributed to the damages.

Another tip to keep in mind is that adjusters are listening to everything discussed to build their argument against the policy holder. Any admission of guilt or fault, or other incriminating words, can be used against the claim to shift fault to the homeowner. This is actually the adjuster’s job, and many are trained negotiators.

Additionally, it helps to keep records of all valuable items which the adjuster can use to determine the actual value for the payout. After large disaster incidents, making sure to keep track of everything lost can be daunting. It is a confusing time after all, and the stress could lead to missing details crucial to building a better case.

Finally, the best way on how to deal with an insurance adjuster is by knowing exactly what their policy covers. This way they will know how to better navigate the claim process and ensure a higher payout.

Top 5 DDoS attacks of all times

How to find the right treatment for your erectile dysfunction?