Hogan’s veto is a slap in the face to the 750,000 working people across the state who do not have access to a single paid sick day. Inevitably, many of these workers are forced to report to work while extremely ill, and the consequences of that predicament can be disastrous.

The bill was passed through the Maryland Senate on March 16. From that point forward, Hogan was on the defensive, contending that the bill was a “partisan attempt to put points on the board to use against me in a campaign in 2018.” If Hogan considered this a wedge issue that could jeopardize his chances for reelection, it’s baffling that he didn’t simply sign the bill.

Instead, the governor remained steadfast in his opposition to the bill in the following months, disingenuously inveighing against the impact upon businesses. His rhetoric recalled the stance of the National Federation of Independent Businesses, who insisted the law would cost Maryland “thousands of jobs.”

But in a large segment of Maryland, there’s already a law on the books which provides even more robust protections than those proposed in the statewide bill. Under the “sick and safe leave” law, Montgomery County businesses employing five or more employees are required to provide earned, paid sick leave.

This law was enacted in September 2016, and despite the grim prophesying of the business lobby, the county retains Maryland’s second-lowest rate of unemployment. This rate reflects the employment impact upon states with similar laws. In fact, Massachusetts, California, and Connecticut all saw employment rise after the implementation of their statewide sick leave legislation.

Hogan offered his own threadbare bill, unsubtly dubbed the Commonsense Paid Leave Act. The “common sense” notion being invoked was that companies with under fifty employees apparently shouldn’t be required to offer their workers anything in the way of sick leave benefits.

Included under these companies are individual locations of massive, multinational corporations. Think Starbucks or McDonald’s. The idea that those firms are too vulnerable to provide basic protections is a cruel joke.

The Healthy Working Families Act would serve as a lifeline to working people who struggle to find the time to take care of even the most basic necessities. That applies to workers who get sick, as well as workers who are vulnerable for other reasons.

Diana Philip of NARAL Pro-Choice Maryland highlighted one critical area where the bill stands to improve, and even save, lives. The bill, she wrote in an op-ed, protects “victims of sexual assault, domestic violence and/or stalking.” These victims, she asserts, “should not be placed in further crisis by having to choose between timely health care or intervention and loss in pay or job.”

Did Hogan ever stop to consider the peril that working people face when they are forced to choose between their health and safety on one hand, and their financial security on the other? Or did he simply regurgitate the dubious claims of the business lobby?

Whatever the reason for the governor’s callous decision, one thing is certain: this isn’t over, and we will continue to fight.

The business lobby is certain to mount an unrelenting effort to chip away at the Maryland Senate’s veto-proof majority. We must demand that the 28 lawmakers who supported this bill remain committed to an override at the beginning of the next legislative session. And come November 2018, we must elect a governor who gives a damn about working people.

Cavaliers lose in OT despite LeBron’s 44 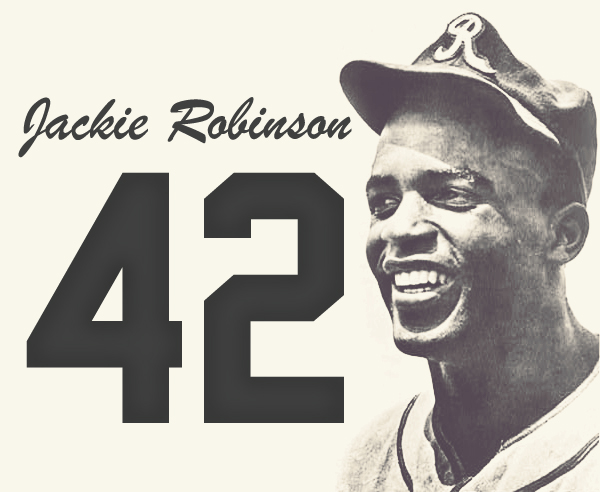