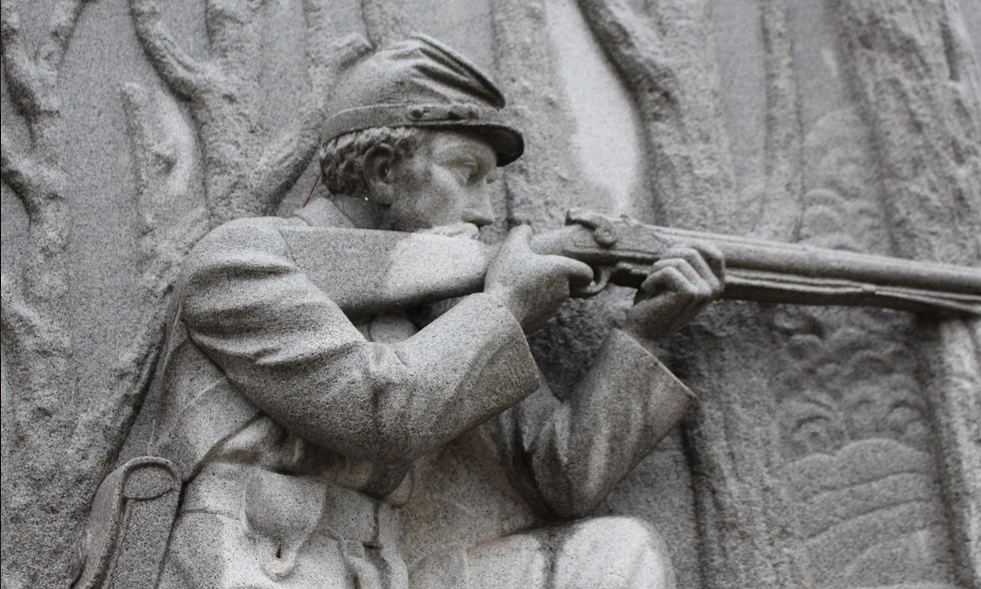 WASHINGTON – In a move which has set off alarms on both sides of the Mason-Dixon line, House Democrats recently passed an appropriations bill which includes provisions for the inventory and removal of Confederate memorials, monuments, statues, sculptures and plaques from all of America’s National Parks.

The simple majority vote totals were 224 – 189 in support of the legislation. Seven Democrats and one Libertarian joined 181 Republicans in dissent.

Seventeen Republicans were either absent or abstained.

Sec. 442. Notwithstanding any other provision of law or policy to the contrary, within 180 days of enactment of this Act, the National Park Service shall remove from display all physical Confederate commemorative works, such as statues, monuments, sculptures, memorials, and plaques, as defined by NPS, Management Policies 2006, §9.6.1.

Inventory of Assets with Confederate Names

Sec. 443. Within 90 days of enactment of this Act, the Secretary of the Interior shall submit to the Committee on Appropriations an inventory of all assets under the jurisdiction of the Department of Interior with Confederate names.

Sec. 442 of the H. R. 7608 will likely meet strong opposition in the Republican-held Senate. Even if it passes, President Trump has spoken openly about his disdain for those who he believes are trying to “erase history.”

At issue is the question: Were the Confederate monuments erected to remember the South’s valiant dead and its storied leaders, or were they erected to intimidate the African-American population?

Long-time observers say it’s a controversy which – until recently – was never in the conversation, noting that the Confederate monuments were not erected in a bubble, but were often erected at the same time as their Northern counterparts.

Dedications of Civil War Monuments occurred on the 25-year anniversaries of historic events, on battlefields and in towns in both the North and South. The 35th and 40th year anniversaries were also significant, since many of the veterans were still alive. (Examples in Gettysburg include the Prince of Peace Church, Federal Building, Eternal Peace light, Richard Neutra Visitor Center.)

The first monuments honored Union regiments on various battlefields. Southern monuments would eventually follow, but those took some time because the war had utterly destroyed the Southern economy.

What funds were available in post-war Dixie were spent by Southerners on recovering their dead and caring for the maimed. It is said that for a time nearly half of the annual budget for the State of Mississippi went to the cost of prosthetic devices. In many cases, the funds for re-internment and memorials were raised — not by tax dollars — but by the wives and daughters of the injured and dead.

One question which is often raised is why Civil War monuments appear in locations far away from the battlefield? The given reasons vary from location to location, but understandably the women were not going to visit battlefields where they lost husbands, brothers, sons and fathers. Hence, many monuments were erected in local towns and parks.

Conscription was almost universal in the South. It is estimated that nearly one in three Southern households lost at least one family member in the Civil War. One in thirteen of the returning soldiers was maimed.

In a letter to the York Daily Record, Les Fowler – President of the Association of Licensed Battlefield Guides – reflected on the importance of the Confederate Monuments at Gettysburg, saying in part:

“The origins, purposes and features of the monuments, Union and Confederate, are parts of the story we tell. On a visit to Culp’s Hill, we might explain to a visitor how men of the same state, Maryland, fought on opposite sides on the exact ground where they are standing. The monuments on that hill make this story tangible. The visitor can read and touch them. We explain how Union veterans from Maryland, having reconciled with fellow Marylanders who had been their enemy, impressed upon park officials to permit those veterans to place the first Confederate monument on the battlefield. It is a plain monument that like the Union monuments is simple in its sentiment: We fought here, our brothers died here and we will not forget them.”

H. R. 7068 now moves from the House to the Senate. The AI-powered analytics service Skopos Labs gives the bill a 3% chance of being enacted.

White House Statement: Removal of Commemorative Works. The Administration strongly objects to section 442 of the bill, which directs the National Park Service to remove all Civil War commemorative works on National Park Service lands. This drive to edit history will not stop at the limits written into section 442. Section 442 is part of a sustained effort to erase from the history of the Nation those who do not meet an ever-shifting standard of conduct. Beyond section 442, loud voices in America are also demanding the destruction or renaming of monuments and memorials to former Presidents, including the our first President, George Washington; the author of the Declaration of Independence, Thomas Jefferson; and the Great Emancipator, Abraham Lincoln. President Trump has been clear in his opposition to politically motivated attempts like this to rewrite history and to displace the enduring legacy of the American Revolution with a new left-wing cultural revolution. 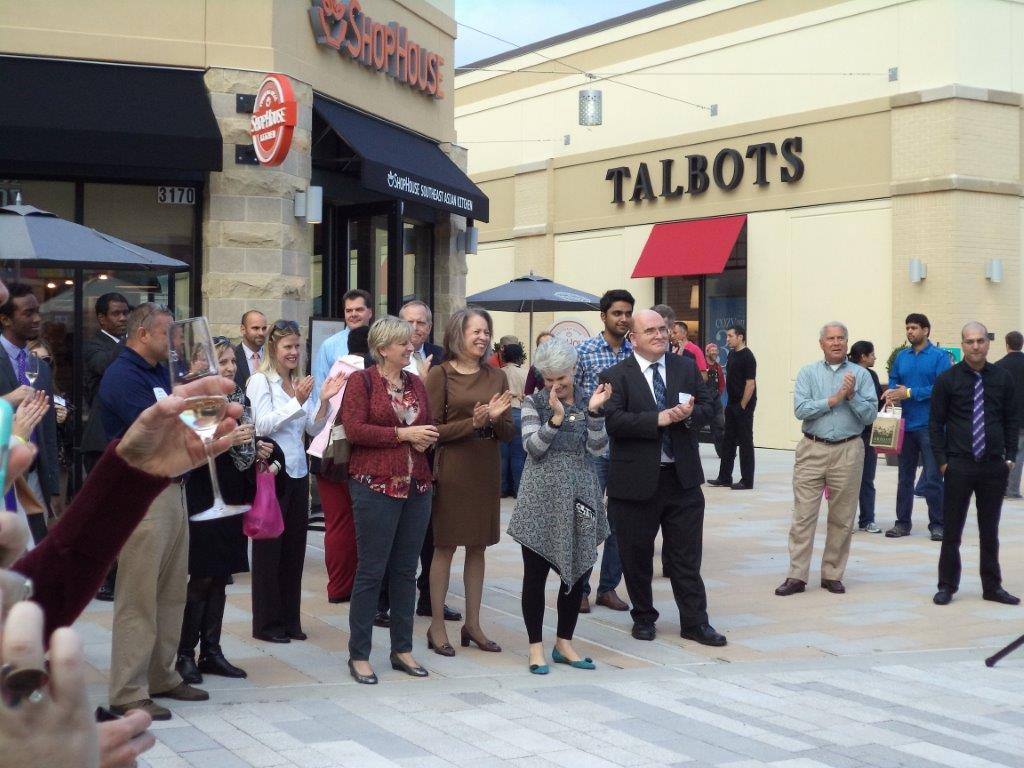 Which Democrat will be the next to drop out of the 2020 race? 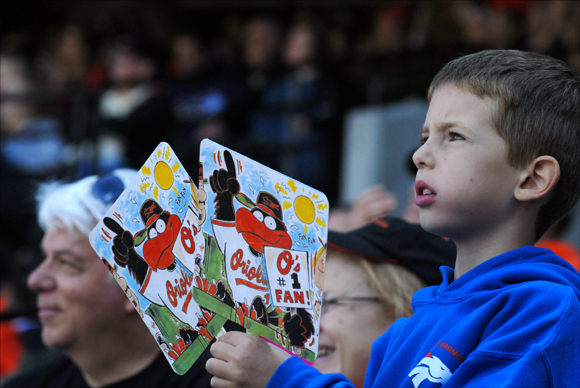 Baltimore Orioles: So far, so good