Every businessman has got a different story of struggle. To reach the top of the ladder, entrepreneurs do sacrifice the leisure moments like weekends, partying and hanging out with friends. Today we tell you about one phenomenal businessman named Jean Paul Schoor who has succeeded as one of the most significant network marketers of Germany. Coming from a village in the municipality of Neunkirchen Seekcheid in Germany, his childhood saw a lot of ups and downs. His parents got divorced while he was 3 due to which he witnessed a lot of financial stability.

Jean during his childhood found played soccer at the age of 5. At the age of 6, he went to an elementary school in Neunkirchen Seelscheid. When he was 10, the kid moved to the Birk district un Lohmar.

He did his schooling from there but was teased and bullied which kept him disturbed. It resulted in his lack of concentration on studies and even his mother insisted him to leave football to pay attention to studies. The phase saw a negative impact on his life as he got addicted to drinking and smoking at a very early age.

The low phase, however, did not last long as a teacher from his school motivated him to discover his talent. Jean then focused on education and got an apprenticeship as a vehicle mechatronics engineer. He was expelled from his training because of his irregular attendance at the vocational school. To make his mother proud, Jean finally got to complete his training at Bosch Service in Siegburg. After his apprenticeship, he learned a lesson from his uncle to be a workaholic and not wait for the weekends. “My uncle does not have fun but he likes what he does. It was clear to find my purpose before doing work”, said Jean.

At the age of 19, Jean got a diploma degree in mechanical engineering. Along with it, he did many jobs to meet his financial desires. This young guy then realized his interest in going to the federal police for which he cleared all the exams but could not make it through due to a serious ligament injury. It again put a hold to his dreams and while he was 22, Schoor did not have a direction about his aim. He took a break and traveled abroad to Turkey and Thailand for 6 months to learn about different cultures and people. At this time, he found his inspiration when he was mentored on how to earn a 7-figure income.

That’s when the idea of business and entrepreneurship came in his mind. He founded his marketing company at the age of 22. At the onset of his firm’s establishment, he did not have many clients in the first year. While learning about marketing and its concepts in-depth, the second year was life-changing for him which made him a high-class marketer in Germany. Jean today is in the best phase of his career and is among the top 100 network marketers in the world. Inspiring people by his work, he has given several speeches and his interview along with the most prominent network marketing trainer Eric Worre.

The entrepreneur today has a team of 7000 sales partners from different countries like Canada, Portugal, Switzerland, Italy, Holland, and Thailand. When asked about his goal in the next 5 years, Jean said, “I want to build a network of one million people and train all the amateur marketers about network marketing.” His team is widely known as the Black Diamond Success Club who aims to set up the world’s largest social project. Being a goal-oriented and a sales-oriented person, Jean Paul Schoor has brought the best businesses under his umbrella through network marketing. Not only he is excelling as a marketer, but he is even helping many people to grow as top-notch marketers. 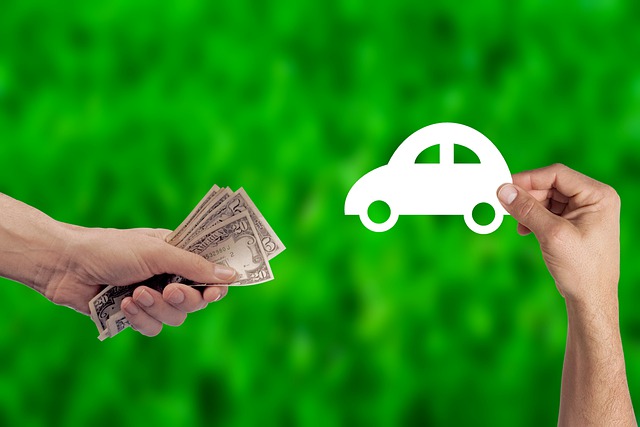 How To Save Money Buying A New Car 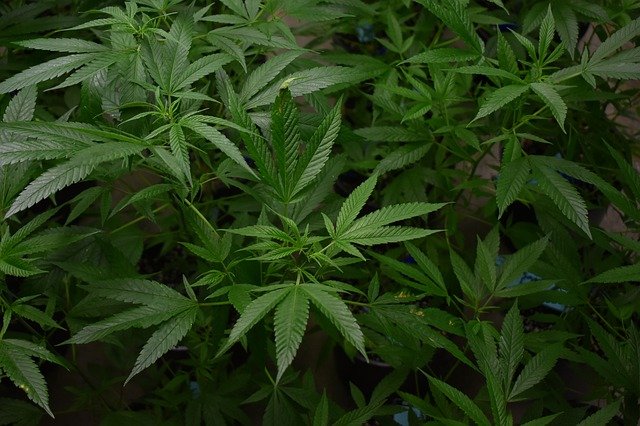