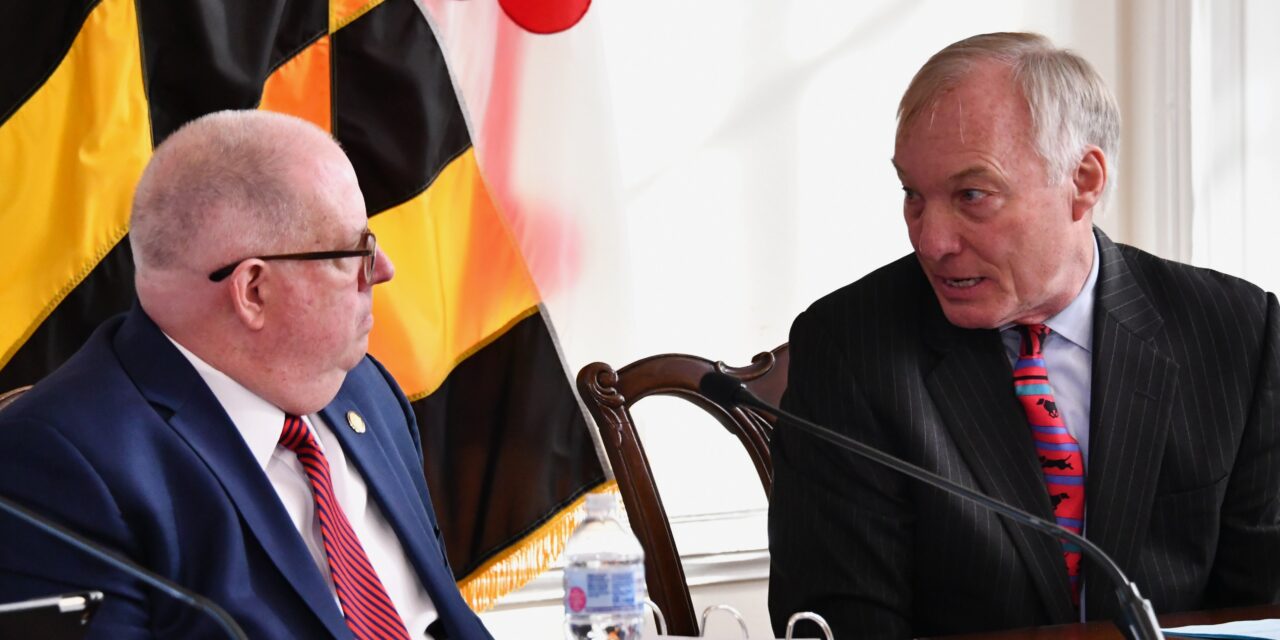 For months there had been wide discrepancies between the coronavirus positivity rates reported by the State of Maryland and Johns Hopkins University.

The seven-day rolling average rates reported by the Maryland Department of Health were on average significantly lower than that of those reported by the world-famous medical institution.

Then in mid-October, the gap between the two rates began to close.

“My understanding of the reasoning behind this abrupt change in calculation is because the COVID Tracking Project-a website managed by The Atlantic devoted to collecting nationwide COVID-19 information-changed how it maps Maryland’s data to now include all viral tests performed, including multiple tests on the same individual,” Comptroller Peter Franchot wrote in a letter to Gov. Larry Hogan and Health Secretary Robert Neall on Thursday. “The result of a larger denominator is a smaller positivity rate. Due to changes in data shared by the Maryland Department of Health to the COVID Tracking Project, Johns Hopkins was forced to alter the way they calculated the rate.”

Franchot told MarylandReporter.com on Friday that he has learned that members of the Hogan administration relayed to Hopkins staff their disapproval of how the institution had previously calculated the state’s positivity rate.

“We called Hopkins and spoke to the epidemiologists and it became very clear that there had been a months-long campaign by the Hogan administration to browbeat Hopkins into changing their positivity rate calculations so that they would not be different from the State of Maryland’s.”

Franchot elaborated on that point, saying that Hopkins staff relayed to him that administration officials said Hogan was angry about the discrepancy in data between the two entities.

Franchot called on both Hogan and Neall to: “Stop the manipulation of science for political purposes.”

Franchot said attempts by state officials to undermine the credibility of Hopkins’ reporting could have national repercussions because Hopkins is regarded as the gold standard on health issues.

Franchot reiterated a request from his Thursday letter for the state to change its reporting methods.

“My request to everybody is get rid of the term positivity rate. It’s not without value-positivity rates and their computations-but they should be used internally by epidemiologists….The number of cases per 100,000 population is something that’s simple and very difficult to meddle with and gives the public some barometer of where we are in terms the health issue. But to say right now that we are doing much better than other states is wrong.”

Hogan’s communications director, Mike Ricci, rebuked Franchot and called on the comptroller to apologize to the state’s medical experts.

“Frankly, the Comptroller owes an apology to the state’s team of epidemiologists. This is no way to treat scientists who have been working around the clock for months to provide accurate and reliable information to our citizens. He shouldn’t be disparaging our public health experts–he should be thanking them.”

“The Comptroller’s understanding of how our public health experts calculate the state’s official data is incorrect. Our team of epidemiologists has consistently reported the state’s positivity rate the same way, based on the same methodology utilized by the U.S. Centers for Disease Control and Prevention (CDC). Our experts have no involvement in how other entities calculate their data, and are not influenced by political factors. It is fundamentally irresponsible to suggest otherwise.” 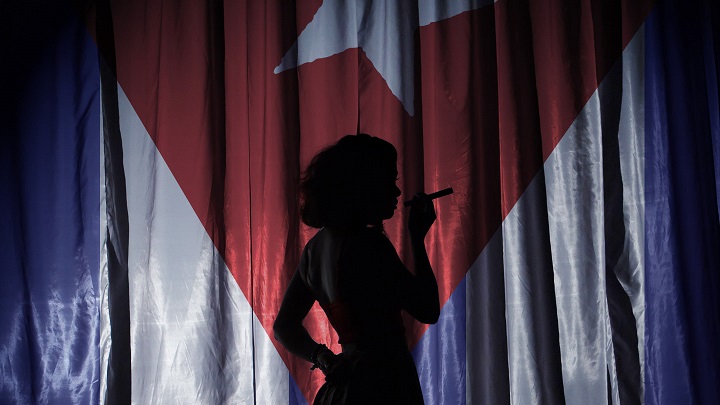 State of the Nation: Dollars for Defense 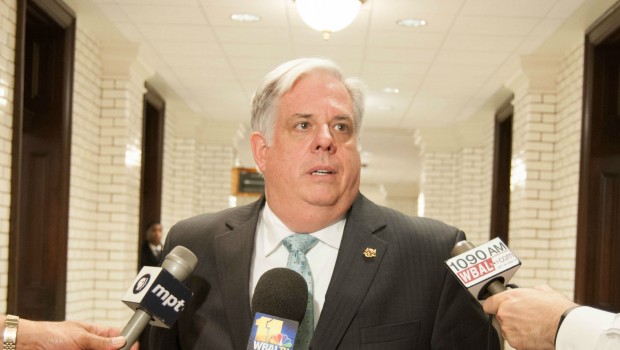