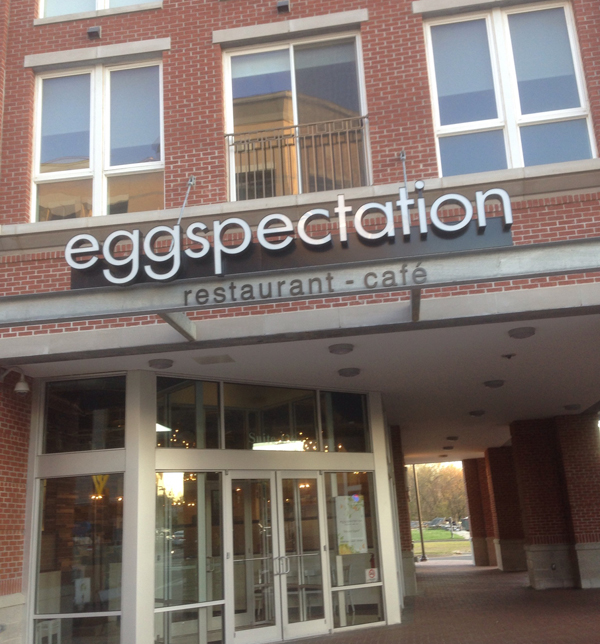 Many of you might not be familiar with a new project that is now open in Owings Mills known as Metro Centre.

If you drive on Interstate 795 you can’t help but see it, though much of it is open but there are parts still under construction.

It is home to a very big library, retail, residences and restaurants. Recently, I had dinner at one of the new restaurants, Eggspectation.  It’s the first corporate owned Eggspectation in the country, as the Montreal-based company is using it as a test kitchen for the chain.

Eggspectation has five other locations in the U.S. and 11 in Canada.  The closest to Owings Mills is Ellicott City.  One feature I like, besides the food, is the many large windows. It lets in natural light and brightens up the dining area.

By the name you would imagine they have a fairly wide egg menu.  They do: but don’t for one minute think that’s all they offer.

Yes, there are seven different egg benedict items, but I had one of the best pieces of salmon there and my dining companion enjoyed superb lamb chops. They were baby cut with asparagus.  My salmon was topped with mangoes.

Parking is plentiful either on the street in front or in the lot in the back. I think the restaurant is a welcome addition to Baltimore County, especially in the Owings mills, Pikesville, Reisterstown corridor.

How to Sell a Car Fast 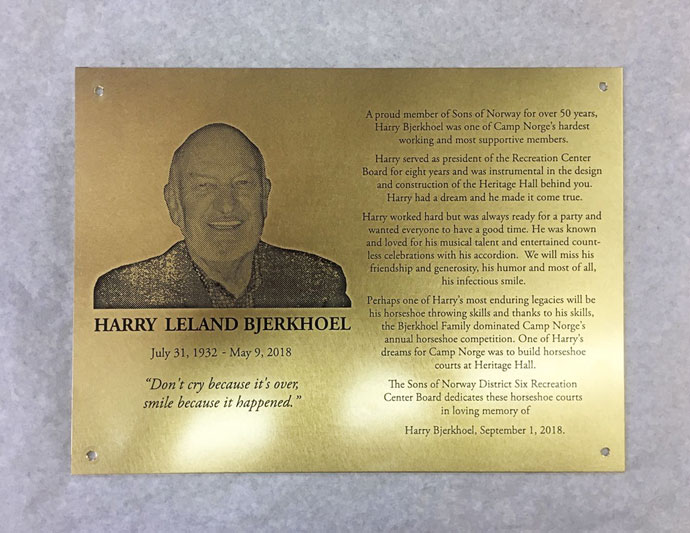 Why Choose Memorial Plaques With Photo