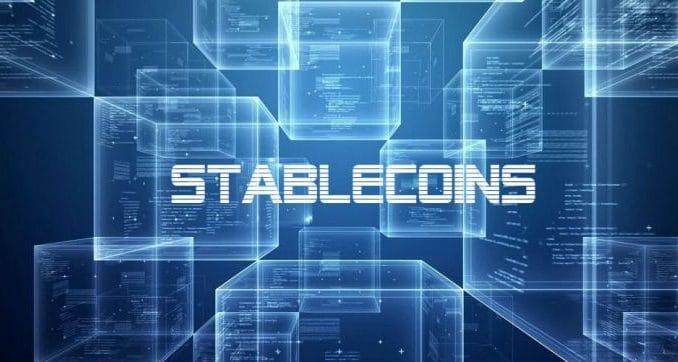 What new businesses need to be careful of early on