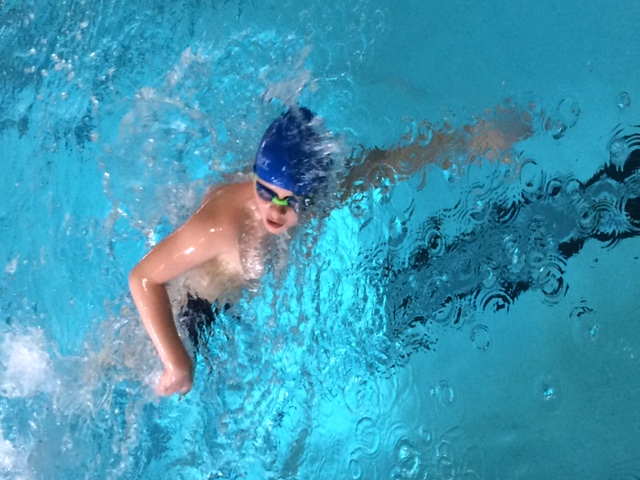 LUTHERVILLE, Md. – Swimming 360 non-stop laps in a full-size, 25-yard pool seems like a feat for an Olympian. For one local fourth grader, however, it was all in a morning’s workout.

Jake Rusnak (10) completed the challenge in just three-and-a-half hours at the Y of Central Maryland’s Swim Center in Dundalk – treading water to take fluids every 100 laps.

Instead of competing for a medal, Jake was on a mission for a more meaningful goal: raising money to fight kidney disease. He succeeded in securing $2,378 in pledges for the National Kidney Foundation of Maryland (NKF-MD)

Jake shares a mission connection with the nonprofit as he was diagnosed in utero with pydronephrosis – a swelling of the kidney. The condition caused the organ to atrophy and, at the age of five, one of his kidneys was removed.

Jake’s parents, Andrew and Lori, wanted their son to be active, but contact sports were out of the question. Instead, they introduced him to swimming when he was just one year old. The pool became Jake’s second home and he started swimming laps at age seven.

He now swims twice a week and trains on land through push-ups and kettlebell exercises to build his endurance. The St. Casimir Catholic School honor roll student also loves math and science, being a Cub Scout, reading and playing video games.

Jake’s contribution to NKF-MD was 80 percent of the money raised from the benefit swim. The other 20 percent will support the Y of Central Maryland’s summer camp program. Three years ago, Jake completed his first benefit swim – 100 laps in one hour and 8 minutes – raising a combined $2200 for the two organizations.

Serving central and western Maryland, the Delmarva Peninsula and portions of Virginia and West Virginia, the National Kidney Foundation of Maryland is the area’s only voluntary health agency dedicated to preventing kidney and urinary tract diseases, improving the health and well-being of individuals and families affected by these diseases, and increasing the availability of all organs for transplantation. For more information, visit www.kidneymd.org. 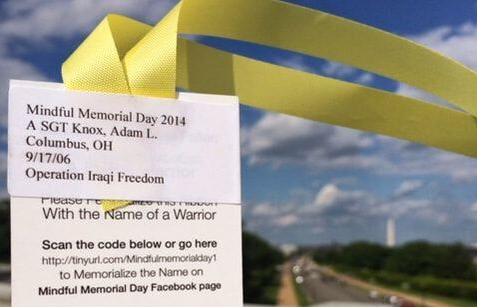 Apple’s iPhone: Simply Elegant for those who don’t mind the price