Thursday’s Republican debate was the last before Super Tuesday next week.

The dramatic background seems to shift every week, with this week’s drama and histrionics focusing on whether Donald Trump can be stopped and whether the splintering of non-Trump candidates nearly guarantees Trump’s the nomination.

In fact, some pundits claim that a Trump-Rubio or Trump-Kasich ticket would guarantee a Republican victory in the fall. Sub-plots are whether and when it benefits Rubio if Kasich, Carson and eventually Cruz drop out.

In addition, when deciding whether to try to knock Trump out, there is the concern that he might run as an independent, although that intimidating possibility was overlooked in the Washington Post’s otherwise convincing editorial Tuesday exhorting Republicans to stop Trump.

Newspapers are awash in panic regarding the now-probability of a Trump march to the nomination and maybe to the presidency.

Mitt Romney, significantly, in reminiscence of the 2012 false claim by Harry Reid that Romney wasn’t producing his tax returns because he paid none for years, called on Donald Trump to release his tax returns, to which Trump responded by calling Romney “dumb” and a “dope” and a “fool.”

This new aggression against Trump may be due to the fact that source after source cites Thursday’s debate as the Republicans’ last chance to stop Trump, although warnings of a last chance tend to be not a one-time warning.

All of which leads into Thursday’s debate on CNN.

Opening statements began with Dr. Ben Carson asking for fewer attacks.  Gov. Kasich advised youth to “shoot for the stars.” Sen. Marco Rubio asked for a Republican party that appeals to our hopes and dreams as President Ronald Reagan did.  Sen. Ted Cruz said he would fight against the Washington establishment. Donald Trump said that the United States never “wins” anymore, but it will under him.

Some new ground was broken, as the usually in-control Wolf Blitzer used Donald Trump as the basis for question after question, continuing the Trump-centrality of the rhetoric of the election. Blitzer never had a good handle on the debate, but there was no way to do so.

Trump reiterated his immigration policy of deport and return.  Cruz countered that Arizona has had a good experience, and Trump said that the sheriff there endorsed him.  Rubio maintained that Trump falsely claimed to have introduced the immigration issue.  Rubio said that Trump has hired people illegally, and Trump argued irrelevantly that only he on the stage had actually hired people.

Trump, asked about his claim that Mexico would build his famous “wall,” said that the Mexican president’s profane refusal to do so was contemptible, and he (Trump) would successfully insist on it.

Rubio argued persuasively that too many media argue that immigration is the preeminent issue in the Hispanic community.  The economic well-being of that community is certainly co-equal in importance, said Rubio, and that is one of the reasons that Republicans deserve their support.

Trump dumping on the polls

Trump, asked about the Telemundo poll showing little support for him and the Washington Post poll indicating the same, simply denied that such was the case.

Journalist Hugh Hewitt brought up the Supreme Court vacancy and the importance of religious liberty,  and Trump brought up Cruz’s support of Supreme Court nominee John Roberts, the deciding vote on Obamacare.

Cruz in turn attacked Trump’s liberal history, and, once again, Trump analogized his change in the last few years to that of Ronald Reagan whose reversals — contra Trump — occurred over a long time.

In one of Carson’s few moments he was allowed to answer a question, he brought up the Obama administration’s use of the IRS to intimidate conservatives, one of the under-covered accusations facing this president. There was no follow-up by anyone of this important issue.

On foreign policy, Trump was asked about his stated neutrality on the Israel-Palestinian conflict, and he said he would maintain his neutrality but that he had won awards from Israel and was the strongest supporter of the Jewish homeland on the stage.

See a contradiction there?  It doesn’t matter to his supporters.

Rubio roasted Trump on his weakness in thinking he can deal with terrorists the way he makes a deal on condos in Florida.  Rubio should have brought up Trump’s rhetorical affinity for Russia’s Putin.

In one hilarious point-counterpoint wherein Trump tried to bring up Rubio’s New Hampshire “meltdown,” as Trump put it, he repeated himself…uh…repeatedly, and Rubio made a point of trying to play Chris Christie in pointing out Trump’s repetition.

Repeatedly, Cruz confronted Trump wherein he had directly contradicted himself, and each time Donald brought up an alleged weakness of Cruz, irrelevant to Cruz’s allegations but personal and distracting from what he alleged regarding Trump. Cruz accused Trump of supporting expensive, single-payer insurance for the American people.  He denied it, but he has explicitly supported such insurance policies.

Trump looked a little silly showing that he knows how to articulate desirable policy results. without having articulated policies to guarantee such outcomes. Rubio and Cruz in their attacks on Trump demonstrated that he could answer only by bringing up irrelevant weaknesses of his interlocutor.

How will this tarnish Trumps star

What reason is there to believe that any of this will diminish Trump’s star sufficiently, when Rubio, Cruz, Kasich and Carson, again virtually ignored in this debate, divide the anti-Trump vote?

Debate winner: Marco Rubio, with Ted Cruz in second. Republican nomination winner, probably Trump, given his fragmented opposition and the intensity and implacability of his true-believers’ support.

Richard Vatz teaches political rhetoric at Towson University and is author of “The Only Authentic Book of Persuasion.”

Donald Trump makes me laugh. He plays his role — and it is really role-playing — so over the top and ridiculous that it is just enjoyable in the way of those emotional arguments on reality TV. Except this guy is looking more and more likely to become the Republican nominee for president of the United States of America, successor to George Washington, Thomas Jefferson, Abraham Lincoln, Theodore Roosevelt, Franklin Roosevelt, Dwight Eisenhower, Ronald Reagan. Really?

CNN allowed Ben Carson on the stage and then ignored him. “Can somebody attack me, please?” the good doctor pleaded after a round of attacks between Trump, Cruz and Rubio. Of course, when Carson was asked a question, he was as vague as Trump, but without the oomph and bombast.

Gov. John Kasich was off on his own reality show, talking about governing a large state, and what chief executives really do. Yawn. Boring. Please flip the channel back to “Desperate Candidates” or “Survivor,” the presidential candidates version.

In a post-debate interview with Chris Cuomo, Trump said of the debate, “I enjoyed it” perhaps a half dozen times, maybe more. 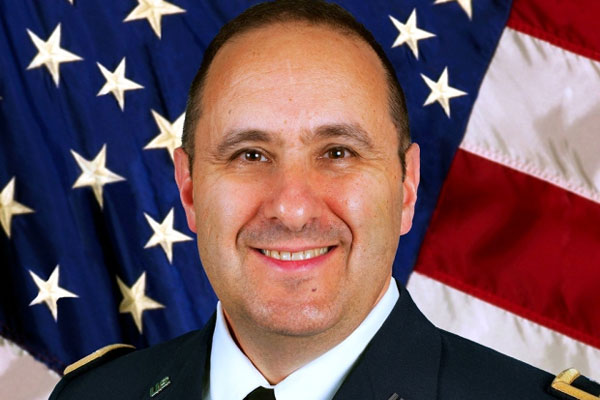 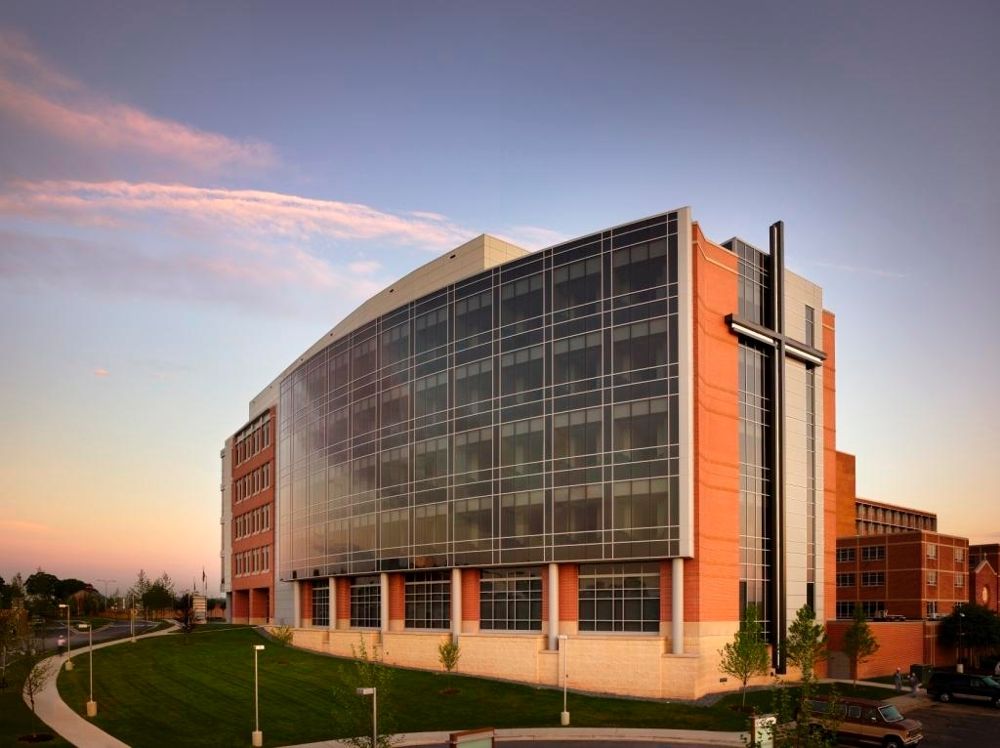 Right Care at the Right Time