We took an “income stratification tour” of Baltimore with a crash-course history from the grant to Lord Baltimore, through the founding of Baltimore, and its post-industrial re-invention.

We split up county-by-county to begin digging up data on social services budgets, numbers served, poverty and other needs, and then the state PR machine stepped in to “help.”

Somewhere in the public information machinery, hits started clanking up the chain – calls from kids from the Capital News Service – or “student reporters from the University of Maryland” asking for significant data – bubbled up to NAME, the PR head for the Maryland Department of Human Resources. He contacted the school, found the teachers and set up a class visit.

Elyn Jones didn’t say much, but she clearly held the leash. Vince Kilduff, deputy executive director for the Family Investment Administration ran through a grocery list of every public assistance and service the state administers. Federal money flowing to the state, state money flowing to county-level agencies, ultimately somehow to real people after paying the salaries of hundreds of state employees.

It’s partially useful. We understand the current name for Food Stamps is SNAP.

But the revelation comes at the end. Elyn talks with our teacher and explains how her boss NAME, wanted to “make things easier for us” by handling our requests in one stop.

“That’s great, thank you very much,” Deborah Nelson replied. “But at some point, since we are breaking this out county by county and looking for local trends, we are going to need county-specific data and someone to talk about those trends.”

Promises to relay that information up, a student team is assigned to take the state-level view, and they took their leave. 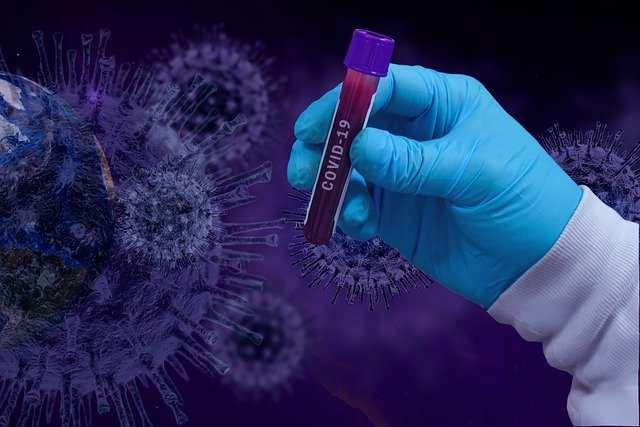 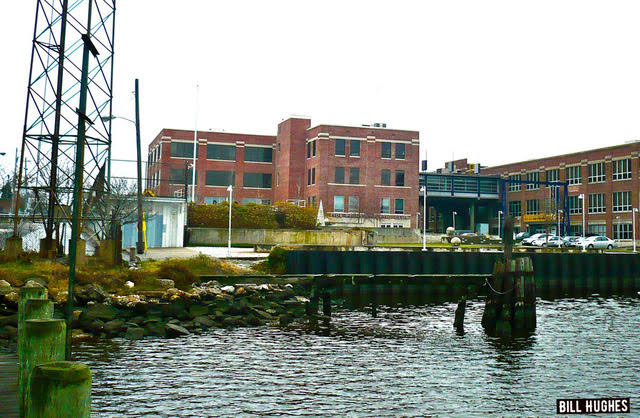 Baltimore Harbor: Oh, For Those Golden Days of Yesteryear