Now that October has finally settled down to give us some solid scarf weather, let’s dig into some whiskey!  Fall is truly the perfect whiskey season for me.  Nothing says fall like sitting by the backyard fire pit with a glass of bourbon.  The scents in the air—pine sap, smoke from the fire, rich black earth under fallen leaves—perfectly complement a complex golden pour in my glass.

I’ll sit out there alone, the disappearing sun setting my glass alight, in quiet meditation of the transcendence of the little things.  Residual sweetness on my lips and a leather or smoke aftertaste lingering somewhere between nose and mouth.  The dancing movement of the fire.  The crisp but not-yet-cold air reddening my cheeks.

Or sometimes my husband will join me, and we’ll have a little at-home date while the kids sleep.  Just kidding, our kids never actually sleep.  They’re nocturnal beings, just like their mama.  But anyway, we pretend they’re sleeping, and sit out by the fire together.  Our best conversations happen around the fire with whiskey in our glasses.  But we don’t really talk whiskey.  We have radically different palettes for it.

My whiskey appreciation is about 80-90 percent smell, even when it’s in my mouth.  My husband’s is much more strongly about tongue-taste.  We both like whiskey, but usually not the same ones, and almost never for the same reasons.

That’s what my whiskey twin is for.  I have a whiskey twin.  If you don’t have one, you should totally get one.  They’re awesome.

What is a whiskey twin, you ask?  Don’t Google it.  It’s not a real thing.  I made it up.  But here’s what I mean.  A whiskey twin is someone whose taste in whiskey almost perfectly matches yours.  It might be someone you’ve never met in person, or if you’re lucky, like me, a good friend to whom you can text blurry fire-side phone photos of whatever you’re drinking with a simple note: “Go buy this and get it in your glass!”

When you get one of these notes from your whiskey twin, you listen, because whatever it is that excited them enough to take a bad photo on their phone, you’re gonna love it too.  So go get it in your glass.

A few months ago, my whiskey twin told me to run, don’t walk, and get some of Buffalo Trace’s E.H. Taylor bourbon.  He didn’t have to tell me twice!

Except I got to the liquor store, and the note I had scribbled read “EH Taylor SB,” and I couldn’t remember if the SB stood for small batch or single barrel.  Both were available, and because of a serendipitous sale, both were priced under retail, and less than ten dollars apart.  A quick web search on my phone didn’t help.  Both were described using words I like to hear: butterscotch, toasted oak, dark spices.

So, I did what anyone would do.  I bought both.

I poured the Small Batch first and stuck my nose right in there.  There’s a hit of toasty caramel and vanilla, but also a strong almost solvent-like alcohol fume.  I’m not a water in my bourbon girl as a general rule, but already getting a feeling that this one might need a capful to tone that down.

Forging ahead without water, the caramel promise in the nose delivers with plenty of butterscotch goodness on the tip of the tongue, accompanied by apple, orange, and cinnamon.  The cinnamon spice intensifies into heat as the oak comes to play all up in my sinuses.  Very nice, but yes, could use some water.

A bit of water (a very little bit, I’m still me after all) tones down the nose burn, and brings out the flavor of corn, leaving a strong caramel corn impression.  But I kind of miss the stronger cinnamon heat it gave off unwatered.

Overall, it’s quite good.  At about $40 retail, a solid choice, but I don’t know.  Not something I would write home about (where by write home, I mean text my whiskey twin).  The finish, while present, is a bit flat, and the palette doesn’t have as much depth and complexity as I like.  I’m left fairly certain that the “SB” in fact stood for single barrel.  That said, pair this with an apple tart with a caramel glaze and you’ll have a very happy mouth.

The nose on the single barrel is much smoother.  It has the same ABV as the small batch (50%), but considerably less of the alcohol fume.  Oak dominates the nose, but underneath the wood, there is an almost rum-like quality of burnt sugar and dried fruit.

I can already tell.  Oh yes, into my mouth you go, sweet nectar.

The sweetness on the tip of my tongue is like a butterscotch syrup without being cloying.  It reminds me strongly of those Werther’s hard candies, although not quite as sweet as that, but it has that buttery quality.  The cinnamon that was present in the small batch is here as well, but more balanced with less of a “red hot” thing going.  The finish is long and luscious with roasted oak and nuts, as well as smoke and earth.

Lightly watering this one will bring out more of the fruit essence and better complexity in the nose, but otherwise just made me feel sad and wish that I hadn’t put water in it.  Water took away some of the buttery toffee mouth feel that made this bourbon magic for me.

If I turn out to be your whiskey twin (we’ll see as you read more of my reviews), I’m telling you, go buy this and get it in your glass.  Yeah, it’s a little more expensive.  Worth it.

How SEO can drive sales for start-up companies 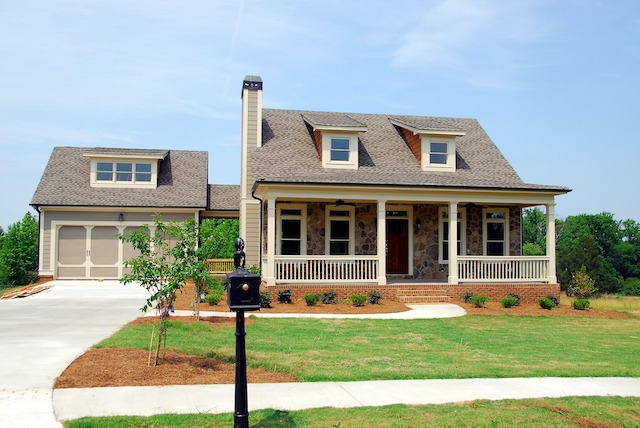 Tips for Working with a Mortgage Broker 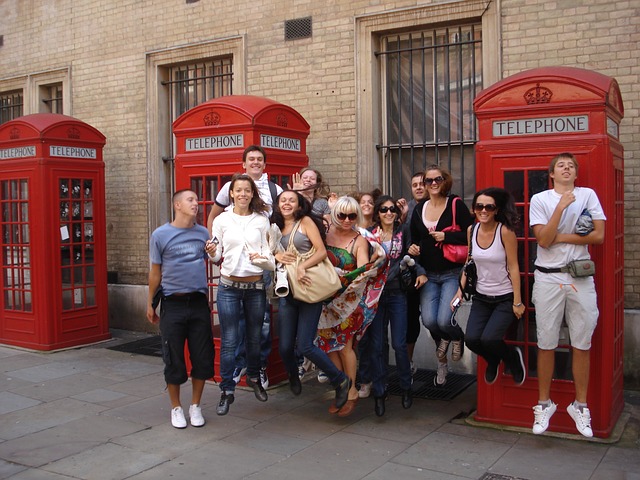 How Can Students Smartly Manage Space With a Self-Storage Unit?