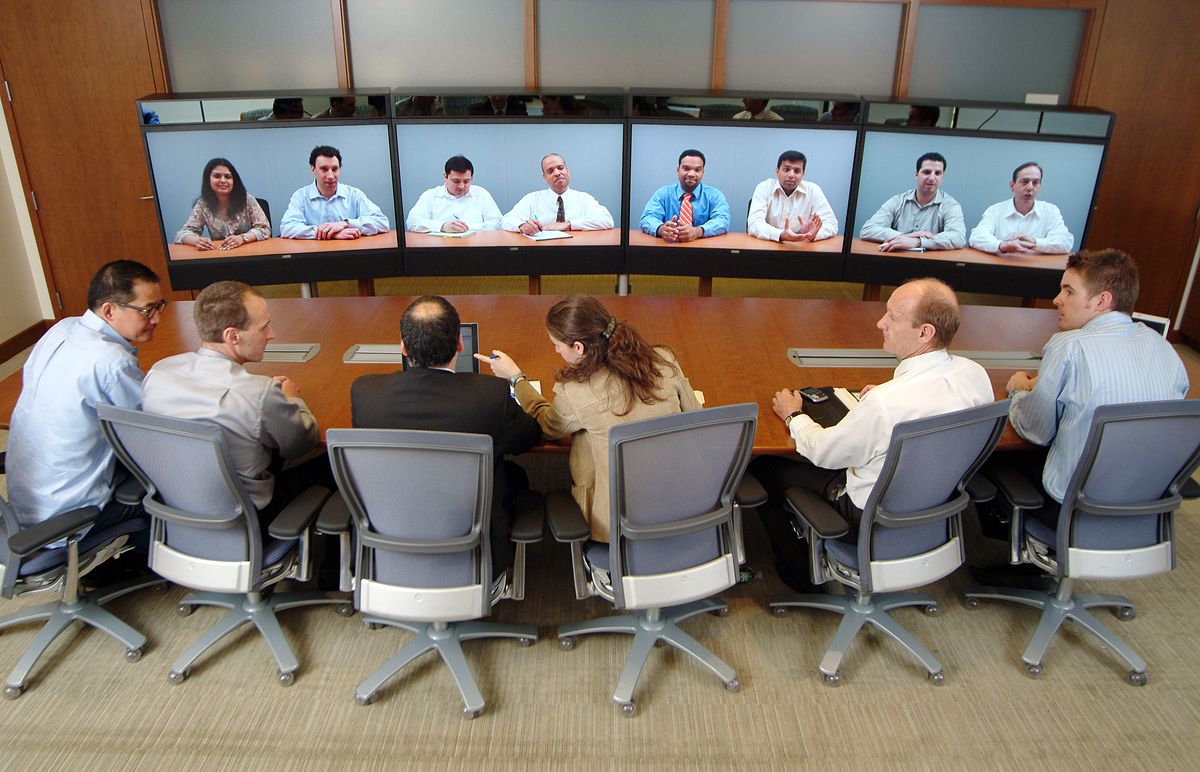 The majority of Americans spend the majority of their working hours inside an office rather than working remotely. More and more of us are allowed to work at home occasionally, but it’s still generally the exception rather than the rule. That means that, when certain issues arise at the office, we’re going to be better off handling them with help from other people. The old saying is,  “Two heads are better than one,” but why stop at two if you have ten or twenty brains that could tackle an issue?

Additional perspectives can be great at helping you see an old issue in a new way. One frequent topic of discussion and/or consternation in an office is meetings. They’re necessary, even if they aren’t exactly at the top of anyone’s list of fun ideas. It’s common to have fairly formal meetings once or twice a week, but instead of doing that, it might be a better idea to have a few smaller meetings three times a week. If a group of twenty meets for two hours, there are inevitably going to be dull moments. It’s true that meetings don’t have to be hugely entertaining laugh riots, but a thirty-minute meeting with a smaller group of people working on a single project will tend to be more tightly focused and productive than the large-scale gatherings. If the human resources team needs to gather to discuss specific human resources solutions to specific human resources problems, is there really a need to bring in all the other departments too? Probably not.

Feel free to incorporate newer technology like video conferencing into these meetings as well. video conferencing is a great option when you’re dealing with people at multiple offices or work sites, as it saves them from having to drive to one place for an in-person discussion. In-person meetings will no doubt still be necessary, but they won’t have to happen quite as often.

Hear each other out

A good workplace should have good morale in order to function efficiently. Constant in-fighting and gossip does no one any favors. If there’s a problem with office dynamics, then management should do their level best to figure out how it started. Highly messy and convoluted conflicts don’t usually develop in one day or even one week; it takes months or years. Try to get the people most directly involved to sit down and talk out the issue. They may only need a mediator to clear the air and get back to work, or the solution may be more complicated. But telling two people at odds, “This is what will happen,” only works to a certain extent. Something called active listening can go a long way towards helping two people get on the same page, or at least on the same chapter.

If the conflict continues, it’s fair to remind two people that they don’t have to love everything about each other. They don’t have to agree to spend time hanging out after work. They do, however, have to work together when their job demands it because that’s what reasonable adults do. The more you practice working as a group and encourage open lines of communication, the easier it will be to send the message that you’re all on the same side when it comes to work. 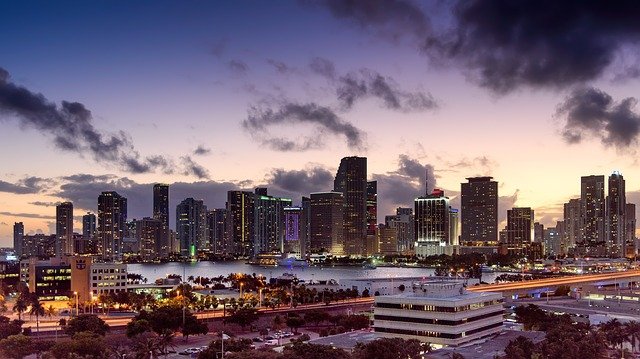 Why so Many People Are Moving to the Sunshine State

An Ultimate Guide to VPN: Why you should get a VPN today 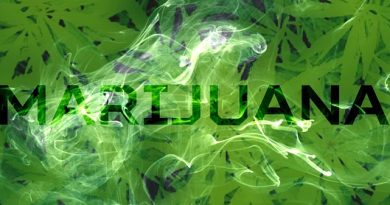 Which States Allow Cannabis Use?

One thought on “Collaborative workplace solutions”