BALTIMORE – If you listen carefully, past the thundering of the children, you might yet hear the singing of birds. There’s still some time. And, with their own frail song, the birds are trying to tell us the same story as the children.

It’s all about climate change, which is a phrase so sterile, and yet so politically loaded, that we should strike it from the language. So let’s try this: It’s about the ending of life on this planet as we know it.

The changes are as dramatic as last week’s Hurricane Imelda in Texas, and as subtle as the disappearing call of a robin. Once again in Texas, there’s the devastation of lives just beginning to recover from the wrath of Hurricane Harvey two years ago. And there’s a brand new scientific report on the disappearance of birds, equally stunning in its way.

Maybe the adults finally woke up last week, to the sound of young people rallying in places like Baltimore, where they cut school and showed up downtown as part of a worldwide protest on the Friday before the United Nations climate summit.

In downtown Baltimore, there were kids who arrived on scooters and some on skateboards. Many of them walked there. And there were vast numbers in New York and Berlin and Capetown and London and elsewhere.

Their songs are the backup music for the kids’ cries of protest.

On the same day, young people were gathering around the globe, scientists from seven different research institutions were releasing a study, published in the journal “Science,” warning that the number of birds in the U.S. and Canada has fallen by an astonishing 29 percent since 1970 – a decrease of nearly 3 billion birds.

They’re talking about several hundred bird species, such as robins and sparrows and the Baltimore oriole.

As two scientists wrote in the New York Times last week, this is “a staggering loss that suggests the very fabric of North America’s ecosystem is unraveling…Even we were shocked by the results. The magnitude of losses was much larger than we had expected and alarmingly widespread across the continent.”

Those words were written by John W. Fitzpatrick, director of the Cornell Lab of Ornithology, and Peter Marra, director of the Georgetown Environment Initiative, who took part in the newly-released study.

“More than half our grassland birds have disappeared,” they wrote, “717 million in all. Forests have lost more than one billion birds. The red-winged blackbird population has declined by 92 million. A quarter of all blue jays have disappeared, along with almost half of all Baltimore orioles.”

Can you still hear the singing of those birds? Fitzpatrick and Marra call them a piece of “life that makes North America lively, colorful and filled with song every spring.” But their fading song “represents a different and frankly more ominous crisis.

“Birds are indicator species, serving as acutely sensitive barometers of environmental health, and their mass declines signal that the earth’s biological systems are in trouble.”

That means birds, and it means flying insects and amphibians and untold numbers of animal and plant species.

And humans, too, who happen to be our children. They were out there last week by the millions. If you listened closely, you could hear the chorus of birds behind them, by the billions. But there used to be billions more.

This is what the children are trying to tell us. 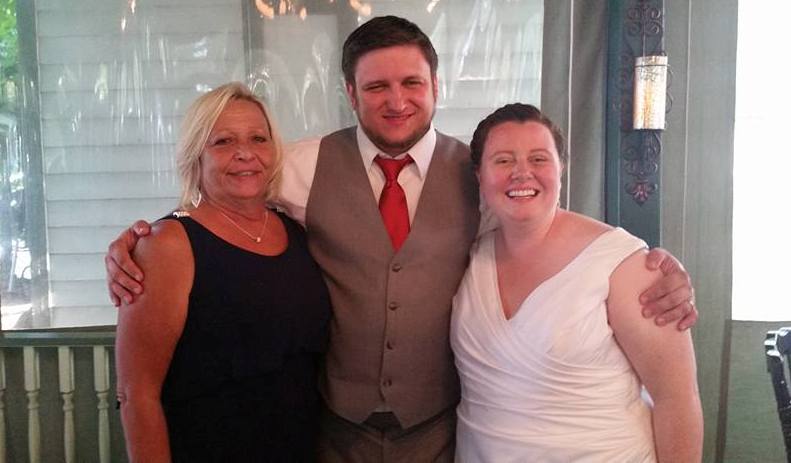