Even President Obama weighed in on why cancel culture is a problem in the United States and worldwide. For a democratic republic, our liberal and conservative advocacy groups have joined forces in one disturbing way, silence anyone that disagrees with anything that such a group disagrees with.

If one disagrees with one of five points, they are no good and must be banned and punished. If they use the okay sign, they are part of a Nazi group. If they dare ask a question that challenges the “dominant” emotional stance at a particular moment, they are banished.

The tolerant, that once advocated for tolerance, have become the intolerant. As a philosopher once noted, when good conquers evil then good becomes evil. These forces need to live together, neither can be destroyed. That is not how evolution and the condition that created life on this planet work, whether we like it or not.

What follows are a series of questions and explanations that may encourage one to push the “canceled” button on me, but my purpose has always been to educate, to advance critical thought, not encourage bad behavior, something that is all too present in our culture now. Yet, sexuality discussion and cancel culture have been around for decades.

Why can a Child’s Toy bull have a Penis, but not Ken?

As a father, and one that has knowledge on child development and human sexuality, I began to question why children’s toy dolls, babies and even Barbie Dolls, are not anatomically correct? Have we, as parents, given this serious thought? Carefully discuss and examine why being natural is so unnatural.

Barbie has breasts but no nipples, yet men and boys walk about exposing theirs. Babies breastfeed. Does such cause irreparable damage to a child later in life?

Most dolls have no genitalia, but many toy animals have genitalia. Our pets walk around our houses naked. Our kids see a naked classical David, exposing himself to a world of all ages. Our chapels are full of naked kids called cherubs. Often zoo and aquarium animals “get romantic” in full view of kids and adults.

At a recent aquarium visit, my kids and many others witnessed two turtles mating. Kids laughed, but one adult said, “They are hugging” with a red face. My daughter said, “No, they are not hugging, they are having sex.” That is the truth. They are mating. My daughter learned that because she has an appropriate sex education advised by a child psychologist. See my article here on proper sex education for your child.  She has also worked with animals.

As one that grew up in farm country, farm kids are exposed to such things regularly, and such can be more empowering than dis-empowering because kids get a general understanding of how nature and relationships work.

Lawrence Josephs published an article in the Archives of Sexual Behavior that examined how kids learned about sexuality throughout the ages. What he found was that kids learned through observation of others, buy watching intimacy. This is no shocker because humans are social creatures and learn by imitation, so are lions, horses, primates and other mammals (and non-mammals higher up on the intelligence scale). In fact, dolphins touch one another. The pods learn through watching.

How can kids learn about healthy sexual behavior when all their toys are de-sexed and adults prevent them from the most basic and accurate descriptions about sex?

This is not about allowing adults and older kids to take advantage of children. Many will try and spin it that way; rather, I am asking these serious questions: Is our desire to angelify our kids, particularly girls, to protect them, and, if so, how do we plan to do that if we ourselves have no sexuality education? Sexuality does not just happen at 18 or once one is married. Sexual development starts at infancy and continues throughout life.

Can you discuss sex openly with your child without embarrassment? What knowledge do we have about sex outside of our own upbringing? How does keeping kids in the dark prevent them from abuse when most sex abuse is secret? As schools work on preventing abuse, they may also be preventing kids from learning proper intimacy among peers and adults. Such can contribute to a myriad of mental health problems later on.

My course objective was to look at children in nude art, Jock Sturges, David Hamilton, and Sally Mann. Yes, the FBI tried and failed to make nudity illegal, because they, too, have a very sex-negative view of the body. Consider this, does the U.S. government have an institute on human sexuality? I guess our lawmakers never seen such as important to research or understand. They never made a connection that a better understanding of sex may help limit child sexual abuse.

Law enforcement and lawmakers succeeded in scaring artists to death and in maintaining our cultural shame around nudity and our ignorance with sexuality. Sex abuse does not have to involve nudity or clothing. They connected such to illegal behavior, shame, silence and sex.

These are the very ingredients in the perpetuation of sex offenses. Since then child pornography offenses have only risen. They will continue to rise as long as we keep appropriate and healthy discussion of sex with our kids in silence and refuse those at risk the resources they need to come forward. As we expand such laws, crimes will also expand.

I read the reviews for David Hamilton’s work The Age of Innocence that showed many tween and adolescent girls nude. Many reviews discussed how “sick” the images were, and how such can encourage “pedophiles” (pedophilia cannot be encouraged or enticed). I purchased the book and viewed the images. Arguably, girls’ daily dress is more sexualized.

Here was cancel culture before we had such a term. One parent, a mother, wrote that she sat her two young girls down and had them look at and discuss the pictures. The girls later thanked their mother because they said that seeing the images, the different body types and stages of development, made them feel better about their own bodies. They felt more confident.

Today such a mom may be arrested and charged as a sex offender, the children told that their mother did a bad thing. We can create trauma where there is none.

Is Your Child’s Body Shameful or Beautiful?

Why is a nude body sick? Why is your body, one of the most amazing things in the world, shameful? Do we think our child’s body is disgusting or embarrassing? If we think this, then that message will likely be transferred to our kids.

Abuse teaches us that the body should be abused, hidden, never touched consensually, cut and harmed, and sometimes killed through the act of suicide.

Nudist and child art photographers are seen as perverts when such is a total “canceling” out of the beauty and fleeting attraction of human life stages. To show one’s body is to accept one’s body publicly. We often teach people this in therapy: go out and quack like a duck in public. The point: we are ourselves, and people don’t care as much as we think they do. Such acceptance of the self is liberation not exploitation.

I miss the burning-bra feminists of the seventies. They were true feminists and understood how our vicious obsession and control of the female body has more to do with treating women and girls as objects than providing them with safety. Our stance on nudity is more harmful than good, and we have many past centuries of censorship to prove it.

Our kids are subjugated and oppressed because we don’t allow them to see their bodies, to experiment in safe places, and to be unashamed of proper sexual exploration. I was taught in the Catholic Church that the body is the vessel of original sin, that an unbaptized infant would burn in hellfire forever. I was told that exploring my body, at 12, was murder. Some in that same Church used silence and sin as cover for many of the worst sex abuse cases in the world, most of which were boys. These boys are still forgotten.

These questions are often meet with silence. Some blogs on the issue are even censured, and such bring protest from several social workers, but social work is not a profession that embraces a positive-sex outlook. My experience in social work is that for many social workers sex and trauma come together.

I know what cancel culture feels like, and it is very dangerous. When I had my book banned and poem taken down for “violating community standards” (yet brutal swearing and bullying is tolerated on such platforms as Medium), I felt violated. Free speech is already gone because social media giants own our communication. Such giants will only cater to emotion, to cancel culture, not good and challenging discourse. Often, such platforms follow knee-jerk reactions, not careful evaluation.

It’s our silence and pathologizing of the nude body and natural sexual development that is major factor in the abuse of children. Children are not angels. Many of our child protection laws are based on fear, not science and careful questioning. They are also steeped in religious tradition that dates back to Puritan standards and ideals. Puritanism died for a reason. It killed an entire community because a teen girl was dancing in a forest, the Salem Witch Trials. 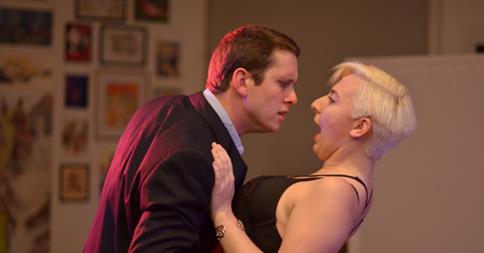 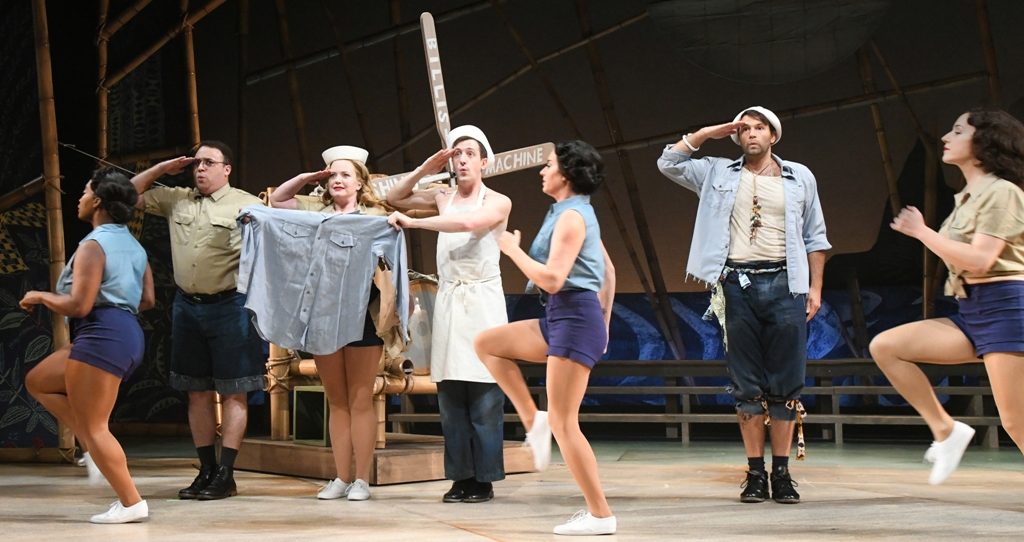 2 thoughts on “Cancel culture and its contribution to sexual abuse”