Bourbon.  That magical elixir.  I don’t truly understand how the basic ingredients of cornbread are transformed via oak and years into a sensual delight of caramel, vanilla, and cinnamon.  It’s magic.

In my other life, when I’m not writing or driving kids around, I’m a scientist.  I have a PhD in Experimental Psychology, and continue to work in the science field as a statistician.  I have a strange set of skills: science, writing, and the ability to drink most people under the table. Most of the time, those three skills don’t seem to mesh.

It’s fair to say that the Buffalo Trace distillery has my number.  I just plain like their bourbons, from the entry-level to the sublime.  If you haven’t checked out this bourbon family tree, it’s worth a look.  The family tree made it quickly apparent that certain distilleries just make booze I like.  And Buffalo Trace is at the top of the list.

From their basic namesake, through hard-to-get Stagg and Pappy, to our house staple Col. E.H. Taylor, I just like their booze.  But why?  What is it I like?  And even more mystifying, what recipes and aging conditions produce those qualities?

Buffalo Trace, solidifying my eternal love for them, aims to find out.

For over twenty years, they have been deliberately experimenting with bourbon, trying to figure out how small changes in process affect the resulting nectar.  It’s a daunting task, because each experiment requires 10-15 years of barrel aging. Sometimes, the results of those experiments are sold in extremely limited release bottlings.

A few weeks ago, my whiskey twin was in town, and we headed over to my favorite booze shop to find some delicious bourbons to taste together.  Bottles in hand, we made our way to the register, only to see a few Buffalo Trace Experimental Collection half bottles under lock-and-key with the mini bottles.

We put back the bottles we had chosen, and instead picked up two bottles from the Buffalo Trace experiment on barrel stave drying time: the standard dry time of 6 months vs. the extended dry time, in which the staves (the wooden sections of the barrel) are dried for 13 months instead.

All other variables (recipe, aging, barrel char level, entry and bottle proof, etc.) were held constant.  Oh, be still my science-loving heart!  This is how you do an experiment!  As much as I adore the spirit of the Single Oak Project, there are so many variables.  This level of scientific rigor applied to bourbon just makes me tingly all over.

To answer the question posed by the experiment, yes, stave dry time matters.

Both bottles are excellent.  At about $50 for a half bottle, with 15 years of aging behind them, they should be.

The standard dry time version is a fairly typical high quality bourbon, with many of the Buffalo Trace signatures.  The nose is caramel and vanilla, and the taste more caramel with some fruit, wood, and light spice.  The finish is fairly short, with oak and sweet notes well-blended.  I would describe it as a mild, balanced, absolutely lovely bourbon.  A bit mellow for my taste, but an easy-drinking crowd-pleaser.

The extended dry time bottle immediately reveals itself as different, with a heady nose of caramel, marzipan, and spice.  Amidst the butterscotch and vanilla are more pronounced spices, cinnamon and pepper, as well as stronger earthy notes and toasted nuts.   The finish is a bit longer, a blend of spice, caramel, and oak.  Of the two, I would go for the extended dry time in a heartbeat.

One variable down, a bazillion to go.

If only we could scientifically control variables like humidity and air flow.  Oh wait.  We can.

Well, not we.  Because sadly, I am not part of the Buffalo Trace experimental team.  Hey, Buffalo Trace, you need someone to do your statistics?  Buffalo Trace has created a warehouse designed to test environmental variables that are usually at the mercy of warehouse and weather conditions: temperature, light, air flow, and humidity.

I mean, come on.  That is a good name.  It’s evocative of The X-files and that creepy warehouse at the end of Raiders of the Lost Ark.  But instead of magic shrouded in mystery, we have bourbon.  And science.  Together.  Yay.

Warehouse X will give Buffalo Trace the ability to scientifically control environmental conditions, as well as including a control condition in which barrels are exposed to the natural elements.

While Warehouse X has had its ribbon cutting, it is still under construction.  Check out the progress on their website and blog, and look for Buffalo Trace Experimental Collection bourbons at your local liquor store.

Try them all.  Do it for science. 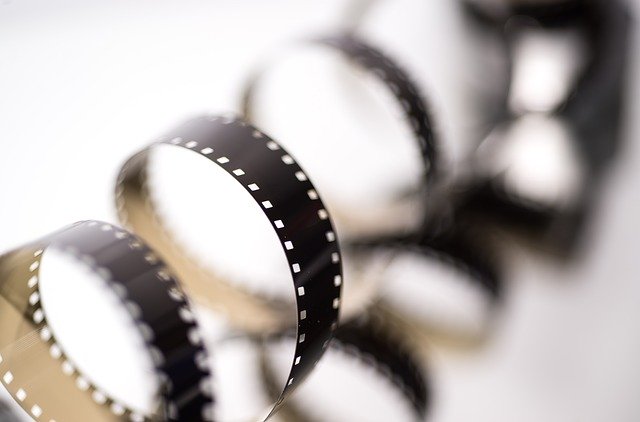 Lemonade with Basil and Club Soda