Arriving in Los Angeles I fully expected to step off the plane and my Fantasy Man would be standing there with flowers and a ride home.  But, I’m learning my life is nothing like the movies so I paid a cab driver $70 to take me home instead.

Really wanting to take Mancation seriously, I needed to put some effort into finding myself before I could concentrate on finding Mr. Right.

I’d like to think my biggest obstacle is just being able to physically locate the right guy; Los Angeles is a big city. But first, I have to make sure I’m the right girl for the type of guy I want to land, so I needed advice from some guys.

At the local coffee shop by my house (where I spend most of my day anyway) I asked a few of the regulars what they honestly thought about me. And they were very honest … apparently I’m hot enough to date (aka sleep with), but not marriage material. I’m a “party girl” (True). And I “pick guys who are obviously douchebags.” Duh.

How do I change my “party girl” image? First things first … start at home. Literally. Owning a home is a lot of work. If something needs to be done I have to do it on my own, pay someone else to do it, or not do it at all. Since those are my options there are a lot of things that need to be done in my house. I replaced burnt out light bulbs, fixed the garbage disposal, hung some artwork, unclogged the bathroom sink, reinforced my bed (just in case), and gave my dogs a bath.

After that, I took a good look through my house to figure out how to appear a little more domestic. My cupboards were filled with microwaveable mac and cheese, my fridge was filled with beer and liquor and it constantly looks like the tube of toothpaste exploded in my bathroom.

So I went to the grocery store and bought food that uses the stove rather than the microwave, drank the rest of my booze so I don’t look like an alcoholic and cleaned my bathroom.

Next stop? The closet. I normally wear short little dresses everyday because I like the attention, but I have to change my evil ways … so I bought some yoga pants. I don’t actually plan on going to yoga and after drinking all the alcohol in my fridge I don’t feel much like exercising at all, but I’m going for that All American yoga girl look.

Now – where do I go to meet the right guy? I don’t want to date anyone in my neighborhood again because I certainly can’t afford another trip to Honduras to get away from him if we break up.

When I was with my Ex I was always hooking up my single girlfriends with great guys I met – maybe one of them could return the favor. I called an actress friend that I set up on a date before I left the country to hear how it went.

Perhaps I needed to try another avenue: charity events, red carpet ceremonies, non-profit parties, A.A. meetings? Where are all the good men? Perusing Facebook I saw an ad for Tinder, an online dating app.  That sounded perfect!

I set up my profile:

I love traveling, animals, friends, music, and I constantly update my social media. I work in production, originally from the Midwest, and now live in the Hollywood Hills. Searching for someone that isn’t a drug addict, not an alcoholic, won’t cheat on me, cannot live with his parents, has a job, owns a car, and would never wear shoes with individual toes in them. Please be tall, handsome, and covered in tattoos. 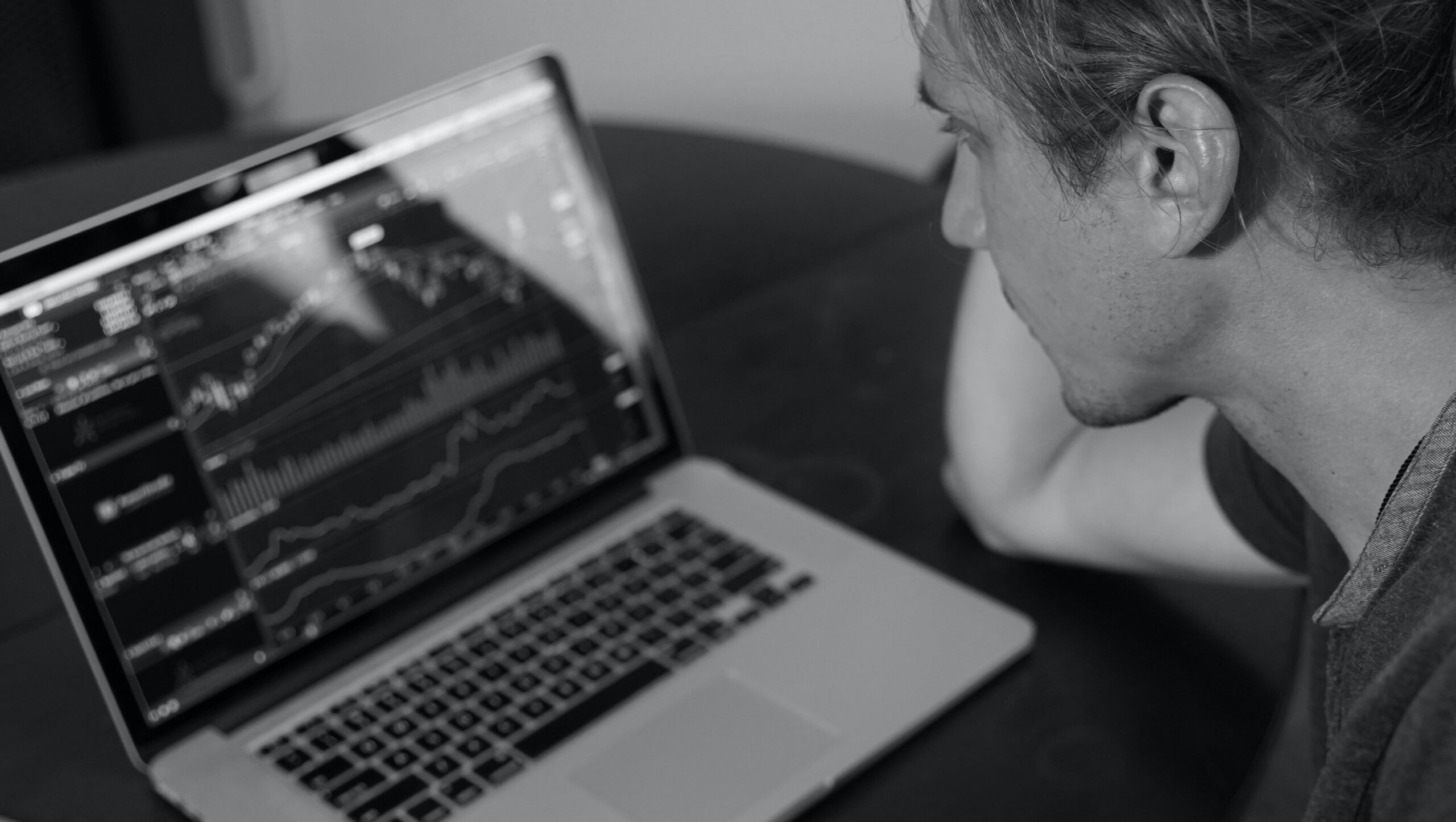 Sound Off Live as bands compete for Artscape slot