Tracy Letts’ Pulitzer and Tony winning play August: Osage County flawlessly portrays the Weston family’s dysfunction from a doll’s house view.  The caustically funny, heartbreakingly relentless script hearkens back to the best works of Albee, Williams, and Miller.  If directed correctly, the humor and warmth of the play offset the dark edges of the characters well and create an almost drunken tension throughout.

Letts’ scripts tend to be film-ready (Bug and Killer Joe being prime examples), lending themselves to chamber drama at its finest.   John Wells’ film version of August unfortunately necessitates comparison to the stage version.  And in the words of Violet Weston, “I give it an ‘eh'”.  The tonally misguided direction, fatally miscast ensemble, and bare bones script have allowed a stoic soap opera to glide onto the big screen.

In a blazing hot August in a small Oklahoma town, the patriarch of the Weston family, Beverly (the inexplicably under used  Sam Shepard), disappears suddenly and mysteriously.  His extended family gathers at his home with his prescription-drug-addicted, cancer-afflicted wife Violet (Meryl Streep).  As Beverly’s whereabouts are discovered, long-suppressed family resentments begin to reemerge until Violet begins to relentlessly tear into the family members’ egos one by one.  Her headstrong daughter Barbara (Julia Roberts) attempts a coup, fueled by a strained relationship with her husband Bill (Ewan McGregor) and daughter Jean (Abigail Breslin), a struggle to connect with her mother, and pain over her father’s mysterious life choices.  Barbara is ultimately led down a dark personal path with consequences dire to those around her and uncovers shocking revelations about the family she thought she knew so well.

Director John Wells (The Company Men, The West Wing, and ER) has inexplicably erased the dark comedy from this dark comedy, taking Letts’ material entirely too seriously with a brooding score, a sluggish pace, and underdirected actors.  This overworked treatment gives the impression that he does not trust the script or care for a single one of these characters.  Cinematographer Adriano Goldman’s (Jane Eyre and Conviction) moody lighting does not help things, evoking film noir “Days of Our Lives”.

But the biggest problem lies in the chosen script cuts, whether this be the fault of the editing team or Tracy Letts himself.  The wrong scenes have been cut and entirely unnecessary ones added (prepare to weep at Meryl Streep running aimlessly through an open field chased by Julia Roberts).  These poor decisions make the characters two-dimensional and the story almost contrived.  An over three-hour play should never be cut down to two unless material is simply unnecessary, and every single verb, expletive, and breath is needed here.  Poor Sam Shepard’s standout scene, usually 15 minutes, has been stripped down to little more than 2, making you wonder why this film icon even took the job.

Thankfully the deliciously crass dinner scene has been left seemingly untouched, making the trip worthwhile in the end.  The action following this scene (only halfway through the film) picks up and carries through a masterfully acted climax scene up until an odd new ending.  And Letts’ intricate language makes brief appearances until edited into oblivion, showing glimpses of the brilliance that this piece could have been.

The ensemble for the most part is simply miscast, though doing their best under the circumstances.  The always reliable Meryl Streep portrays Violet’s physical and personal pain well, only occasionally breaching her allotted emotional limit.  And the venom she spews gives way to the best scenes of the film.  Julia Roberts completely overdoes it here, replacing Barbara’s survival-mode defenses with screechy pretentiousness.  Juliette Lewis also ignores any sense of subtlety as Barbara’s materialistic, denial-ridden sister Karen.  Thankfully the third sister, the quiet, contemplative Ivy, is played with fragility and sincerity by Julianne Nicholson.

Most of the rest (Ewan McGregor, Benedict Cumberbatch, Chris Cooper, Dermot Mulroney, Misty Upham, and Abigail Breslin) have simply had the meat of their stories cut from the film so that their worthy attempts at catharsis are fruitless in the end.  The saving grace, Margo Martindale as the bubbly Aunt Mattie Fae, turns an epic plot twist into dramatic gold with wisely underplayed frankness.

The stigma-ridden fear of play adaptations seems to have gotten the best of John Wells.  He mistrusts the value of chamber pieces and instead steers so far outside of “talking heads drama” that he ends up in overblown daytime television territory.  The poor cast tries hard, but ultimately is let down by “overdramatization” in every respect, save for a few choice scenes that are deliciously juicy.  Do not let this misrepresentation of Tracy Letts’ talent steer you away from his work.  See William Friedkin’s takes on Bug and Killer Joe and see his potential for yourself.  But do yourself a favor and find a stage version of August: Osage County to enjoy.
Then give this adaptation a try when it comes out on Netflix so you can pick out the gems from the soap. 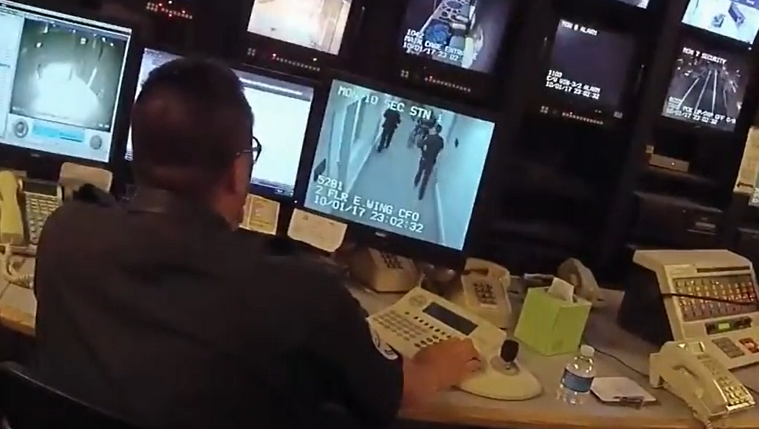 Thoughts on a few things

One thought on “August: Osage County fails to match its reputation”