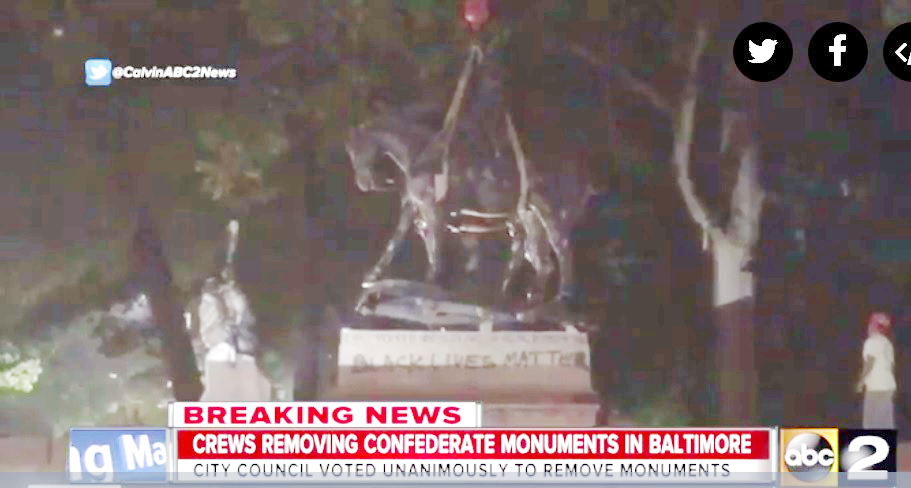 Confederate statues in Baltimore were removed from their concrete bases overnight, as crews using heavy machinery loaded them onto flat bed trucks and hauled them away.

HOGAN CALLS FOR TANEY STATUE TAKE-DOWN: Gov. Larry Hogan joined a groundswell of opposition to Confederate-linked monuments on Tuesday, calling for the removal of a statue of the Supreme Court chief justice who wrote an 1857 decision that upheld slavery and denied citizenship to black Americans.

Hogan said in a statement that “While we cannot hide from our history — nor should we — the time has come to make clear the difference between properly acknowledging our past and glorifying the darkest chapters of our history. I believe removing the Justice Roger B. Taney statue from the State House grounds is the right thing to do.” 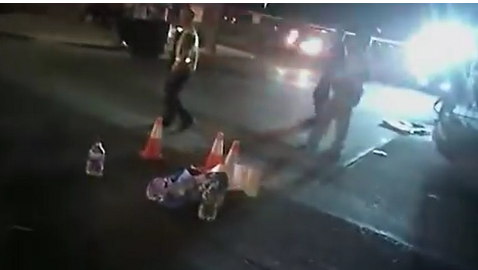 Sexual harassment did not cost Hillary the election