Amen Dunes opened up to a concert hall that was standing room only in Baltimore’s Metro Gallery Thursday.

Singer Damon McMahon, who created the group in 2006, was jamming with his friends and fellow musicians from 8 p.m. until the concert’s opening an hour later. Attendees trickled in over that time, from just a few fans early on to more than a hundred as McMahon launched into his opening, beginning with hits from his increasingly famous 2014 album, Love.

“Looks like the song of faith,” he sang, “Could not bring you down. He had to try other places, but I’m sure you’ll figure it out.”

Love was a breakout album for Amen Dunes – the album that captured the attention of tens of thousands of listeners and revived interest in McMahon’s earlier work. Now McMahon is promoting his latest album, Cowboy Worship. It doesn’t have so much in common stylistically with Love – but McMahon assured me that that was the point.

“The whole point of music is that it never settles,” he told me, and there was no hint of a settling in his performance. Even the songs within a single album, Cowboy Worship, were diverse in style and tone, ranging from the more lighthearted “Green Eyes” to the mellower (moodier?) “I Can’t Dig It.”

Most of the attendees interviewed were there to see a live performance of Love just as much as they were motivated to hear McMahon’s latest album – a mark of Love’s success over the last year. The album took more than a year to complete, but it’s done what previous Amen Dunes could only accomplish to a limited extent – build a following.

Chris Keppel drove from New York City to see McMahon in Baltimore that day. “Love was what made me a fan,” he explained. “I like a lot of the latest music, too, but that’s what brought me here.”

Amen Dunes is  on a whirlwind tour that will take the group to Raleigh, Knoxville, Bloomington, Iowa City, Chicago, and Cleveland before the week is over. 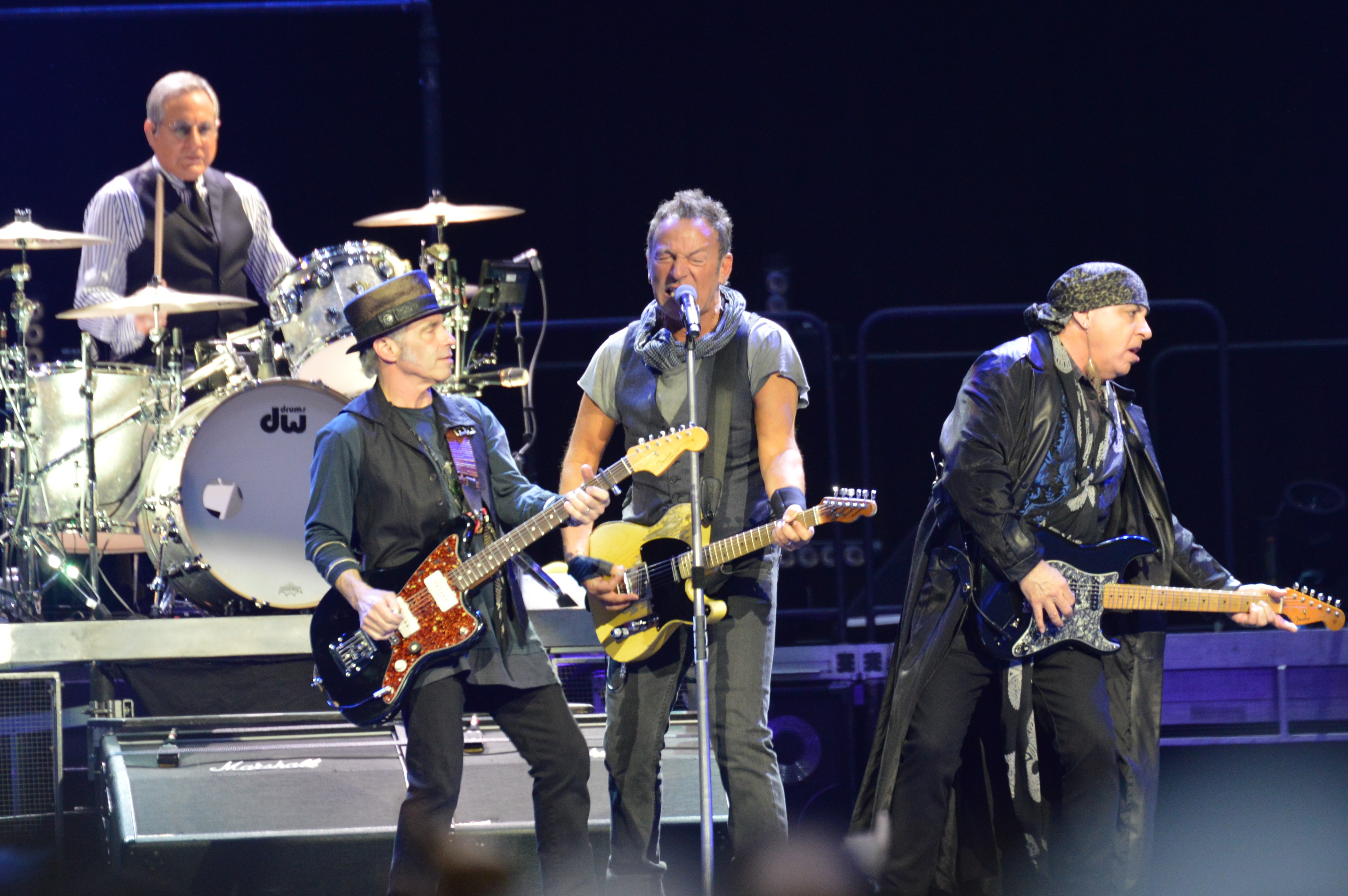 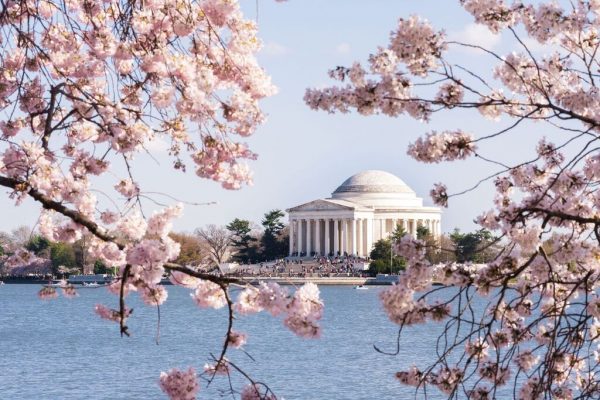