Ask someone the question, “Why do our inner cities look the way they do?” and you’ll get a lot of responses.

They will range from federal and local government policy ineptitude to government indifference due to the “white flight” phenomena that took place in the late 1960s.

The question stirs partisan debate but hasn’t created any practical dialogue or answers in federal or local government. You see, inner cities possess no power. The Right ignores it and the Left takes it for granted. The urban reality has become nothing more than a political talking point.

I’m not writing off the inner city but I don’t expect answers to come from Washington or City Hall. Solutions can only come from us.

My past posts have talked about crime, food hubs and transportation. These are issues that would improve the physical environment of Baltimore. However, to truly get this turn-a-around going, you have to improve or change mindsets. Or better yet, we need to shape minds at an early age.

A major problem with Baltimore youths in our worst communities is that there is a lack of hope and expectation. Those looking in from the outside must realize that the reality that you experience is the only reality you know. If the people in my family or neighborhood haven’t been to college, it is not real to me. If the people in my family or neighborhood aren’t making an attempt to change my community, it will not occur to me to try to do so.

And this can go on for generations.

The key is to show young kids in these communities what’s possible and to create young role models that even younger kids can see and aspire to. It can be done and it is being done.

Back in 2001, nine middle school students took part in a Community Action elective course at East Baltimore’s Stadium School. As part of the course’s objective, the students identified a pressing problem in their community – they saw too many of their peers up to no good in their neighborhood. They decided one of the major causes for this adolescent misconduct was that many of them had no place to go after school.

Their answer was to create a youth-run center that could employ teens and implement programs for kids of all ages. The Youth Dreamers were born and their mission was to make their “Dream House” a reality.

In the subsequent years, the Youth Dreamers found an abandoned home behind Baltimore City College were they petitoned the City for a zoning change, purchased the property and wrote grants and raised more than $300,000 for renovations.

In 2010, they celebrated the Grand Opening of the Youth Dreamer’s Dream House.

Since that after school class began 13 years ago, the Youth Dreamers have written more than 80 grants raising over $900,000, which provided services to 618 Baltimore youths while employing 251 more.

Learning to deal with setbacks

The kids didn’t fold and put together a two pronged attack to further their goals.

First, the Youth Dreamers became landlords realizing the full-potential of real estate ownership in America. The organization now rents to the educational non-profit the  Baltimore Teacher Network. The rental income is now a major source of funding to launch a scholarship program where the kids will mentor youths so that they can succeed in college with their own personalized support program.

Second, they wrote a book about what the organization has learned and experienced over the last thirteen years. I Am Not a Test Score: Lessons Learned from Dreaming presents a model for other kids and organizations who are attempting to be a catalyst for change in their communities while also condemning the role of standardized testing in our educational system.

They have an uplifting story to tell, but the journey is not over. For a long time too many Baltimoreans have been reactive rather than pro-active about this city. And I think these kids have shown all of us what’s possible when we – everyday Baltimoreans – put some effort into creating solutions.

Winning back Baltimore is going to take a lot and we need to be giving our support to organizations like the Youth Dreamers and other difference-makers in this city.

For more information about the Youth Dreamers visit their website. 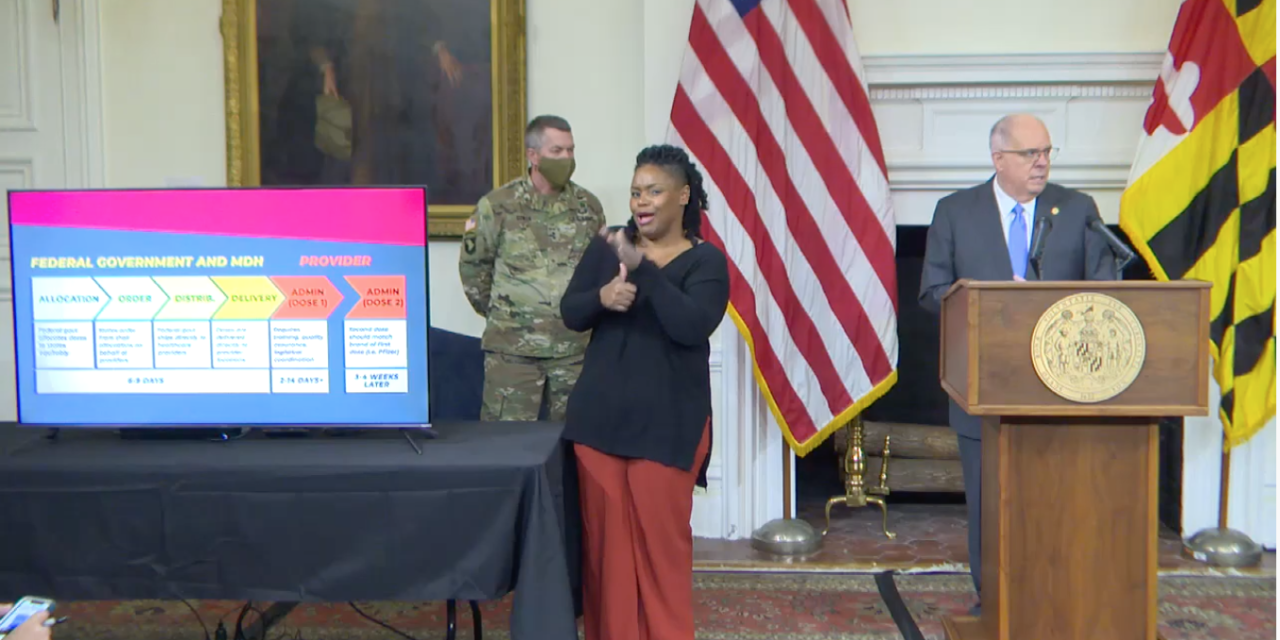 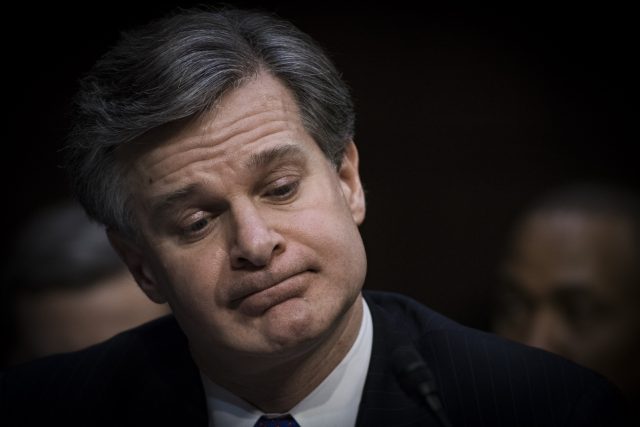