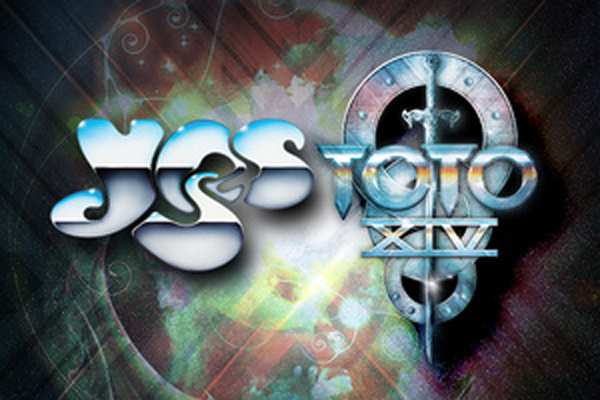 World-renowned recording artists Yes and Toto will rock Pier Six Pavilion on Wednesday night at 7 as part of their North American tour.

Grammy Award-winning Yes, which is among the world’s most influential, ground-breaking and respected progressive rock bands, has sold nearly 40 million albums during a storied career that has so far spanned more than four decades.

Since its founding in 1968, Yes has created much of rock history’s most important music, including iconic pieces like Roundabout, Close to the Edge, I’ve Seen All Good People, Owner of a Lonely Heart, Starship Trooper and countless others. Its albums, including Fragile, Close to the Edge, Tales from Topographic Oceans, and 90125, have been certified multi-platinum, double-platinum, platinum, and more by the Recording Industry Association of America.

Yes recently released its Like It Is, a live CD/DVD that was recorded at the Mesa Arts Center in Mesa.

“This will be the first time since the band formed in 1968 that Yes will have performed live without me,” Squire said in a press release. “But the other guys and myself have agreed that Billy Sherwood will do an excellent job of covering my parts and the show as a whole will deliver the same Yes experience that our fans have come to expect over the years.”

Few ensembles in the history of recorded music have individually or collectively had a larger imprint on pop culture than the members of Toto.

As individuals, the band members can be heard on an astonishing 5,000 albums that together amass a sales history of a half a billion albums. Amongst these recordings, National Academy of Recording Arts and Sciences applauded the performances with more than 200 Grammy nominations. With over 35 years together and thousands of credits and accolades to their names, Toto remains one of the top selling touring and recording acts in the world.

Nuclear Energy is Not Clean or Safe 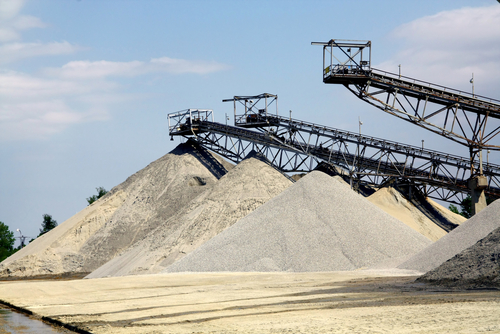 Sand mining coming to a town near you