The NFL is coming back in September, and it might be business unusual this time amidst coronavirus fears.

The NFL is known for thousands of fans who flock to the stadiums to cheer and lift the spirit of their teams against opponents. This time it is expected that no fans will be able to add to the electric atmospheres that we are used to. Well, one of the players to watch next season is Lamar Jackson of the Ravens. The MVP winner is an amazing young quarterback whose profile speaks volumes of a player who will dominate the NFL headlines for a long time.

So why is he touted as the man to watch in the NFL? Let us look into more about this star and why he promises to be one of the best players ever to grace the NFL.

At the age of just 22, Lamar Jackson has already grabbed the headlines as one of the best quarterbacks in the NFL league. He is a really good pick for fantasy or NFL betting for fans around the world. He has not even come closer to his prime age, and it is clear that a lot is in the pipeline for a dazzling career. Historically, quarterbacks who have pulled in amazing statistics have looked physically better than Lamar Jackson. He is at 6’2” and 212 pounds, and no one can believe he is such an outstanding quarterback. A quarterback of his statue will often be around 6’6” and 245 pounds, but Lamar Jackson is proving otherwise. There are only 11 quarterbacks in the history of the NFL who have hit 150 passes or more at 21 years or younger. Lamar Jackson comfortably did it and ranked the best among his predecessors.   Although he comes second on adjusted yards per attempt and completion rates, the guys he competes with were in the 6’4” and 225 pounds.

He has speed & athleticism

Perhaps his age and weight gives him the needed agility in the NFL. Since his debut, Lamar Jackson’s rushing has been electric and dynamic. Quite often, having a running quarterback in a team brings in more yards as opposed to drop-back quarterbacks. In his rookie year alone, he played only seven games, and the magnificent quarterback ran 695 yards in his 147 rushing attempts. In 2019, his second season in the NFL, he surpassed 1200 yards in a single season. No quarterback had done that before, and this became the rushing record for a quarterback in the  NFL sport history. He also became the second quarterback in NFL history to register more than 1000 rushing yards in a single season.  Jackson is no doubt a blistering runner who has perfected the art of speed while avoiding contact. His speed will be an ingredient to fuel his success in the coming years.

He has got passing skills

Lamar Jackson is also one of the most superb passers in the NFL. In 2018, his passing completion rate stood at 58.2%. The following year, he posted an incredible 66.1 passing accuracy for 3127 yards and 36 touchdowns. His passing ability helped steer the Ravens to a record 14-2 and an AFC North crown. He finished the league as the best touchdown passer even though he only made 401 attempts, and that gives him a spot amongst the all-time best NFL quarterbacks. Based on analytics, Lamar became the most explosive NFL runner and accurate passer last season. He will surely improve his passing ability, and this explains why he is bound to be the player to watch next season.  Whoever selected him for the Fantasy Football World Championship in 2019 had everything to smile about Jackson because his value was astronomical.

He is a winner

Nothing beats the motivation of a winner. Yes, that’s the right mentality that sets the player’s confidence higher. Winning makes a player to shelf fear and become hungrier than before. At his age, he has already been decorated with some of the highly-coveted honors and trophies. This will no doubt catapult his ambition and will target more as he continues his remarkable career in the NFL. He was unanimously voted the NFL Most Valuable Player in 2019 after racking up a series of impressive statistics. There is only one player in NFL history beside Lamar Jackson who has ever received this award unanimously. He becomes the fourth-African American to clinch this award. With his focus now set to help his team win the next Super Bowl, Lamar Jackson is expected to only get better.

Lamar Jackson’s attributes, age, and track record already makes him the man to watch in the NFL. If you are a bettor or a fan of fantasy then he is probably one of the players who won’t disappoint. We expect that he will be one of the best players in the upcoming NFL season. 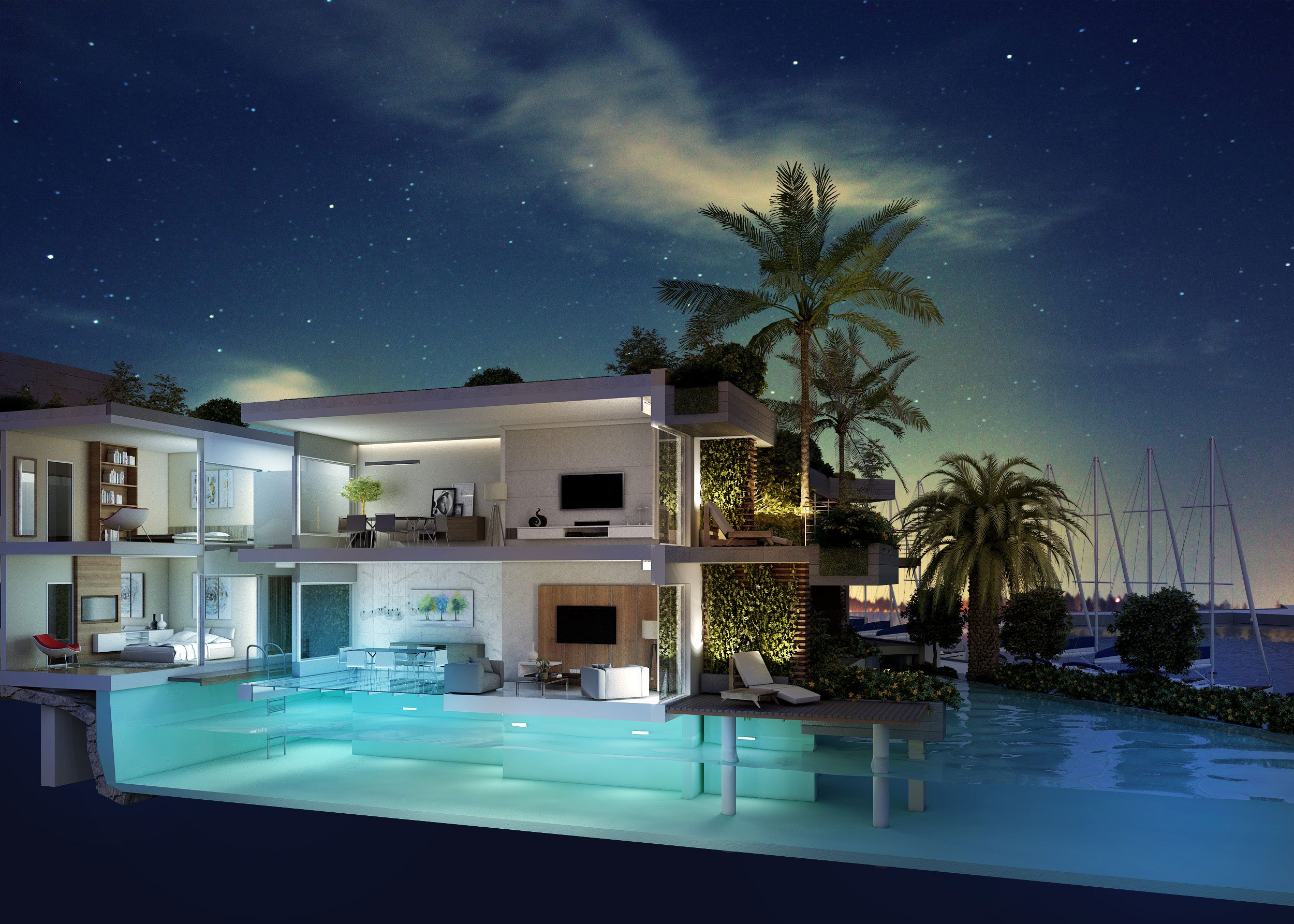 Actionable Tips on How to Invest in Malta Real Estate